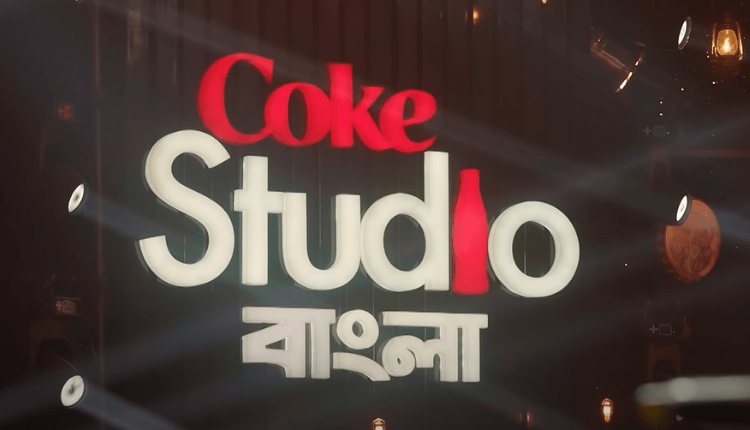 Coca-Cola today announced the official launching of “Coke Studio Bangla”, the Bangladesh edition of Coca-Cola’s international famous music edition – Coke Studio. It was launched with a grand opening ceremony at Radisson Blu Dhaka Water Garden in the capital on Monday. 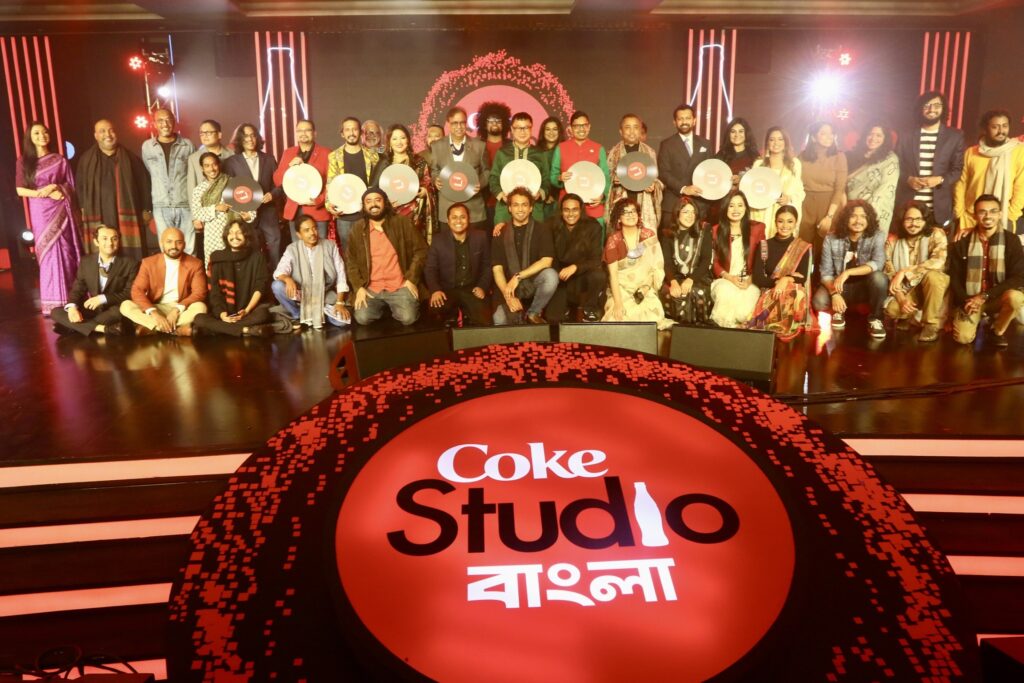 Music lovers of Bangladesh and the world, will be able to enjoy the magical creation of this fusion platform on Coca-Cola Bangladesh’s official Facebook page, Youtube channel and Spotify.

TBS reports, the first season of “Coke Studio Bangla” will be aired in mid-February. Season 1 will reportedly contain a total of 10 songs with a few additional songs to be launched to celebrate the special festive occasions.

Subscribe to our newsletter
Sign up here to get the latest news, updates and special offers delivered directly to your inbox.
You can unsubscribe at any time
0 0 votes
Article Rating
Coca ColaCoke Studio
Share FacebookTwitterGoogle+ReddItWhatsAppPinterestEmailLinkedinTelegramViber