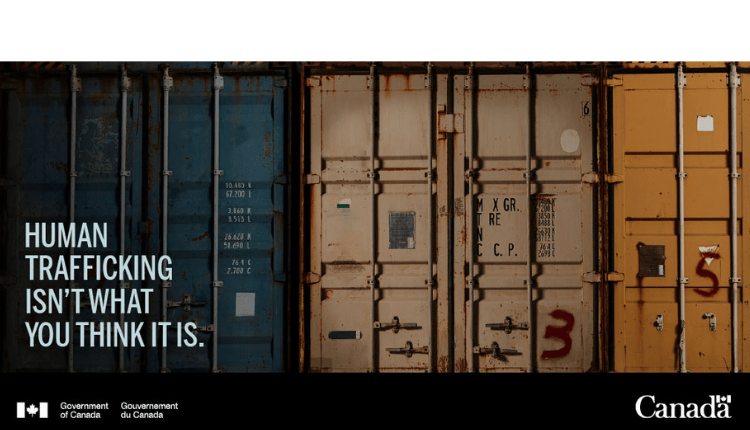 Set to the Billie Eilish song “When the party’s over,” the campaign’s 90-second anchor spot by Safety Canada showcased one victim’s journey into human trafficking. It opens on a man approaching a shipping container from which viewers hear muffled cries, accompanied by the super “Human trafficking isn’t what you think it is.”

Human trafficking doesn’t have to involve shipping containers or crossing borders, it’s happening in communities across Canada. As research suggests, almost 1/3 of victims in Canada were trafficked by a current or former intimate partner.

The objective is to make Canadians aware of the expected indications of trafficking and assist them with recognizing trafficking and human smuggling. Smuggling will in general include the assent of the individual being snuck and they are by and large allowed to do what they need once showing up at their nation of objective. Individuals who are trafficked their freedoms stripped away and are compelled to give their work or administration.

Title: Human Trafficking Isn’t What You Think It Is