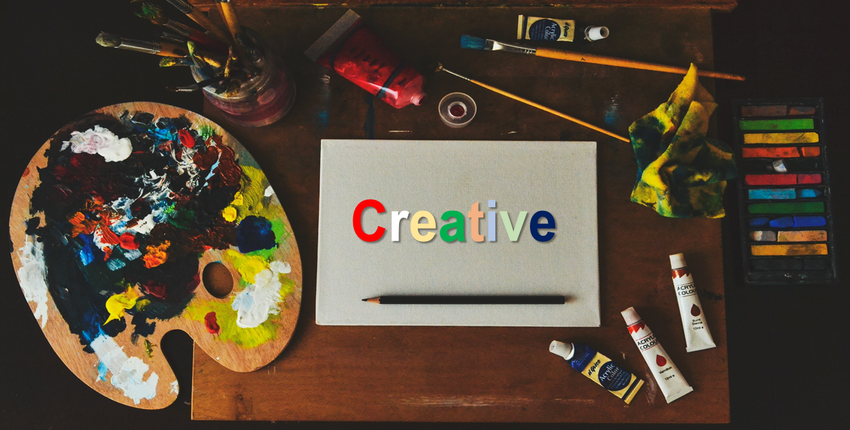 A big part of marketing and advertising is shaping the consumer’s mindset through the brilliant execution of creative ads. While creating an advertisement, agencies must keep in mind the short attention span of humans in the world of social media and digitization. The one-second glance that consumers might spare on an advertisement should be all it takes for them to make a double-take at the creativity.

Here are some of the most creative print ads that have done a wonderful job at shaping the mindset of consumers:

For the 2015 LA Marathon, ASICS worked with VITRO to create this interesting ad that uses the location of the marathon as a part of the shoe. 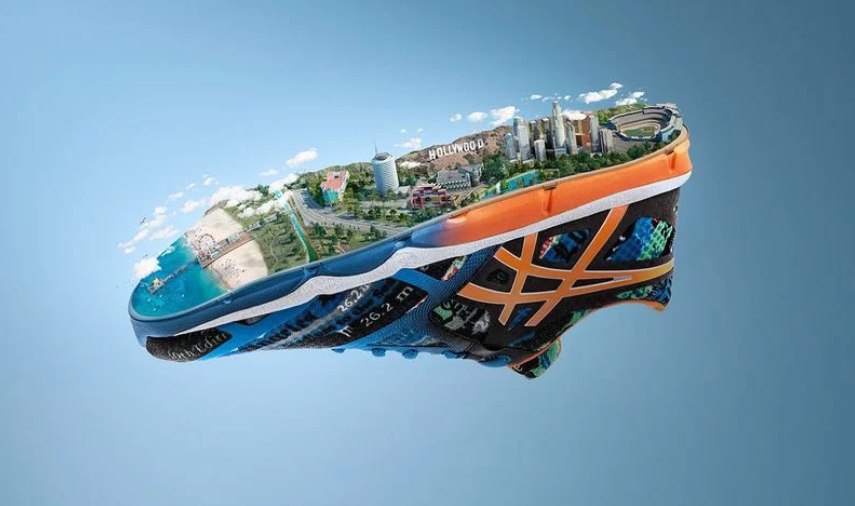 FedEx’s effective campaign is simple but powerful. The idea of perspective and how you use it matters a lot in the world of marketing.

Read More: 12 Key Subsidiaries That Took Amazon To The Apex 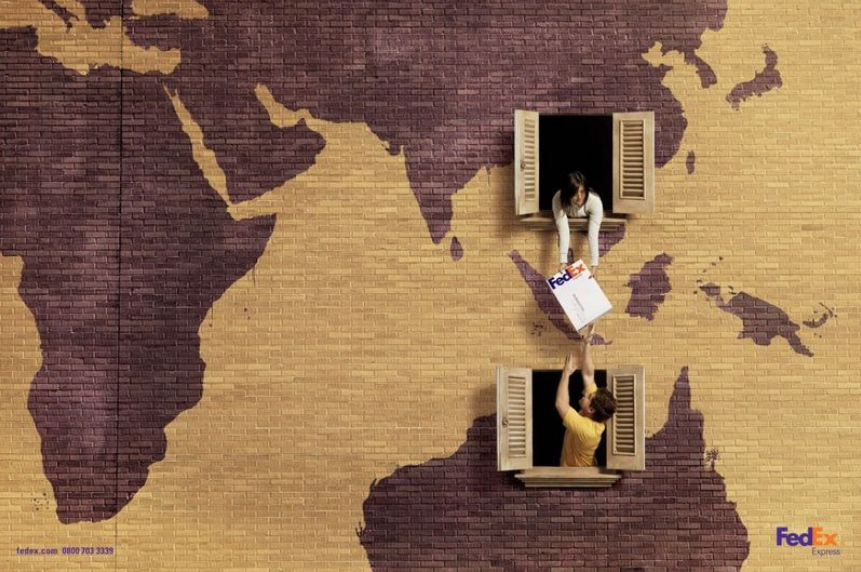 Using the products for advertisements are common, but who would’ve thought of taking the product apart and using each piece? Take this one from the Cannes Lion-winning print campaign for Harley Davidson Parts and Accessories. 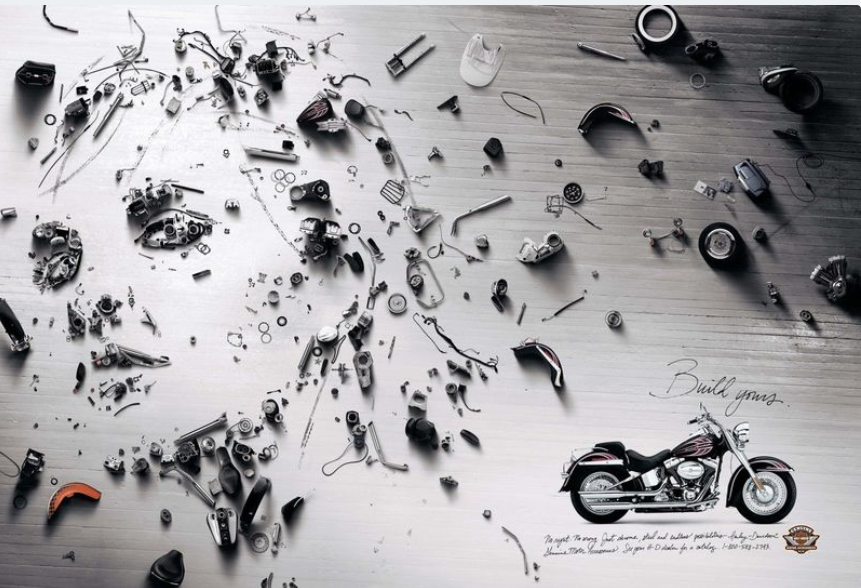 Volkswagen did a spectacular job of describing the best feature of their product by creating a hilarious situation to show it in. 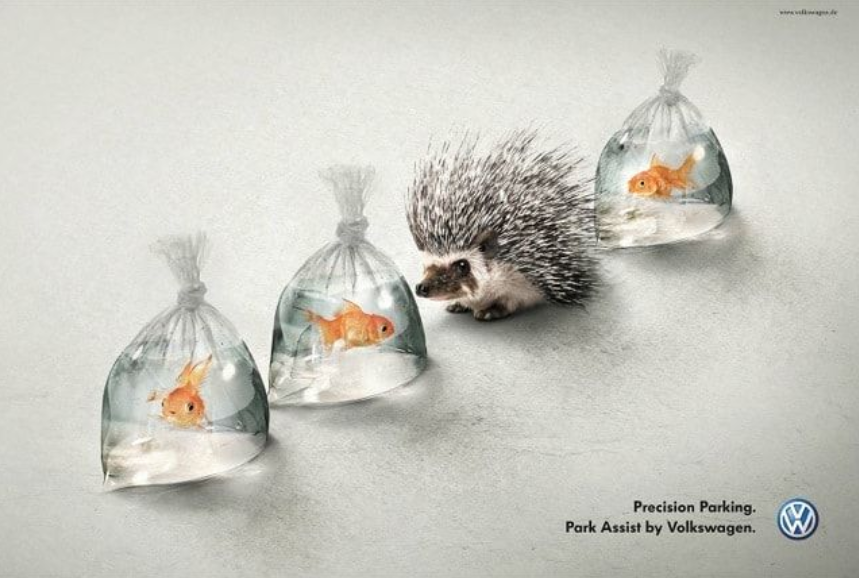 Once you see it, you can never unsee it. These campaigns from Zoo Safari makes you take a double-take. The print ads do a wonderful job complementing the clever tagline, “Blend In”. 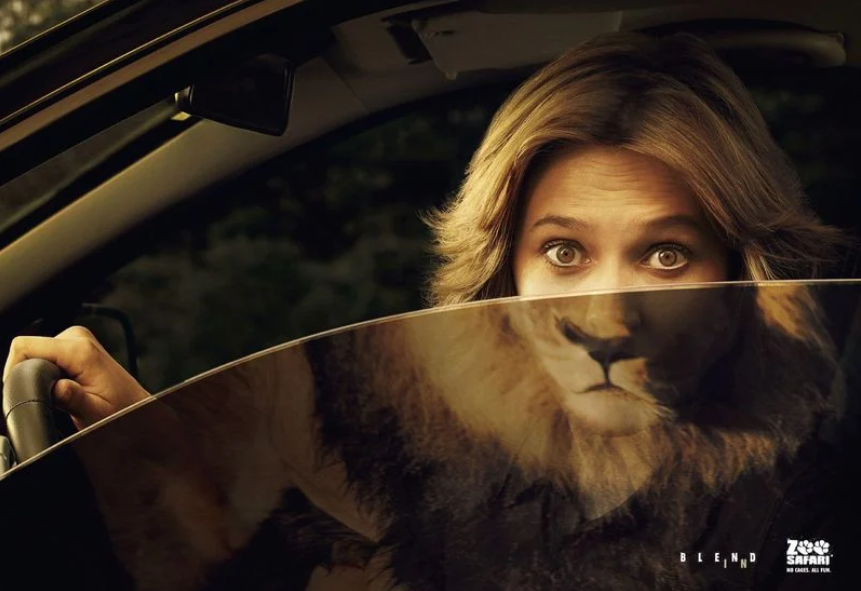 Making the problem the center of the image, even in an unorthodox way, really makes people look at your advertisements because it is relatable. 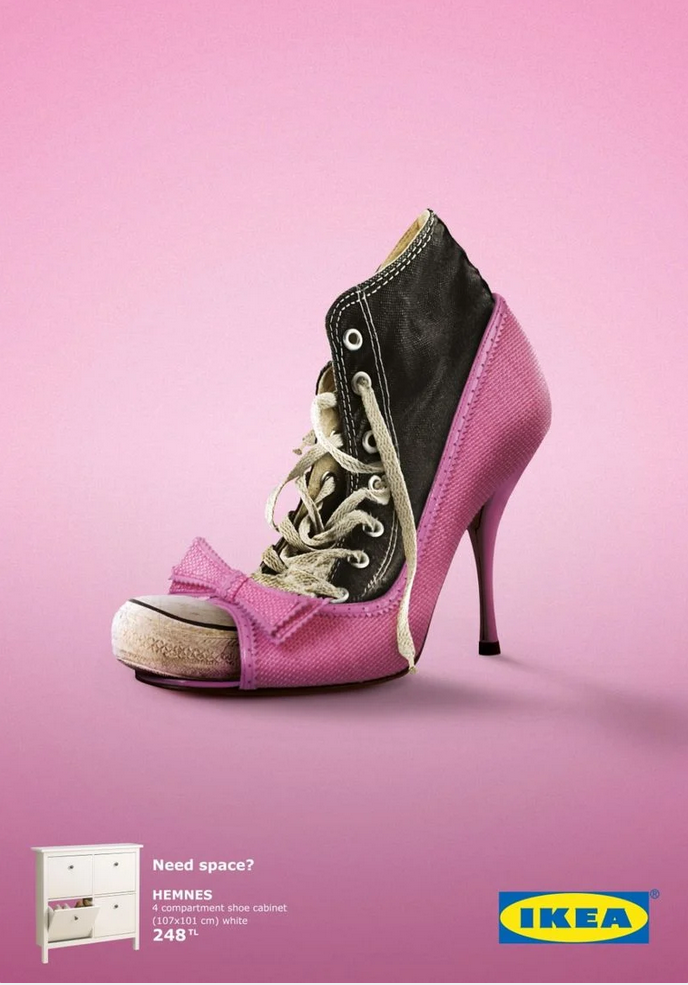 Be it our favorite super-heroes or musicians, we love the incorporation of pop culture in everything. Which is why making use of pop culture works for marketing. 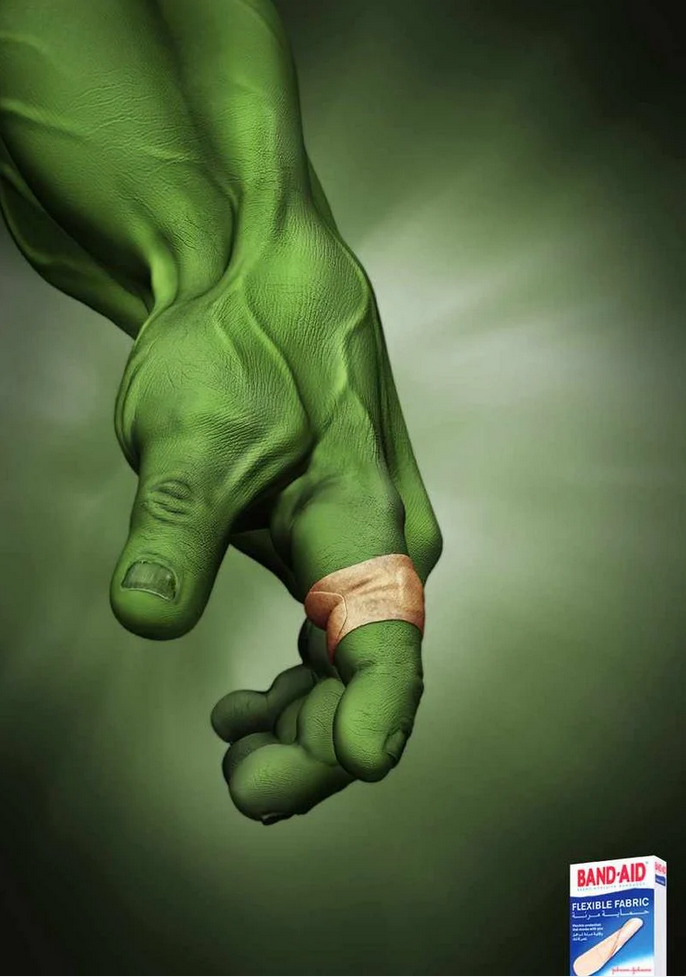 Appealing to the target audience by giving them exactly what they want with a creative play on objects gets the message across. 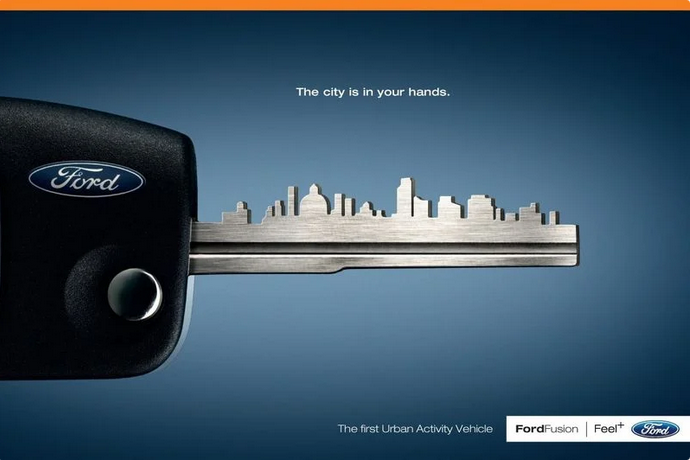 We are stopped in our tracks whenever we see the aftereffects of our careless actions immediately. This is why Lowe China’s award-winning campaign is so effective. 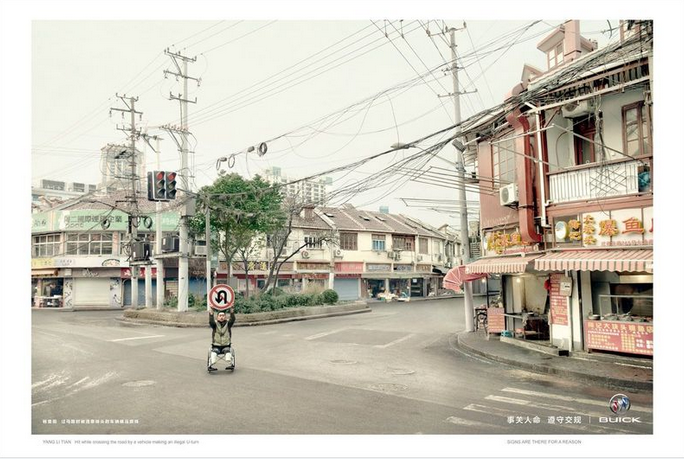 Giving human characteristics to ordinary objects certainly makes for eye-catching advertisements. It can also really get the point across in the context of human emotions. Sometimes editing the photographs to tell the story through the details gets the point across better. An awareness campaign was created, showcasing the cause and effect of the scenario all in one go. 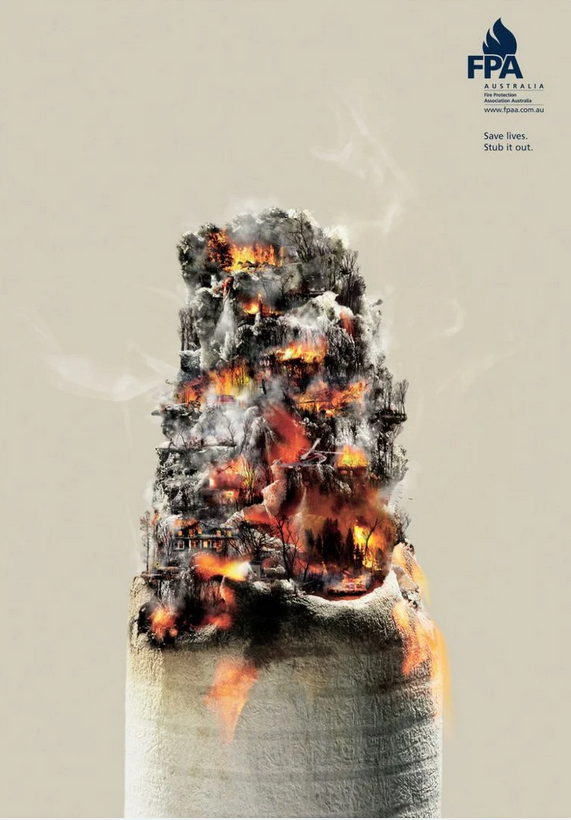 What did you think about these print ads? Let us know, and for more on creative advertising, stay with Markedium.

Coca Cola Reminds Us the Importance of Family

In Spain, KFC Took The Help Of IKEA’s Iconic Logo To Bring Customers To Its…

The Tampon Book | The Creative Campaign That Outwitted The German Laws