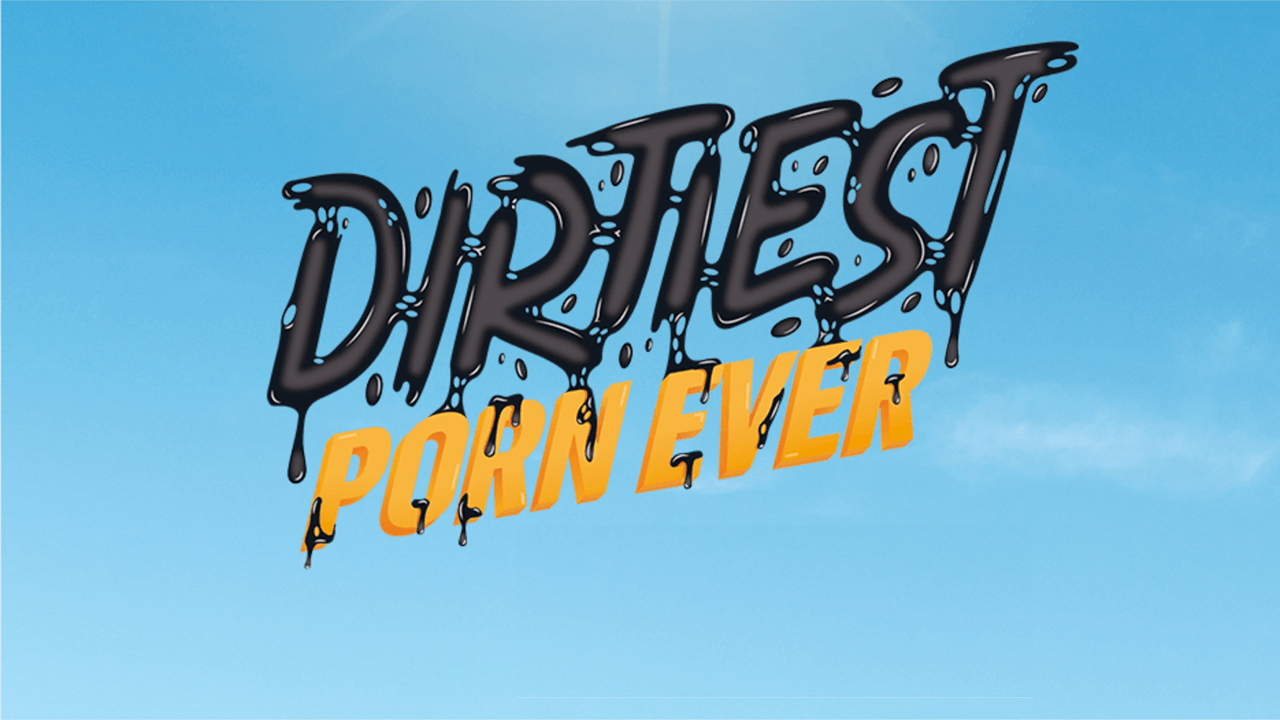 So, how does the campaign go?

The movie features a couple known as Leolulu having sex on a beach surrounded by rubbish to demonstrate “how plastic and waste can ruin an otherwise beautiful scene”.

As the couple has sex, litter pickers wearing Pornhub-branded boiler suits clean up around them.

Read More: The man who got to the bottom of the laundry basket – Samsung Addwash

“We are all part of the problem and must work together to find solutions,” said Heather Wigglesworth, executive director of Ocean Polymers.

The site diagrams three stages to help: purchasing as little plastic as could be allowed, reusing all single-go through plastics and cleaning after yourself on the off chance that you are getting a charge out of nature.

Let us know about your thoughts on this!

Long But Spot-On | Sindabad.com Delivers The Message of…

Telenor And Axiata Called Off Merger