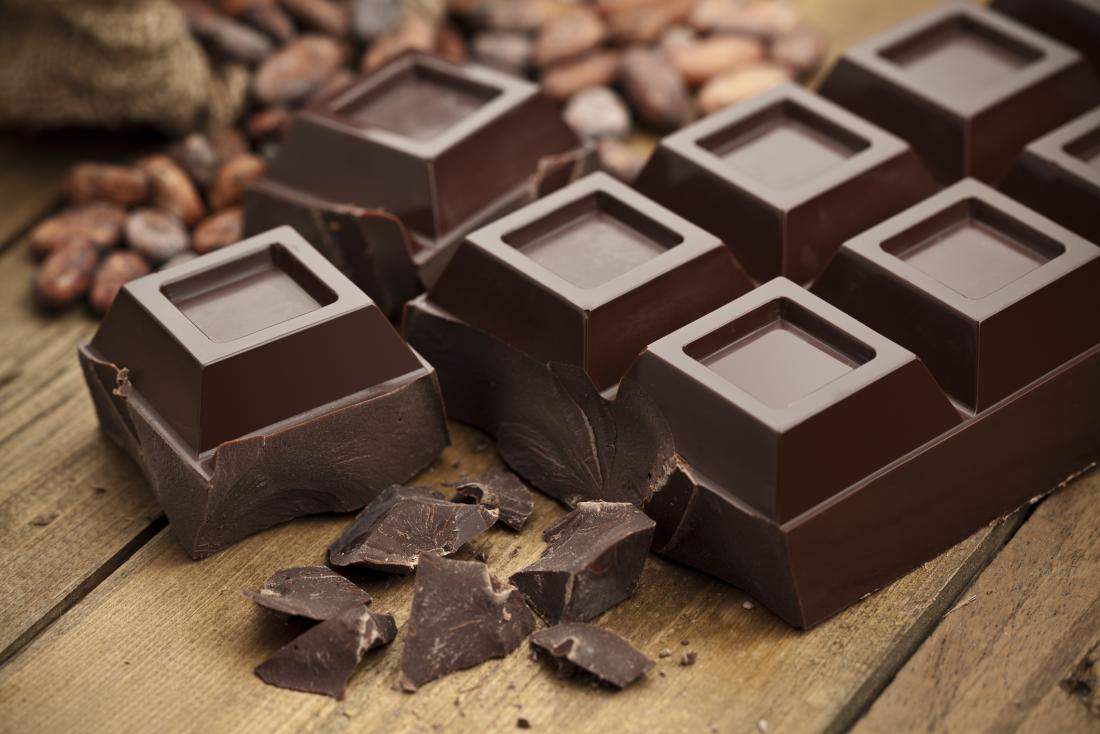 If you are one of those who crave chocolates every now and then, there is a piece of frightening news for you. The top two global cocoa producers- Ivory Coast and Ghana have decided to team up to form a Cocoa Cartel. Reportedly, the proposed alliance between these two giant cocoa giants will increase the price of cocoa up to 16% in the global market.

Reportedly, the new proposed partnership will be active from the upcoming October 2020.

We already have seen the OPEC (Organization of the Petroleum Exporting Countries) and its control over crude oil output is having a deciding statement for global oil pricing since 1960. So, it’s quite safe to assume that the newly proposed alliance between the two West African nations will have it say on the global cocoa market as well.

This is the second attempt to create a cocoa cartel in the last 50 years. But the only difference is that this time the proposed new partnership “COPEC” (as many assumed) has already created some concerning confusions for the $107 Billion USD global cocoa market.

Reportedly, the two-country chocolate alliance has chosen to charge an extra $400 per metric ton of cocoa. The current exchange rate is $2500 per metric ton. We must admit, this is a significant increase in price. 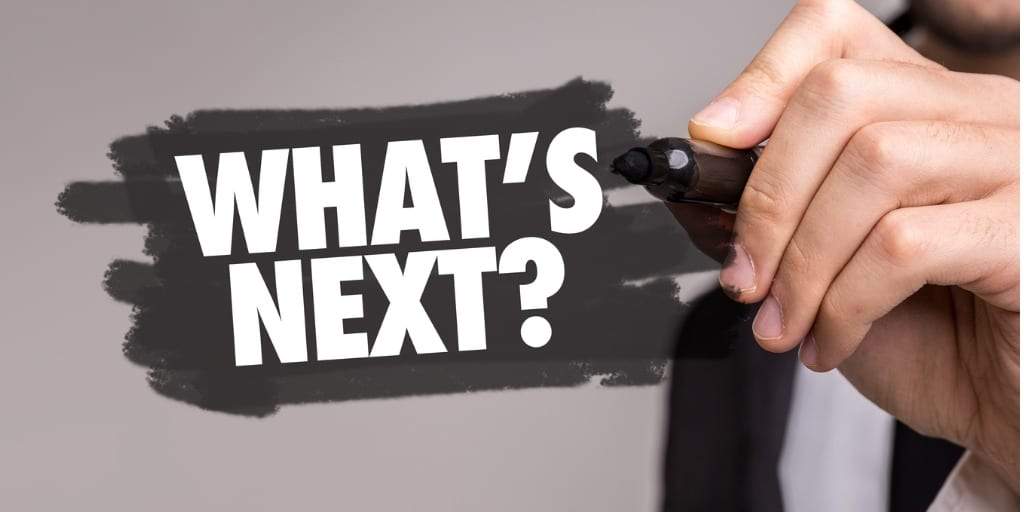 According to the International Cocoa Organization, about 4.8 million metric tons of cocoa beans were grounded last year by the Cocoa processors. This cocoa were used by companies like Kisses-producer Hershey Co., M&Ms and Snickers bars-maker Mars Inc. and Mondelez International Inc., producer of Cadbury Dairy Milk bars and Oreo cookies.

So, I think you can guess the future. Your favorite past time madness for chocolates and other sweets like cakes and candies is about to get expensive.

Read More: Pathao And SureCash In A Probable Deal To Merge?

Last year, Ghana and Ivory Coast initially proposed a minimum price for their cocoa of $2,600 a metric ton during meetings with representatives of the chocolate industry. We believe the failure of striking that deal has resulted in the proposal of this Cocoa Cartel.

Increasing $400USD per metric ton resembles the increase of around 16% price hike in the global chocolate market. And who do you think will pay the extra 16%?

The Consumers, of course!

Then again there is an economic perspective here as well. It’s undoubtedly true that the world can’t do anything without the two giant cocoa producers. We are talking about 60% of the global cocoa beans after all. Some big-name billion dollars companies depend on this cocoa received from these two countries. So, what else could happen?

But this will surely give some ray of hope to the cocoa farmers who eventually earns less than $3 USD per day. Needless to say, the alliance will provide a solid boost to the economy for both countries. It might also have done a favor for the small producers who might end up having some extra chunk of orders due to the price hike. 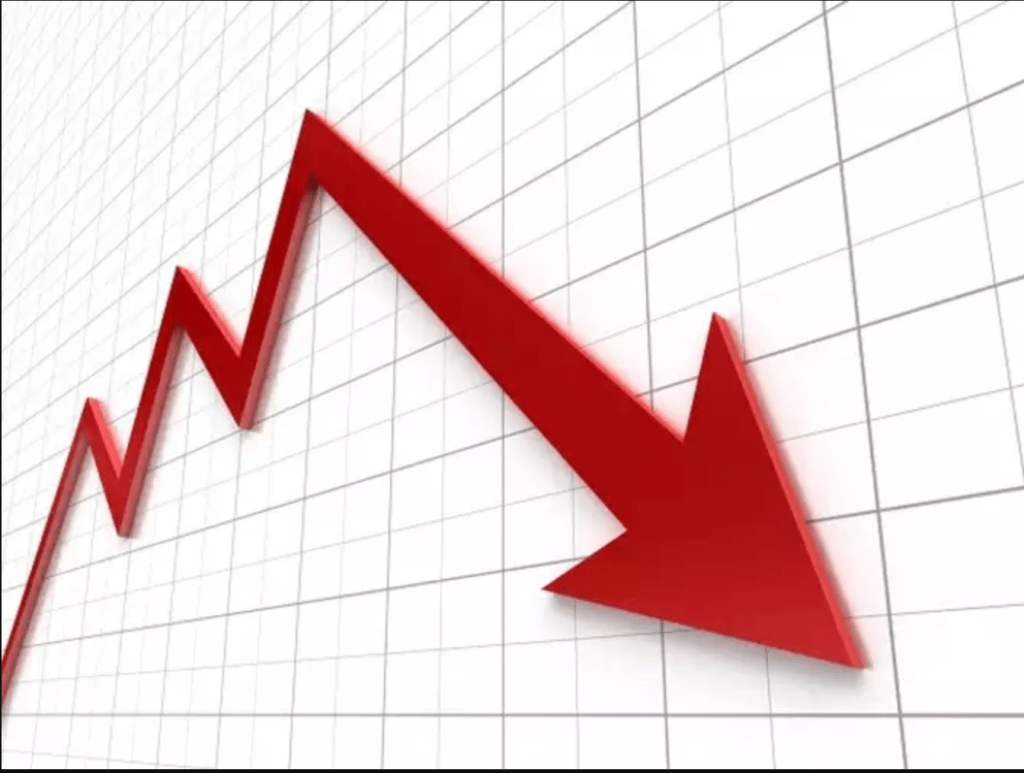 As we have already mentioned that the consumers will carry the burden of the extra price. This burden might result in a steady fall in demand for the product, especially in the southern Asian part of the world. E.g. India, one of the biggest markets for the chocolate giants.

The surplus in inventory might also result in some sort of negative interest from the companies. Hence, the production amount of the countries might also face a sudden hit as the order amount might decrease as well. In short, more quantity supplied and less demanded mean unsold surpluses. As a result, children might need to leave schools to support their families to meet their daily needs.

Then again what happens in the future, only time can tell. So, we can only sit tight and see-through what comes along. But if you are a chocolate lover, we know nothing helps right now!

Let us know what do you think about the soon to be formed Cocoa Cartel and for more latest news, be with Markedium.