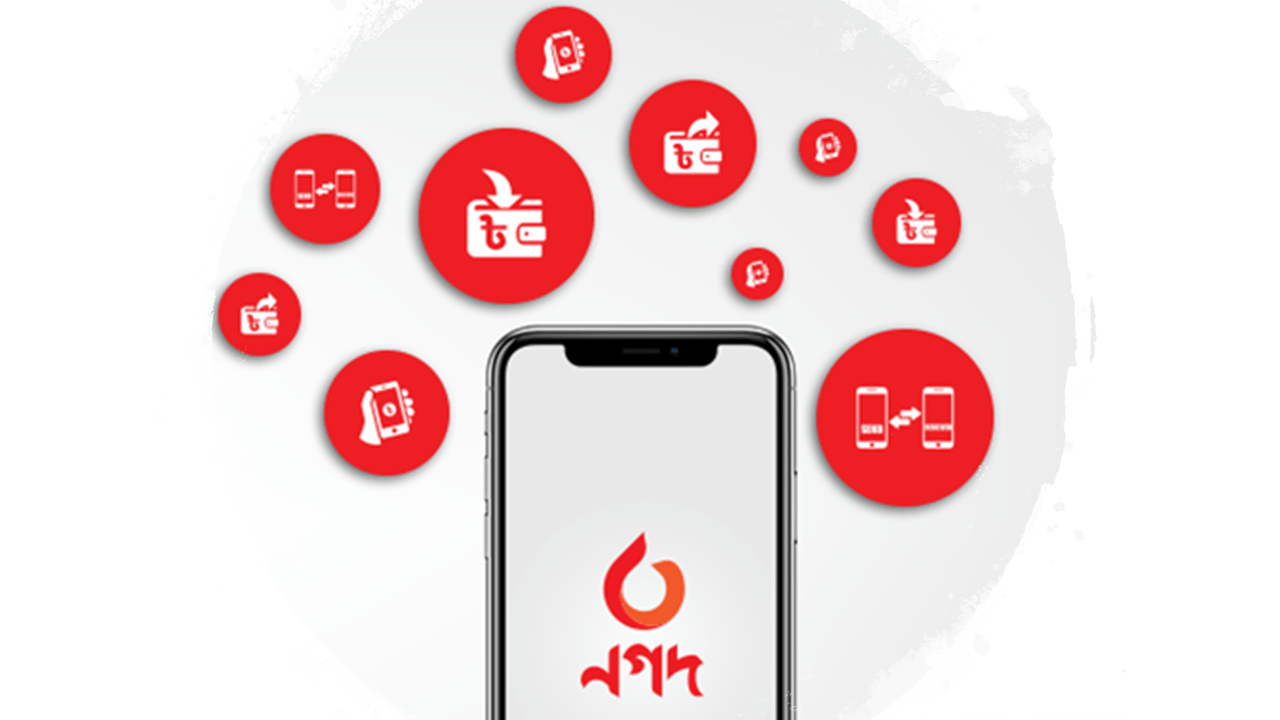 The fin-tech sector in Bangladesh continues to grow. With Daaktaka by D money, ipay and a few other competitors with different notable advantages, the competition is fierce as well. But Larger transaction limit and various regulatory advantages have helped Nagad truly stand out from the crowd.

Read More: Now You Can Open Nagad Account Within A Minute

There’s another reason it should embrace the feat with open arms. While the market leader bKash operates with 180,000 agents and its competitor rocket taking the number of agents even further, Nagad depends largely on its 8500 branches. Not only that, small entrepreneurs are greatly benefitted by the features of this company as well.

Experts have credited this feat to the Marketing team of Nagad. The team launched a campaign called “Nagad e Lakhpoti” back in September that saw transactions soar in numbers. Anyone who cashed in more than 2500 BDT had an option to become a winner of 1 lakh BDT, according to the campaign.

The offline POS marketing and frequent mentions by government officials also put the MFS giant in a dependable position in the consumer’s mind. The booming rural market in Bangladesh looks a promising field for digital financial services, and it may well be leading the pack. But with Pathao & Sure Cash plotting a giant merge, and bKash’s continuous growth, Nagad has to show true resistance to reap the benefits of an evergreen market.

SmartWax –An open-source formula to clean the ocean