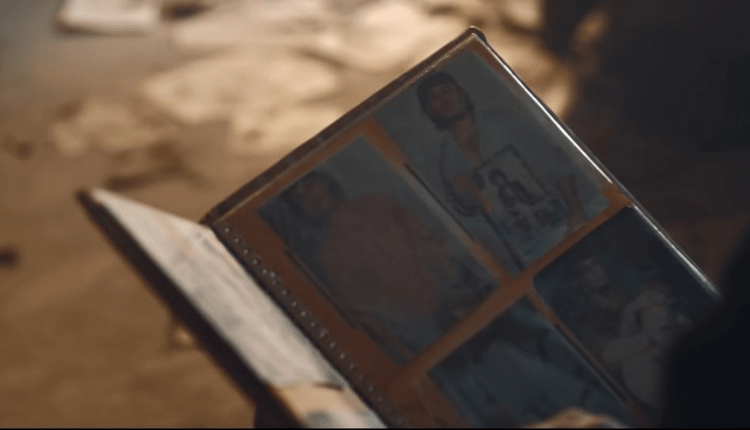 Guitars have been the pillar in reshaping the ‘80s neoclassical era in Bangladesh. One of the most integral parts of reshaping this era is the invaluable contribution of one man. A man who gave hope and strength to a number of generations. A man who proved that even with six strings on a board in your hand, there is light at the end of the tunnel. In their latest campaign, Shwapno celebrates the life of Niloy Das, the legendary guitar guru of Bangladesh.

This campaign is more of a celebration of a man’s life’s work, rather than a promotional advert. During the entire duration of the campaign, we go through a journey of remembrance. A remembrance intertwined with a profound sense of gratitude. For Niloy Das was not just a mere guitar teacher, he was a savior. A ray of hope for many, holding his torch in the form of a guitar. The campaign takes us to his old, worn-out home in hopes of enlightening us about his legend.

Gratitude. The entire campaign can be summed up by this one simple word. The campaign starts off with a bold, yet nostalgic voice reminding us what Niloy Das has left behind. His strength, his undying love for music, and his sacrifices. Imagine a guy wearing a denim jacket, with a Rockstar hat, and jeans in the 1980s. That is what Niloy Das was. An epitome of rock n’ roll.

Read more:  Grameenphone & Fuad Seek to Unearth the Next Big Thing in Music

A man who created rock stars for the ages with his care, warmth, and undying love for music. A man who lived in recluse, leaving all else behind. A man who shaped the lives of many superstars of our current generation.

In this campaign, Shwapno wanted to convey one unified message. A message of remembrance, celebrating the life of a musical icon. A man who taught an entire generation, that guitar can also be a lifestyle. That is exactly what resonated throughout the whole campaign. A celebration of the life of the man, the legend, the teacher; Nioy Das.

An incredibly heart-warming campaign, with impeccable audio and visual alignment. This campaign is surely going to melt your heart.

What are your thoughts on the latest campaign by Shwapno? For more updates, stay with Markedium.

Subscribe to our newsletter
Sign up here to get the latest news, updates and special offers delivered directly to your inbox.
You can unsubscribe at any time
0 0 votes
Article Rating
January 2021ShwapnoShwapno Ad
Share FacebookTwitterGoogle+ReddItWhatsAppPinterestEmailLinkedinTelegramViber