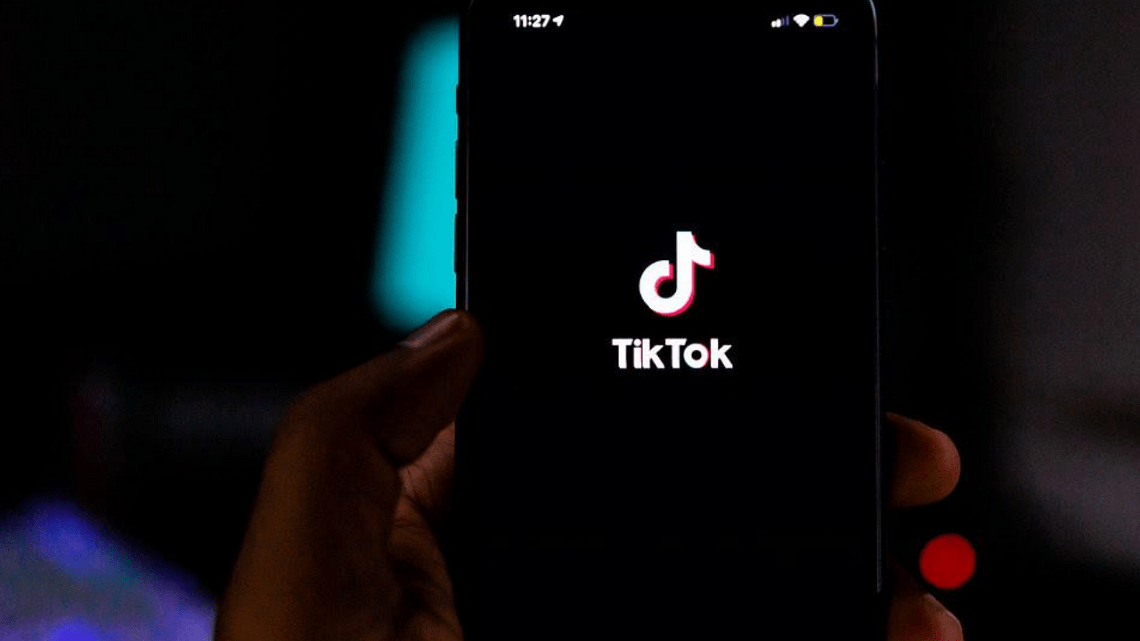 TikTok has been one of the key focal points and a current trend in the world of tech. Just last month talks about banning TikTok surfaced in the US. Later, reports regarding Microsoft acquiring the Chinese tech giant’s operations in four countries emerged. The latest breakout in this debacle is ByteDance’s new discussions with Reliance Industries Limited for investing in TikTok. This will decide the social media’s future in the Indian market.

TikTok has a user base of more than 200 million users in the Indian market. Around 2000 people get employed by ByteDance as India is the largest market for TikTok outside China. Hence, their fate will depend a lot on the outcome of the discussions between Reliance and ByteDance.

Although the talks regarding Reliance’s investment has surfaced, sources from both the companies have remained silent. TikTok has a value of more than $3 billion in the Indian market. But in late June of 2020, New Delhi banned TikTok and 58 other Chinese apps. This came about after diplomatic tensions intensified between China and India.

Reliance has already accumulated around $20 billion from 13 different investors; including Google and Facebook. In addition, a deal with TikTok can amass a huge segment of user information in Indian market for Reliance. On the other hand, Reliance has lost its fair share of employees recently. Due to this downsizing, the Indian oil-to-retail giant is struggling to hold core employees in the country.

This move is set to change the course for TikTok’s future in India. Mukesh Ambani, the richest man in India owns reliance industries. Mr. Ambani is a close ally to Prime Minister Narendra Modi. This goes out to portray that the only two options for TikTok to save the future of its operations is to either be in the government’s corridors or to sell out.

What are your thoughts regarding Reliance’s potential investment in TikTok India?

Prev Next
Subscribe to our newsletter
Sign up here to get the latest news, updates and special offers delivered directly to your inbox.
You can unsubscribe at any time
0 0 votes
Article Rating
BusinessbytedanceIndiaInvestmentjiorelianceTikTok
Share FacebookTwitterGoogle+ReddItWhatsAppPinterestEmailLinkedinTelegramViber