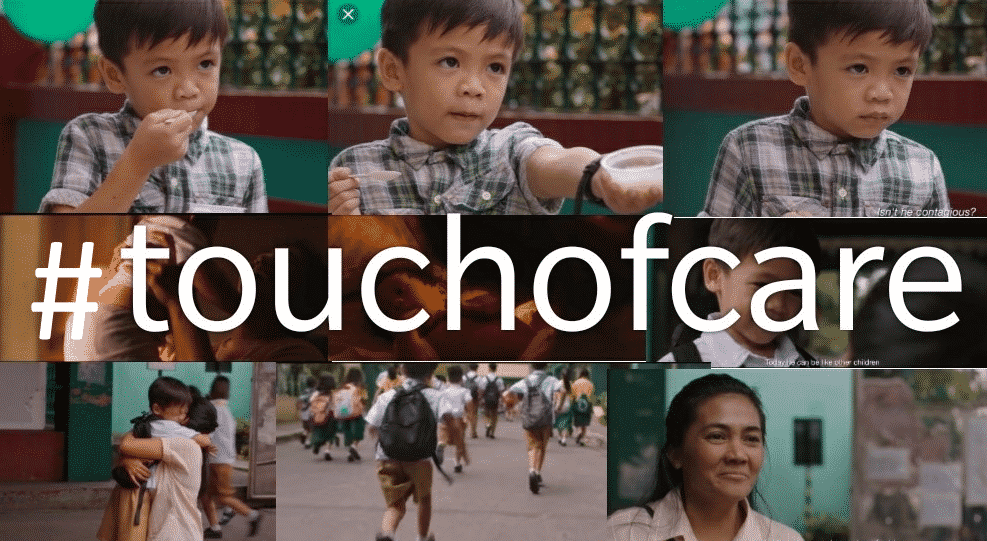 A campaign inspired by a true story that encourages the strength of love.

Recently, Vicks transpired a campaign for Philippines basing on an illicit subject of HIV. The ad is highly acclaimed for its nurturing true story line and the theme behind it. The campaign basically aims at raising social awareness about HIV in Philippines. However, the campaign is another example of sheer branding effort as the appearance of the product itself in the campaign is very minimal.

The campaign carves a story through the melancholic voice over of a loving mother named Agnes. She is solemnly hurt by the conduct of people toward her little son. People despise the kind little soul badly because of his sickness. There comes a flashback tale of how Agnes ended up with this poor little boy and founded out about his battle against HIV.

Throughout the years Agnes upholds him with motherly love and clinches on to faith all along. She hopes that his son could only live life like his fellow mates to some extent. Afterwards, there’s a very emotive clip of the mother-son hugging each other while the little one goes to school. The ad ends with a back profile of the true survivors of this insightful story.

In the neoteric era of today’s modern world HIV is still a concealed taboo. Philippines is located at the Western Pacific of Asia. This country has an enriched tourism for its scenic beauty. Although it has a very steady but growing HIV rate particularly on infants and women according to some surveys. Vicks sighted greatly on this territory to make everyone awake to HIV related issues. Clearly, the campaign received utmost response since its release till now. It has been viewed 7.6M times on YouTube and the number keeps on increasing.

Hope is what guides us to dream a better tomorrow. Courage makes us brave. Similarly, constant endearment from loved ones has more healing powers than any other thing on this earth.

#StepOutOfYourHead- Bianco Urges Everyone To Speak Their Mind

Uber Eats Ready To Launch In Dhaka Next Month