Al Jazeera Media Network’s digital division won the Best Use of Photography award at The Drum Online Media Awards 2020 for its ‘Meet the Rescuers’ campaign. The interactive photo essay Meet the Rescuers Saving Migrants from a ‘Sea of Blood’ where Al Jazeera English journalist Faras Ghani documented the faces and stories of rescuers and medics risking their lives to save migrants and refugees from drowning. 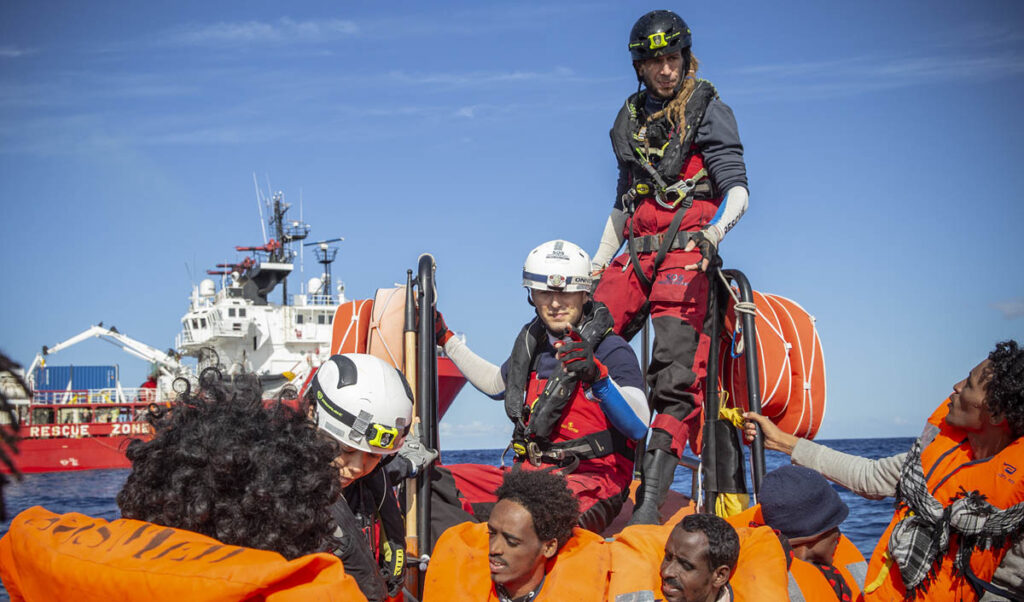 The photos and stories were accumulated onboard the Ocean Viking, a charity rescue vessel effective in the Mediterranean Sea. Let’s have a look at why Al Jazeera turned their focus to photography instead of other media to showcase the struggle and active impact of the rescuers on the migrants.

The sea route between Libya and Malta/Italy is the deadliest migration crossing in the world. More than 1,000 people died making that crossing in 2019 while the figure sits at almost 12,000 since 2016.

Rescue efforts are carried out by volunteers and NGO rescuers. The rescuers’ work has been criminalized by some politicians. They have also been threatened. 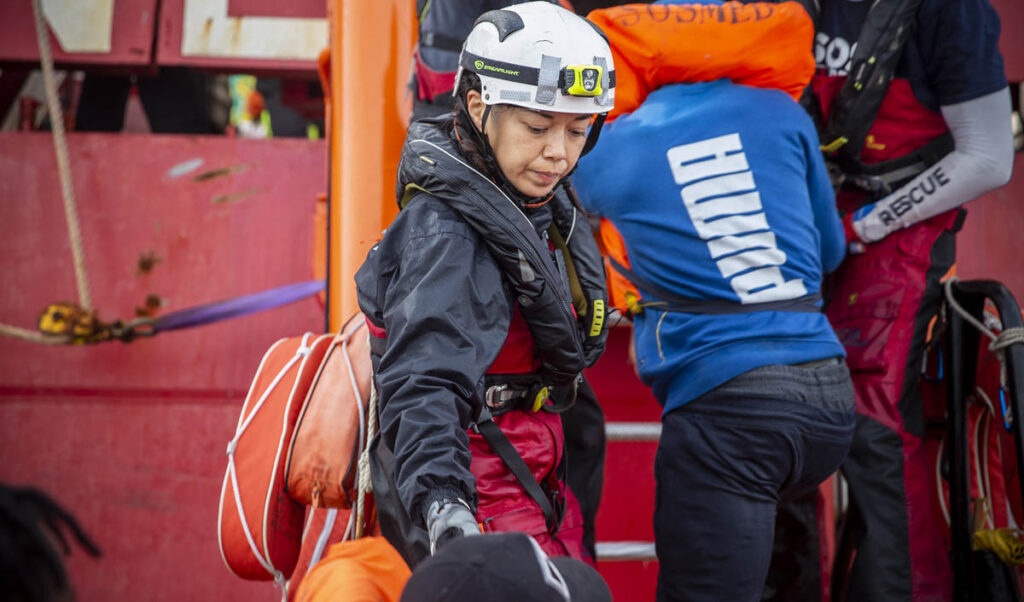 So, it was imperative to showcase the importance and hardship of such efforts from the rescuers who endangered their own lives to save others.

Al Jazeera’s Faras Ghani spent two weeks on board a migrant rescue vessel in the central Mediterranean – the Ocean Viking operated by MSF and SOS Mediterranee – documenting the rescues and collecting testimonials from the migrants and refugees. 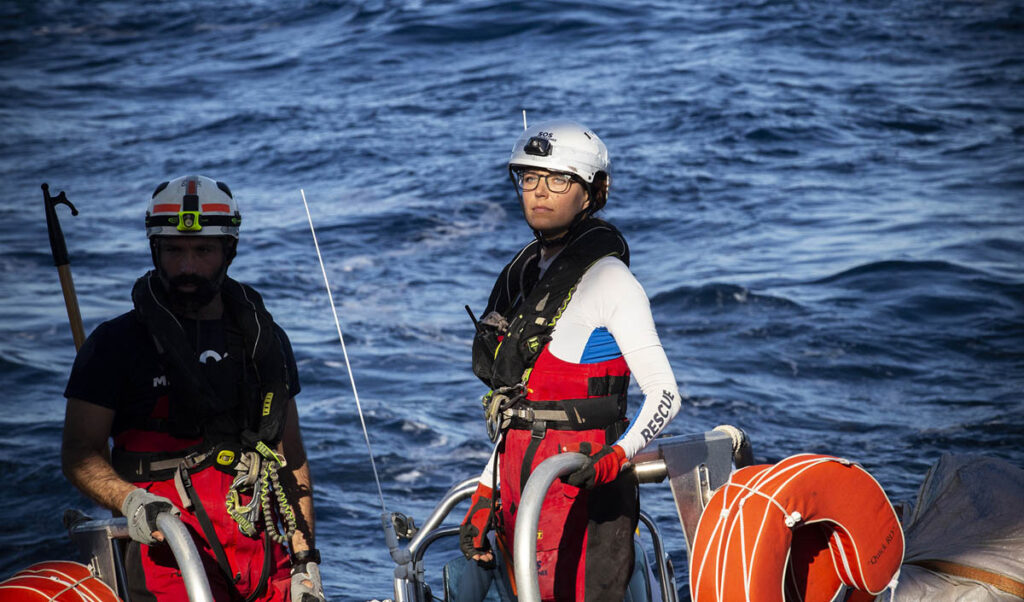 As the goal was to present the world and the conservative community with the pieces of evidence of those never easy rescue efforts, what could be a better way to show them the real faces and voices of the ones who are responsible for saving the lives of others by endangering their own. Can you imagine a cameo TVC serving the same purpose? Not really.

In addition to the rescued people and their stories, Al Jazeera chose to share and archive the human faces and hear the human voices behind these salvage endeavors. People who, despite the challenges and opposition they face, still risk their lives, their comfort, and safety to help rescue people they don’t know.

This campaign helps put a name and face to those rescuers and furthermore depicts why they have chosen to come out on the ocean and daring the conditions to protect individuals.