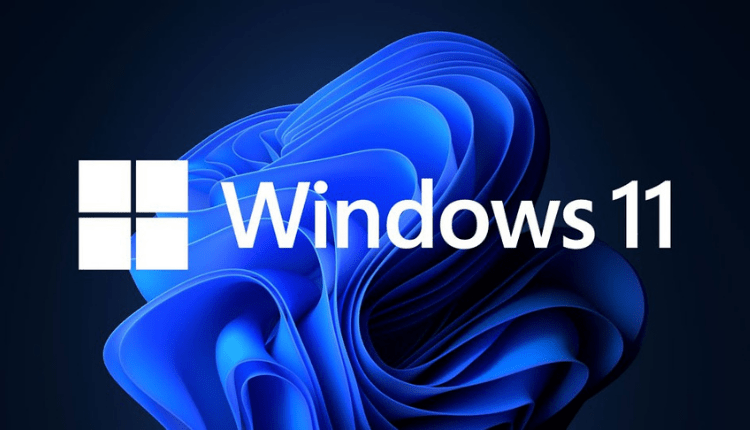 Here’s What Microsoft’s New Windows 11 Update Has In Store For You!3 min read

In one of Microsoft’s most recent press releases, the company announced the launch of Windows 11, an upgrade that has been a long time coming. With the last update of the Windows 10 made 5years prior, the expectations have been set high for the latest version.

Microsoft has also released a statement claiming that the upgrade will be free for current Windows 10 users. Moreover, the upgraded system will be rolled out with all upcoming newer PCs.

Although an upgraded system sounds like a lucrative change in pace, we’re all aware of the Windows 8 debacle. So before you go out upgrading your PCs, here are a few key updates and transitions for you to assess before you make the change.

Although the looks fall into quite a bit of similarity with the Mac OS and even Android OS. With the new centered taskbar and the rounded corners on the applications frame. Internally Microsoft has tried to keep things quite similar to their previous versions.

It is definitely a new refined look with a fresh interface; however, things haven’t left their space. Unlike Windows 8, Microsoft didn’t opt for a risky approach this time around,  ensuring the user-friendliness of the OS stays intact.

However, we have to stay the new minimalistic approach, with the added depth, simplifying the interface, taking out the cluttered outlook, and making it more comfortable to use.

If the pandemic has taught us one thing, it’s that virtual conferencing is the new era of communication. It doesn’t come as a surprise that Microsoft has taken this step to include Teams with the new update, pushing the service to consumers.

Although multitasking features were always available on Windows 10, they have always been hidden away within keyboard shortcuts. Thus, the multitasking options have only been a blessing for those keen enough to search for them or if they stumbled onto them.

However, Microsoft no longer keeps these multitasking options hidden away. Instead, Windows 11 has collected all these multitasking settings into one and added them to a button called Snap Assist. Now anyone can reach this Snap Assist button by simply hovering over the maximize button available on most apps.

One of the features that the new OS seems to be getting quite some recognition for is its ability to deliver performance while gaming. The new OS seems to be better integrated with other applications such as Direct X12 Ultimate, Direct Storage, and the Auto HDR button. These allow the PC’s hardware to deliver at optimal levels, improving the gaming PC gaming feel.

However, these are claims made explicitly by Microsoft; if your PC’s overall ability has improved, they can only be told over time.

Widgets are now much more powerful:

As mentioned before, Microsoft, with this upgrade, has put an immense amount of focus on making the system simpler and easy to use. One of the features they’ve included is an updated widgets section. The widgets section is powered by an AI system that allows you to personalize the widgets tab according to your requirements, giving you the information you need.

Although the OS lacks drastic upgrades, I would claim that it is for the best. Keeping the OS clean and simple makes it much more user-friendly and allows an easy transition for those moving from previous generations.

The Shift from Audiences to Participants | Why Customer…

Economic Recession | A Threat Or An Opportunity For Brands?

Winning Gen Z In The Workplace | Empathy Is The Key

TikTok- An Entertainment Platform In The Veil of A Social Media

Mitro and Crony Group to bring 15,000+ workers under financial inclusion