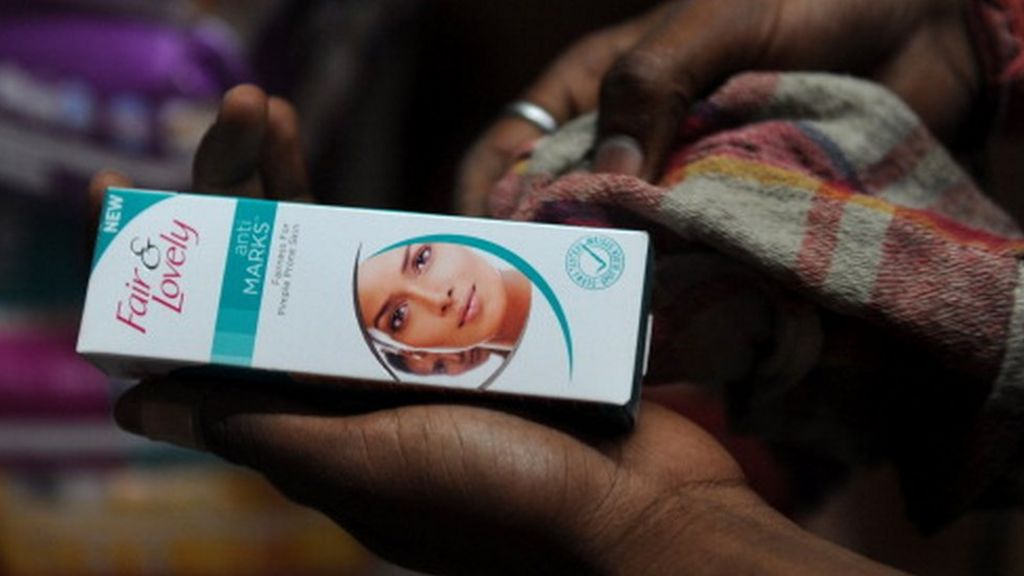 Lately, Unilever announced to rebrand its long-criticized skin whitening cream Fair & Lovely by removing the word ‘Fair’ from it. The brand has been a subject of criticism perpetuating harmful racial stereotyping. It assumed that the ongoing #BlackLivesMatter movement has played a big role in fast-tracking the long-concerned call from the FMCG giant. Although the company has claimed that the decision is a part of their new vision and has nothing to do with the ongoing #BlackLivesMatter movement.

You will find the rebranded products on store shelves in the coming months. And guess what? You won’t find such words as “fair,” “whitening,” and “lightening on the packaging either.