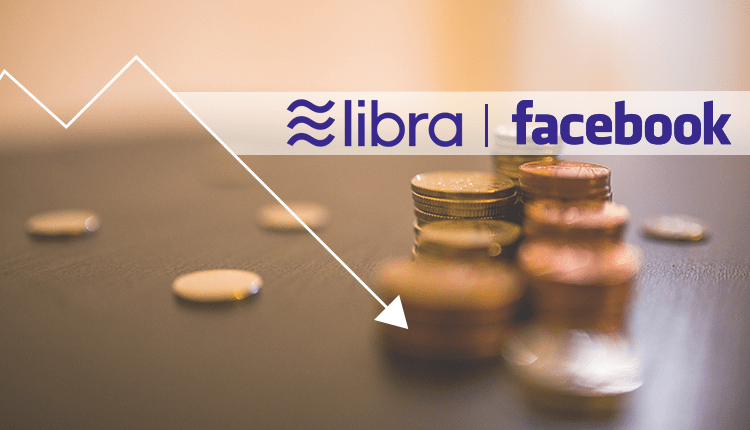 Virtual currencies have always been a topic which has been discussed heavily by the global regulators. With Facebook’s own virtual unit ‘Libra’, the pre-launch controversy has sparked global tensions.

President Donald J. Trump has criticized Facebook’s virtual unit heavily saying that he is not a fan of ‘virtual money’. In a recent tweet President Trump stated, ‘I am not a fan of Bitcoin and other cryptocurrencies, which are not money, and whose value is highly volatile and based on thin air’.

In the international community, Facebook has already been under the spotlight for all the wrong reasons. Facebook was recently slammed with a $5 billion fine by the FTC regarding user privacy violations. Facebook’s Libra has added fuel to fire, sparking widespread scrutiny from versatile communities and regulators across the globe.

According to Bennett, Cryptocurrency is an entity which cannot be confiscated, or destroyed by any single entity. He further added that Cryptocurrencies should be resistant to every form of attack.

On the other hand, in a recent ‘FinTech Week’ in London, the biggest and most influential personalities gathered to discuss the future of virtual currencies. In the seminar 100 people were asked to raise hands who would not be willing to use Libra. Astoundingly, most of the people in attendance felt a lack of faith in Facebook’s virtual currency.

Libra, although being a virtual unit, will be backed by a pool of global giants such as Mastercard, Visa, PayPal etc. which are real mega-currencies.

In the midst of all the scrutiny, Libra is seen to be a major challenge for global giant Bitcoin in the coming years. Unlike Bitcoin, Libra will be controlled and monitored by 100 partner firms, which also includes Facebook’s newest financial services division Calibra. The name ‘Calibra’ will also be used as Libra is accessed through smartphones by consumers in the form of virtual wallets.

Amidst all the pre-launch controversies, Facebook’s Libra  is set to launch in the first half of 2020.