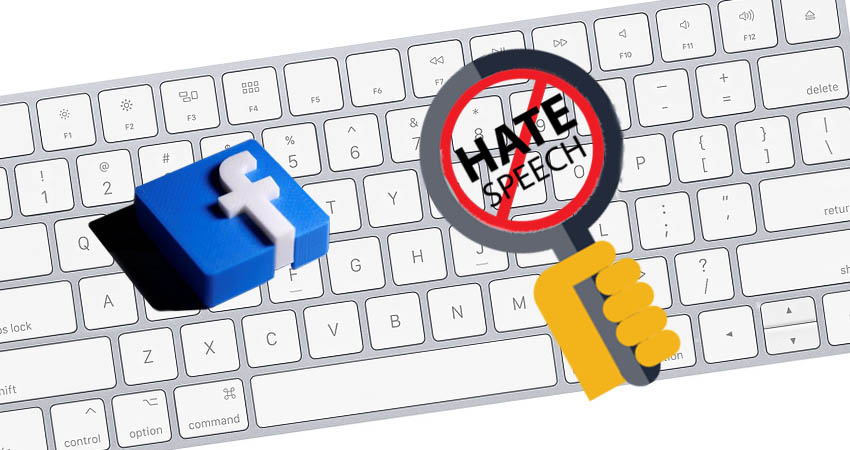 Recently, Facebook agreed to bow down for an audit so that it can demonstrate how it controls hate speech. As many brands already showed their concerns that Facebook lacks control particularly on this segment.

Especially, The move took as major advertisers such as Unilever and Starbucks have signed on to the “Stop Hate for Profit” campaign. Further, US civil rights groups basically started this campaign.

Read More: Facebook Shares Dropped Down 8.3% Due to Advertiser Strike

Under the circumstances, the Media Rating Council (MRC) will conduct the audit to evaluate how it protects advertisers from appearing next to harmful content. Moreover, the media measurement firm will measure the accuracy of Facebook’s reporting in certain areas. However, the scope and timing of the audit are still being finalized.

At this instant, Facebook labeled “newsworthy” content that violates its policies. In contrast, this move failed to satisfy the organizers of the boycott. Therefore, it called on more global advertisers to join the campaign.

“Our  principles have not changed, but our leaders are rightly spending time with clients and others to discuss the progress we’ve made on the key issues of concern.”

Generally speaking, The ad boycott may ultimately deliver more of a hit to Facebook’s reputation. As the top 100 advertisers on Facebook spent $4.2 billion on ads last year. In other words,  roughly 6 percent of the company’s total ad revenue. In fact, according to data cited in an investor note from Stifel, more than 70 percent of Facebook’s ad revenue comes from small businesses.

To get more updates, stay with Markedium!

Prev Next
Subscribe to our newsletter
Sign up here to get the latest news, updates and special offers delivered directly to your inbox.
You can unsubscribe at any time
0 0 votes
Article Rating
ad revenueadvertisementadvertiser strikeauditFacebook
Share FacebookTwitterGoogle+ReddItWhatsAppPinterestEmailLinkedinTelegramViber