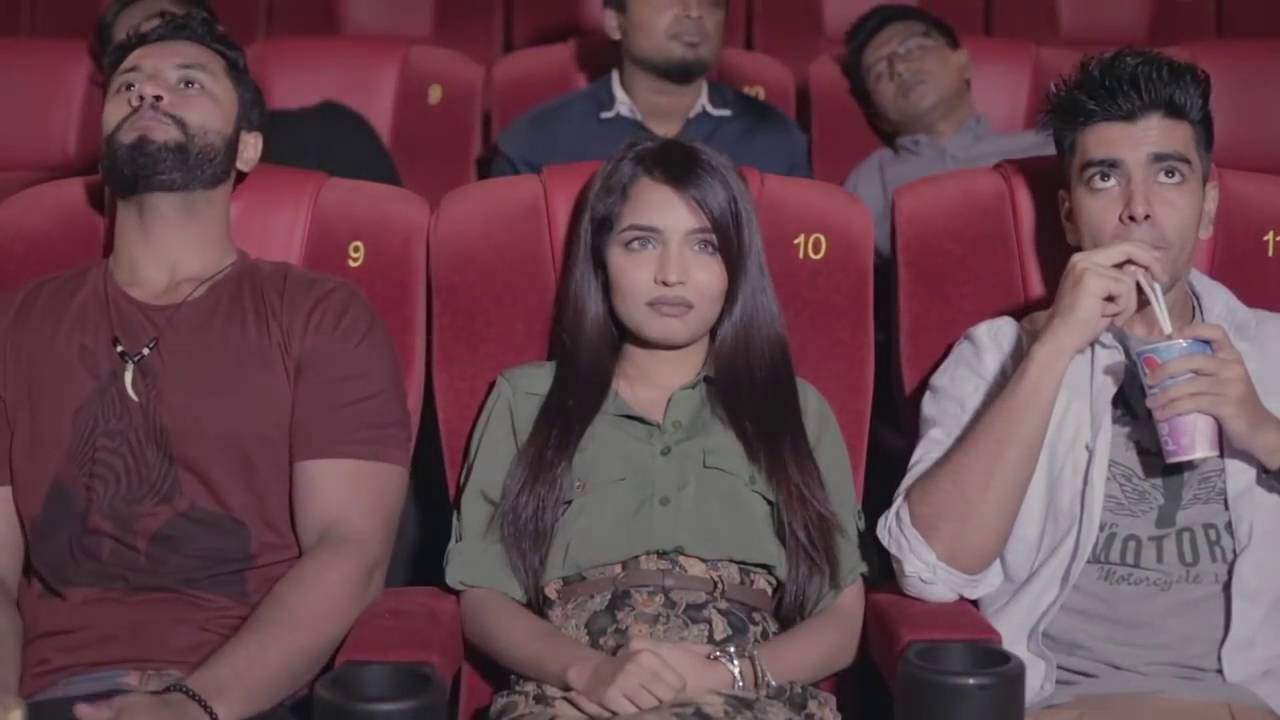 The short film was made by our own YouTube sensation Salman Muqtadir. It was a branded content sponsored by Star Cineplex. It was a short satirical drama. The film was constructed mocking the lameness of typical Bangalis in a cinema hall. So now you can understand why Star Cineples backed it.

From bringing babies to cinema hall and friends talking while the film is playing to enamored couples making out in the backseats of a cinema hall; every unwanted act was covered in a vivid manner in the 7 minutes 52 seconds short film.

After over a year of its release the video is still being viewed by Mr. Salman’s young and energetic fan base. It still building on its 2.3 Million views. The appreciation of the video is reflected on its 41k+ likes. In short, the campaign by Star Cineplex was a huge success. Brands should take inspiration and learn from such spectacular and result oriented branded content.