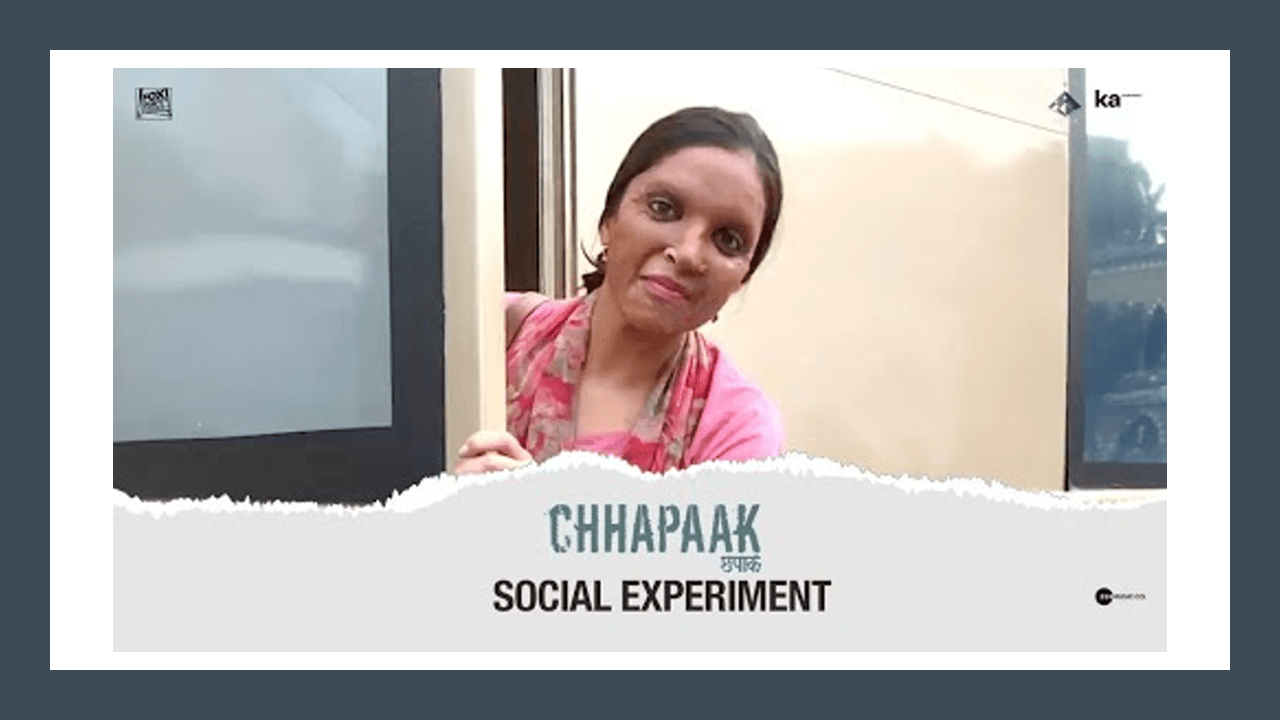 Acid Survivors Foundation (ASF) in Bangladesh, there are over 3000 victims in the last 20 years alone. Our neighboring country, India, is also met by this ill-natured act frequently. While in most cases victims are attacked by strangers, in countries like Bangladesh and India, the attackers are people who are close associates of the victims themselves. More often than not, these incidents are the result of women trying to break free of their predetermined role of being men’s subordinates.

In addition to causing disfiguration of features and physical pain, acid attacks have a huge impact on the victim’s mental well-being. We, as citizens of these nations, are very ignorant regarding these incidents and unaware of how it affects the victims. However, Deepika Padukone conducted two social experiments and the results were truly eye-opening. One depicting how the victims are treated by society and the other showing how easily acids can be bought in Mumbai despite the laws set by the Supreme Court.

Read More: Knorr Soup Bangladesh Created Buzz With Their Out of The Box Campaign

In the first Chhapaak social experiment, Deepika Padukone dressed as Malti and set out in public accompanied by a group of victims. They visited various supermarkets, clothing stores, and shops in order to witness first-hand the reactions of others. Several hidden cameras picked up some truly horrifying reactions of disdain and indifference.

People were shocked, disgusted, and tried to move away from them. The women were given second glances by some and were denied any assistance when asked. However, there were some true gems who chose to look past the physical appearance and treated them with nothing but kindness.

For those who haven’t yet watched the trailer of Chhapaak, click here to watch.

The second Chhapaak social experiment portrayed how easily one can get their hands on acids. The Chhapaak team was able to accumulate 24 bottles of acid without any ID verification.

While Bangladesh has come a long way when it comes to enacting adequate laws regarding these attacks, there are more that we can do as a society. Since 2002, our country has seen a significant decrease in acid attacks. Having said that, we must not forget that the existing victims are nothing but human and deserve to be seen past their physical appearance.

Grameenphone & Fuad Seek to Unearth the Next Big Thing in Music