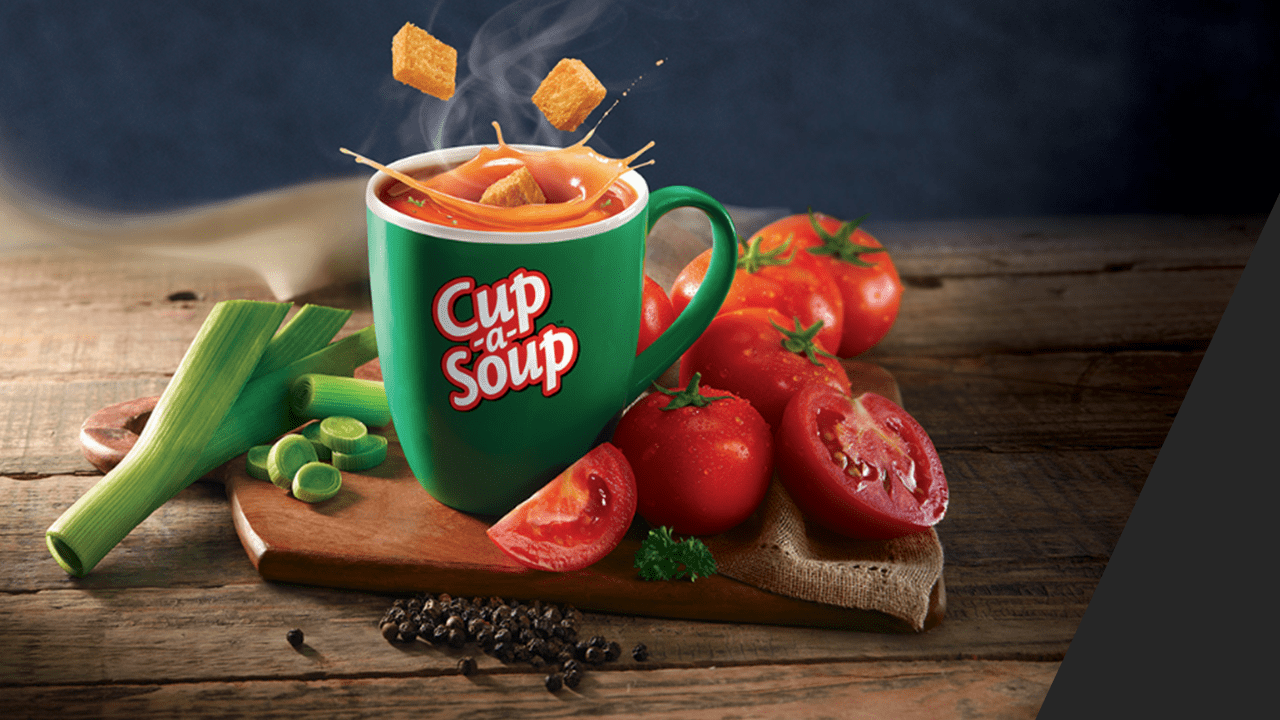 Imagine, you’re watching a program on TV, and suddenly it goes black and shows an error on the screen. A voiceover starts apologizing for the inconvenience. You’re feeling puzzled wondering what has gone wrong and suddenly it becomes clear. It’s an advertisement!

For the last few days, a lot of the viewers have experienced the advertisement. They clearly loved the way Knorr decided to present its selling proposition. The voiceover moves on to state the reason for this error. Apparently, the error has occurred because the TV operator was hungry. The advertisement moves on to state the operator was having a knorr soup in the meantime.

You can watch the advertisement here:

Knorr soup is easy to make, an instant soup that you can eat anywhere in the knorr cup. It’s warm, it’s delicious and it feeds your hunger whenever you deem necessary. The advertisement tried to focus on all these aspects within the short voice-over. It’s a rather bold approach in a market that only rewards something that is conventional.

Although the advertisement has started getting some traction, many would argue that the message was not clear enough. If we move on to scrutinize more, the advertisement was very short for someone to figure it out instantly as well. Well, that was the whole point of it. It made the audience think about what’s going on and we all know how tough it is to make our audience think twice in this era of massive marketing gestures. On that regards, full point to the Knorr team.


Knorr also came up with a new commercial afterward to compliment this brilliant campaign:

But no one would deny the authenticity that has been maintained in the advertisement. The twist and the short script also depicts a masterstroke in marketing. Whether this advertisement goes down in history as a massive hit is yet to be seen.

Panasonic’s #JunkTheJunk: Here’s Another New Year’s Resolution For You!