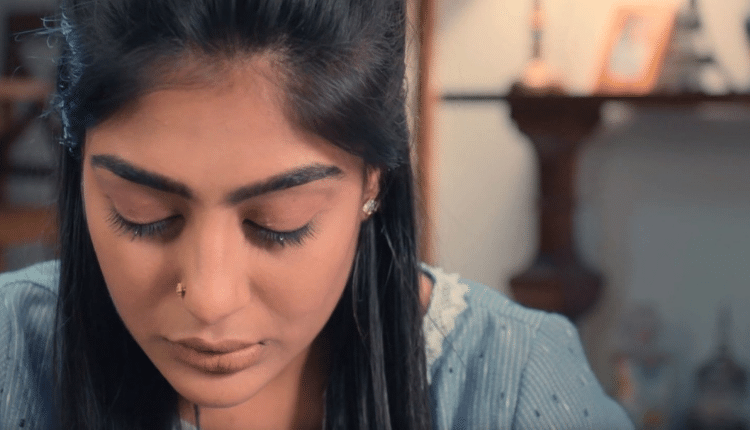 As we are yet again in the midst of the season of love, stories of couples worldwide are popping up the airwaves. It’s truly remarkable to see the innocence of young love or the safety of one that has withstood time. To see two people come together and create such strong emotion is bound to give anyone goosebumps. Walton has taken an unorthodox approach with their “ফিরে আসবো বলে” campaign, which celebrates residual love.

Although it is nice to see two people fall in love, nothing is more emotional than seeing two people rediscovering love. It creates a sense of hope and optimism, which has been conveyed through Walton’s recent campaign. A storyline approach has been taken in this campaign, starting with a single mother receiving a gift. Getting a washing machine for a present isn’t unusual, what’s weird is not knowing who had sent it.

Perplexity is etched on the woman’s face as she tries to identify the sender of the gift. Curiosity slowly begins to brew within her as she calls her friends and families but to no avail. Finally, when unwrapping the present, she finds a letter within the washing machine. Realization creeps into her as she slowly realizes that it was from her ex-husband. Emotions slowly seep into the campaign as the letter showcases the epiphany of a misguided man coming to terms with misogyny. The campaign ends with the man promising to turn over a new leaf and the woman in tears.

A Combination of Emotion and Promotion

Walton achieved two goals through this campaign. While reminding people to never give up on those close to us, it also showcases their new washing machine. Emotional context is the main element of this context with subtle placements of Walton’s products.

A heartwarming campaign that will have many believing in love once again, Walton really hits the spot with this campaign!

What are your opinions on Walton’s latest campaign? For more updates, be sure to tune into Markedium!

Subscribe to our newsletter
Sign up here to get the latest news, updates and special offers delivered directly to your inbox.
You can unsubscribe at any time
5 1 vote
Article Rating
2021FebruaryValentines Day ad 2021Walton
Share FacebookTwitterGoogle+ReddItWhatsAppPinterestEmailLinkedinTelegramViber