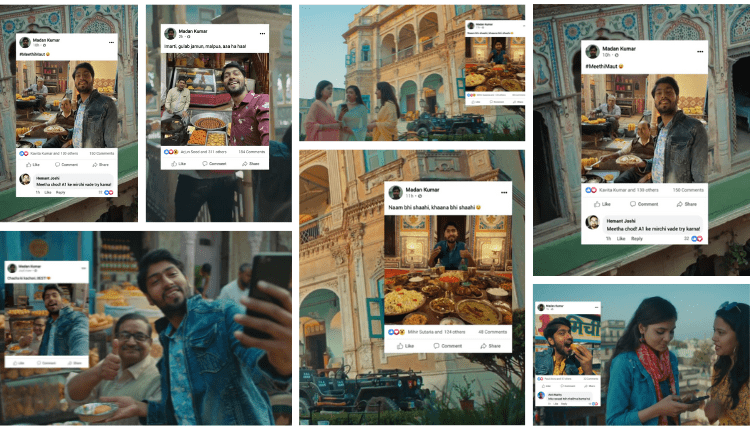 The power of doing more together: Can you overlook the impact of Facebook in our lives?3 min read

When things get so much embedded in our daily lives that we become comfortable with their existence, many times we start overlooking their impact on our life’s journey. Social media’s power and impact on our lives are not unknown, but sometimes we focus too much on its limitations and little on its positive influence.

Read more: A Parent By Choice, But A Father By Love: Fresh Happy Nappy

Maybe Facebook, one of the most influential social media platforms specifically in the Asian region, needed to remind us how much of a life-changing experience it has given to the youth of today. Earlier this year, Meta released an ad of 60-seconds to celebrate these stories of positive influence.

Madan Kumar, a young man from the historic state of India, Rajasthan, was relishing hot Kachoris in a local buzzing area with his friend. From the onset of the ad, his attitude to life was clear, he doesn’t want to inherit his father’s shop or have a traditional job, but the question of what is his plan for life lingers with the audience, just like his friend we are also in a puzzle!

Madan posts everything he enjoys eating from his local area regularly. His friends also connect with him, cause who’s not interested in food! He gets suggestions from his friends of new places to try out. From sweet to spicy to savory, Madan’s journey of exploring good food is just another part of his everyday life. He is an expert in describing the food in little words. He tries out the local small shops of traditional Rajasthani food and posts his experience. The only dilemma is that he has to ask for money from his father every time he wants to try new food. He is not up for any traditional choice of profession; then would he continue to depend on his father for money to fulfill his appetite? 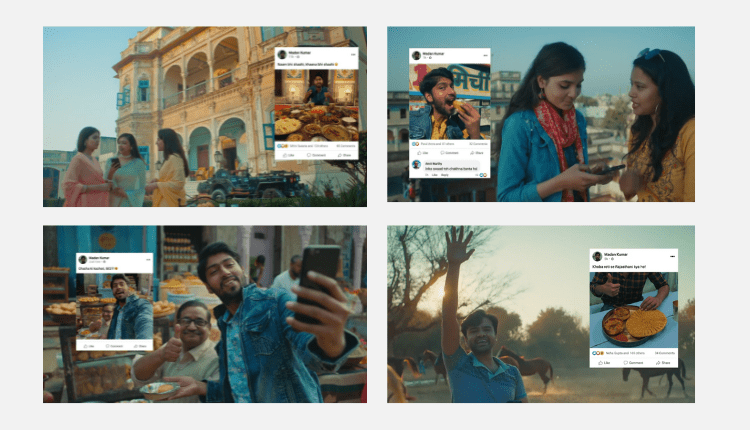 Madan’s journey connects more people to his hunt for savoring good food. Locals follow his recommendation and crowd the shops he posted about. Even his father could see that his peers are talking about Madan’s food tours. He has become this ‘top food guide’ in his native area who gives tours to tourists who want to explore the local taste of Rajasthan. Like, thinking about 10-years earlier concepts, was there anything called a food guide anyway?

Facebook has become a hub for many independent souls who share their passion in some monetary form and earn their livelihood. The age-old way of thinking that only 9-to-5 jobs can satisfy your economic needs has been shifted. Madan is just one good story of such many other stories, that have created maybe a small influence in scale but a large shift considering his life. The world is more open to positive impacts, to grow more together. Thanks to Facebook, these stories are possible, and these changes are visible.

The ad successfully delivers one of the many impactful contributions of Facebook in our everyday life. Even though there are negative aspects making us scrutinize the use of social media now and then, can we even unsee the positive stories we stumble upon on social media every day?