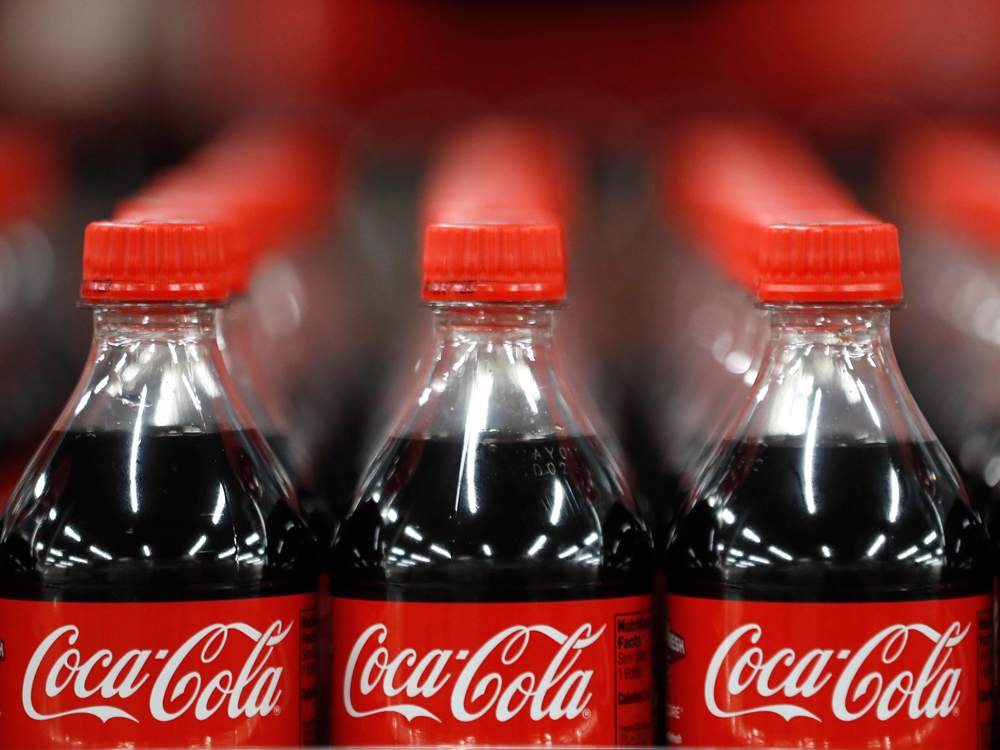 [dropcap]C[/dropcap]oca-Cola President and Chief Operating Officer (COO) Brian John Smith has said his organization is quick to infuse an amount around $200 million in Bangladesh throughout the following five years.

Reportedly, the decision of investment would make ready for tax cuts, The Honorable Finance Minister Mr. Mustafa Kamal said while a six-member delegation driven by Coca-Cola CEO- Brian John Smith met him at the secretariat office in capital Dhaka.

Reportedly, the finance minister also suggested the global beverage giant to get enlisted in the Stock Exchanges in Bangladesh and consider the appealing opportunity to invest in Special Economic Zones.

As indicated, the proposed investment from Coca-Cola will create a great deal of employment in the country. Earlier this year, one of the official from the company already indicated about a proposed investment. Now with the meetings between the COO of Coca-Cola, Mr. Brian John Smith and our Honorable Finance Minister, the indication seems to be a fair truth.

According to Mr. Smith, the recent economic growth and infrastructure development has been the fueling ingredient for such interest from Coca-Cola and its wish to increase the market share in Bangladesh.

Read More: Teletalk Gets A Billion-Dollar Loan From Korean Company

The most popular beverage in Bangladesh, Coca-Cola is currently operating their business under International Beverages Private Ltd (IBPL).

“We will be expanding in all areas, not only on the factory plant side but also in marketing and portfolio building,” said Tapas Kumar Mondal, Managing Director, IBPL

So, are you excited hearing the update? It will be no wonder if we see some other popular brands from Coca-Cola in Bangladesh within next few years. Although we are not sure of anything yet, but the news of Coca-Cola to Invest $200million in Bangladesh has certainly raised the hope!

Messenger Celebrates Its 10th Birthday: Here’s What They…

Throwback Tuesday: 10 Creative & Original Pop Up Shop Designs That Will Amaze You