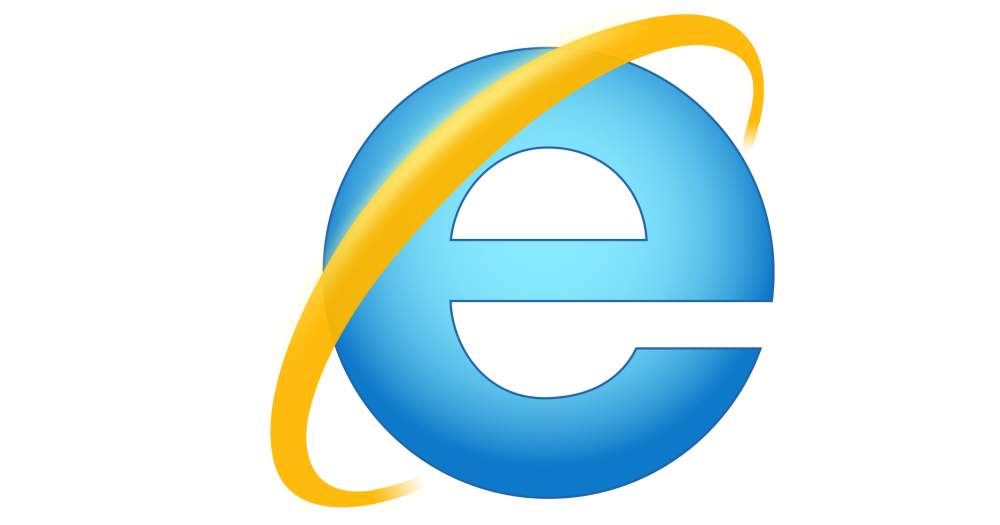 Internet Explorer; the first web browser that we ever used. Even if that was not the case for some of you, it was at least your last resort. Well, at least it was mine. Known as the father of all web browsers, Explorer slowly started fading in the early 2010s. Recently, Microsoft has finally decided to kill Internet Explorer through a phase-out process.

The phasing out of Internet Explorer will continue from November 30th, 2020 to August 17th, 2021. Internet Explorer swept the world by storm after being launched in 1995. Back then it was the primary mode of connecting to the worldwide web. It reached its very peak back in 2003 when it attained a market share of 95%. But, by 2010, the downfall of Explorer began. Initially, Apple took away Microsoft’s customers as the market started to get saturated. Later on, current market leaders, Firefox, and Chrome surpassed the exceedingly slow speed of Explorer. In the meantime, Microsoft focused more on Cloud Computing, and sales of the new Xboxes, Surface. Oh, they also started selling really, really big earbuds.

In their latest blog post, Microsoft also informed of the Edge Legacy. This alternate version of Microsoft Edge will also be put out of its misery on March 9. But, the key point to focus upon currently is the functionality of Microsoft Edge. The latest face of Microsoft owned web browsers is not entirely an in-house product. It uses Google Chrome-developed open-source Chromium software. Thus, Microsoft’s brand cannibalization of Explorer is a strategic move for its future developments.

What are your thoughts on Microsoft putting Internet Explorer to its grave?

Reportedly, Discord Rejects Microsoft’s $12 B Offer for A…

Oracle In Pursuit Of Acquiring TikTok

Prev Next
Subscribe to our newsletter
Sign up here to get the latest news, updates and special offers delivered directly to your inbox.
You can unsubscribe at any time
0 0 votes
Article Rating
Internet explorerMicrosoft
Share FacebookTwitterGoogle+ReddItWhatsAppPinterestEmailLinkedinTelegramViber

Oracle In Pursuit Of Acquiring TikTok

The Reason Behind Microsoft Wanting Tiktok

Microsoft In Talks To Acquire TikTok