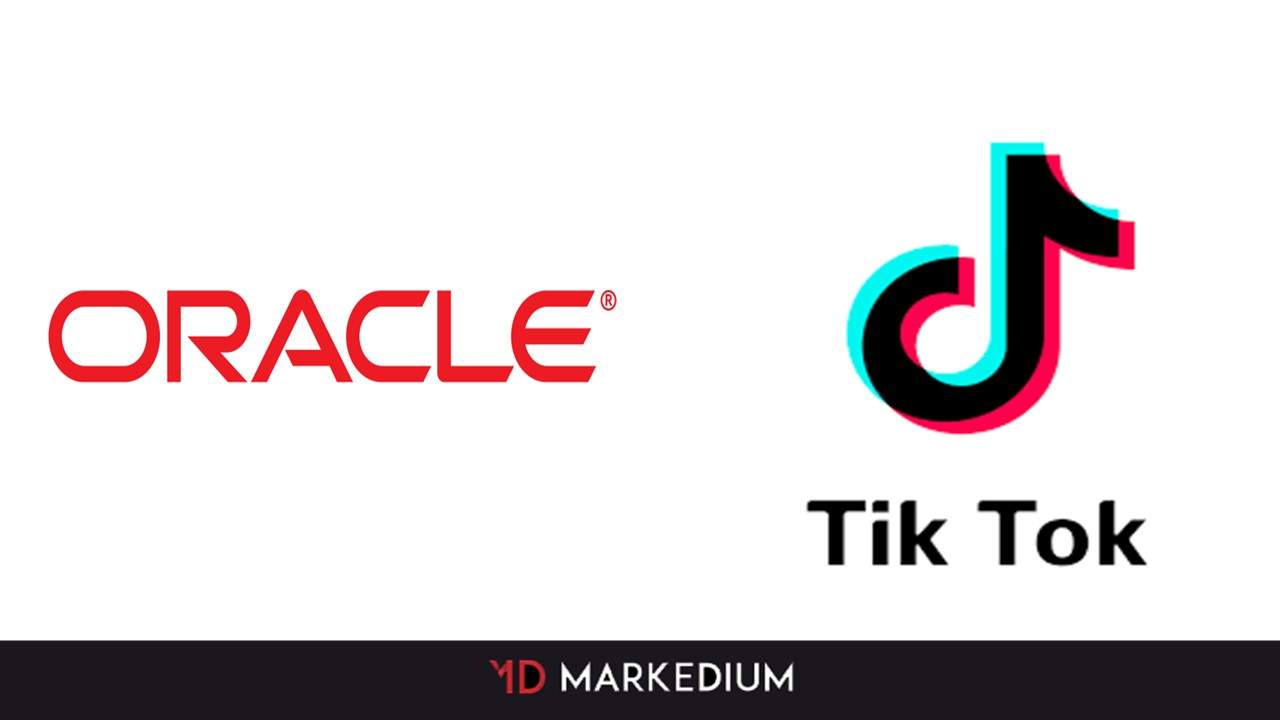 Talks regarding the acquisition of TikTok has been the global conversation for the past few weeks. After Microsoft’s move to acquire TikTok’s operation in four countries, we have a new suitor. The Cloud Computing giant Oracle has joined Microsoft in the race to acquire TikTok. Oracle has joined a handful of investment firms to make a serious offer for the globally renowned app.

But let’s be honest here. Between Microsoft and Oracle, who would you put your money on? If your answer is Oracle, read our article on Microsoft In Talks To Acquire TikTok. Currently, TikTok is being valued at $30 billion. In reality, only Microsoft has the capital to go for TikTok’s operations. According to a few sources, the current value for TikTok is $30 billion. So, any company wanting to acquire the app would have to pay a healthy price.

But all hope isn’t lost for Oracle. The firm has partnered with reputed investment firms with a huge capital to spend. Sequoia Capital, General Atlantic are some of the prominent names pursuing a group bid. On the other hand, Microsoft has its own reasons to reconsider its bid for the Chinese owned app. Microsoft has around 6,000 employees in China. If Microsoft acquires TikTok’s operations, it could result in an internal fallout between the company and its employees across the border.

The worst news lies for TikTok in either case. Be it Microsoft, or Oracle, an acquisition of TikTok’s operations in four countries will definitely make the future of the app gloomy. The acquisition will create different versions of the app with different features, according to the country.

But the main element in all of this is the US election in November of this year. The Chinese Government is already extremely unhappy with the Trump Administration. If TikTok can stall any form of acquisition till the election, things just might turn out entirely different.

For now, the clock for the Chinese super-app is Tik-ing.

Prev Next
Subscribe to our newsletter
Sign up here to get the latest news, updates and special offers delivered directly to your inbox.
You can unsubscribe at any time
0 0 votes
Article Rating
MicrosoftOracleTikTokUSA
Share FacebookTwitterGoogle+ReddItWhatsAppPinterestEmailLinkedinTelegramViber

The Era Of Internet Explorer Has Finally Come To An End