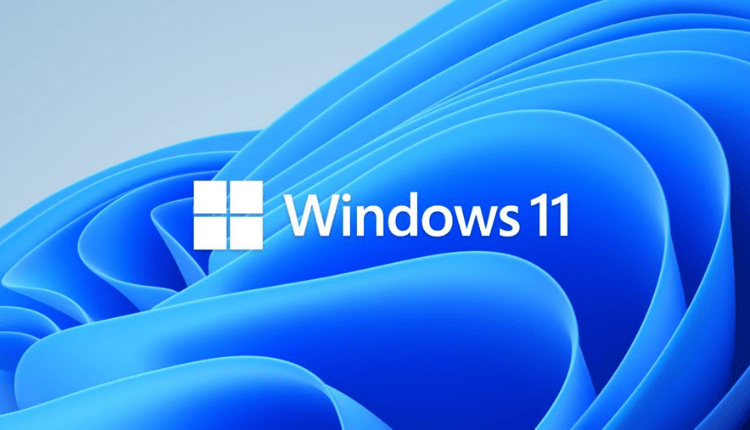 Everything Microsoft Will Be Removing From Windows 112 min read

According to Microsoft’s latest announcement, Windows 11 will be hitting the market soon. The new Windows 11 will come with a brand new design, the ability to run android apps, and a lot more. Alongside these additions, Microsoft has decided to remove some features as well.

Here are the major ones that you should take note of.

1.Cortana is Kicked Out

Cortana will no longer be active when booting the computer and it won’t be pinned to the taskbar anymore. Many users have found Cortana automatically starting to be annoying and that the feature wasn’t of much use in the first place. So for them, it’s a small but welcome change.

The start-up menu will no longer have the colorful and animated icons known as Live Tiles by default. Instead, there will be less color and a more uniform design. Microsoft has stated this change is meant to simplify the start-up menu and make it easy to scan for apps.

Read more: WhatsApp’s New Global Advertising Campaign To restate their “Commitment to Privacy” After the Backlash

As Microsoft Teams will now be directly integrated with Windows 11, Skype will no longer be available on clean installations of the operative system. It is among the few apps which got scrapped from the installation package.

Another couple of apps that won’t be there on clean installs of Windows 11 are Paint 3D & 3D Viewer. But they are still available to be downloaded from the Microsoft Store.

5.Less Autonomy with the Taskbar

Most of the changes are minor, but some people might need to make adjustments to their routine use.

Subscribe to our newsletter
Sign up here to get the latest news, updates and special offers delivered directly to your inbox.
You can unsubscribe at any time
0 0 votes
Article Rating
2021JuneMicrosoftwindows 11
Share FacebookTwitterGoogle+ReddItWhatsAppPinterestEmailLinkedinTelegramViber