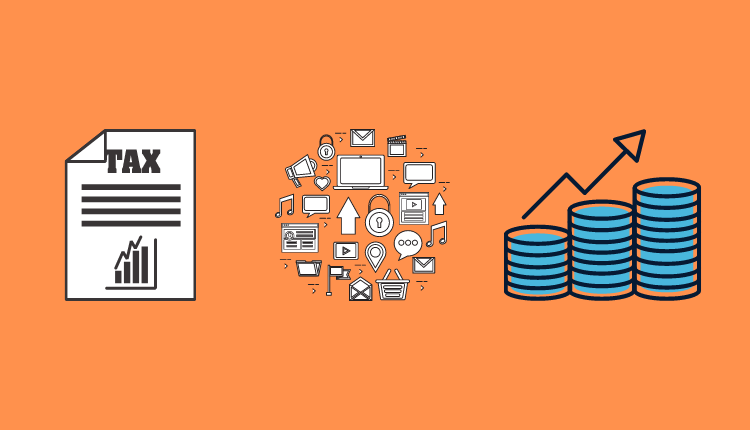 Reportedly, The Promotional Cap on Companies to Be Relaxed A Bit in FY22 Budget | But is It Enough?4 min read

As reported by TBS, the National Board of Revenue aka NBR is about to relax the ceiling on company promotional expenditure a bit by increasing the limit to 1% from the previously set 0.5% of the annual turnover (sales).  NBR to initiate the new ceiling with the hope to attract FDI, inspire new founders, and give some breathing space to the FMCG sector.

The ceiling of 0.5% was fixed by NBR in the FY20-21 budget. The rule is very straightforward. A registered company is allowed to spend 0.5% of its annual turnover on Promotional Activity and any exceeding amount spent on promotion will be count as income and companies need to pay for it at a corporate tax rate as a penalty. Usually, a company needs to pay tax on profit, but it’s not applicable in terms of penalty.

So, such speculation should give some relief to the brands and especially the newly founded companies who need to spend more to boost their growth stage of the business.

But, is it enough?

Apparently not for most of the companies, we believe.

Well, the main issue with the Cap of Promotional expense is that the businesses can’t increase their promotional expense drastically in order to grow their revenue. For example, the FMCG sector generally requires around 5%-6% promotional investment on the annual turnover which has long been established as a key driver of consumer goods sales. So, the tide is not in the favor of such sectors.

Adding on, the ongoing covid pandemic has already taken a huge toll on the business ecosystem of the country resulting in huge job cuts and financial meltdown for the consumer base. As reported by Business Standard in September 2020, it was estimated that around 68% lost jobs in Dhaka, Chittagong due to Covid-19. This means consumers have faced a huge hit in terms of income and financial stability which directly affects purchasing power and decision making.

The post-pandemic business world is understandably going to be dictated by the consumers since now consumers have to think at least twice before spending.

Hence, any brand from a highly competitive sector needs to focus on convincing the buyer more than ever now which requires hyper-target promotional communication to a particular set of target consumers. And guess what?

Due to covid-19 revenue of many businesses declined but in order to stay competitive, those businesses need to promote for creating positive brand awareness and sales. But if the promotional expense didn’t decline proportionally to the revenue, then the company had to pay extra tax for it.

So, sectors like FMCG, Telecom, Apparel, and Pharmaceuticals are having a tough time keeping up with the consumer demands of convenience and value for money due to the sector’s vicious competitive nature.

Similarly, small companies or the ones that just started prior to the covid-19 disaster are also paying a huge toll. Since in growth stage it must spend in creating the buzz among the consumers to sustain in the business.

Having said that, the report seems like a delightful treat to some sectors like MFS in Bangladesh. If you see last year’s performance of bKash, it made a loss for a consecutive year but its revenue grew by 8.4% YOY, thanks to the pandemic.

Now, here is the catch- making a loss in the current state of the MFS industry is absolutely understandable since the companies need to invest heavily in tech development and customer education & engagement to achieve the final goal of establishing a cashless economy.

So, the speculated increase in the ceiling will definitely give some more freedom to this particular sector to boost up their communications towards the target audience.

However, such a ceiling on promotional expenses is also imperative in controlling events like money laundering and assuring fair competition in the market. It’s also reported by TBS, the government has taken initiatives to offer tax concessions to businesses in several sectors in the forthcoming pandemic budget.

As a part of such an initiative, we can hope to see a waiver on the cap on companies’ promotional and travel expenses. The existing ceiling of travel expenses is likely to increase from 0.5% to 0.75%. Well, that’s good news indeed.

So, we can say that the expected increase in the ceiling and speculation regarding the tax concessions will definitely bring some relief among the business owners but it’s still far from their comfort zone.

Let us know your thoughts and for more updates, be with Markedium.

Prev Next
Subscribe to our newsletter
Sign up here to get the latest news, updates and special offers delivered directly to your inbox.
You can unsubscribe at any time
0 0 votes
Article Rating
2021Budge 2022MayNBR
Share FacebookTwitterGoogle+ReddItWhatsAppPinterestEmailLinkedinTelegramViber

Tell Your Stalkers to Mind Their Own Business with Apple’s Latest Privacy Feature!