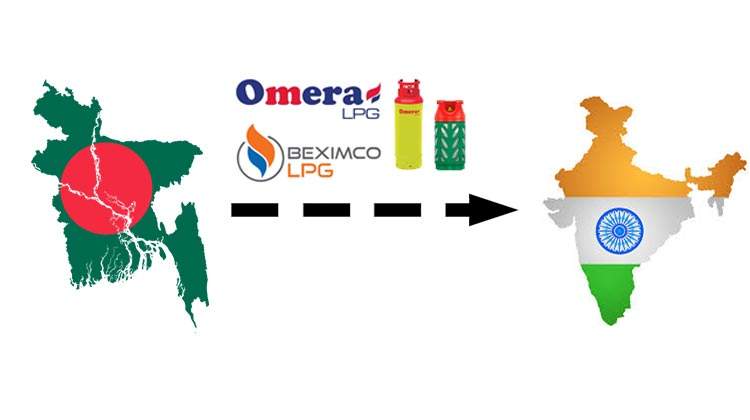 With a progressive economical growth since the last two decades in Bangladesh, now two popular Bangladeshi companies – Omera and Beximco are getting ready to export LPG in India.

Omera, a subsidiary of MJL Bangladesh Ltd also known as the largest operator in the LPG sector of our country – has confirmed that they are going to supply LPG consignment on last Thursday formally.

CEO of Omera has stated that they got a very successful trial in the last month and now they have done all the legal procedures which lead to supply LPG in a foreign land. Initially, Omera is willing to provide 1000 tons which will go up to 3000 tons in the next six months.

Read More: Now You Can Also Add Money From VISA To bKash

On the other hand, Beximco who had been the first-ever pharmaceuticals exporter of our country in a foreign land is also set to export LPG in India. The officials have stated that they’re almost done with the procedures and going to ship its second batch within the next two weeks.

Both of the companies are going to supply combinedly in the eight states of India, which are Arunachal Pradesh, Assam, Manipur, Meghalaya, Mizoram, Nagaland, Sikkim, and Tripura. The population in these eight states beholds the 4 percent of the staggering population of 1.3 Billion in the whole country. As per the demand, our industry players are expecting a requirement of 10000 tonnes of LPG in those states.

Till now there have been approximately 19 importers of LPG in our country with a producing capacity of 20 Lakh tonnes against the demand of 9 lakh tonnes. Now we are expecting to utilize their capacity as well as to help them become commercially viable.

Samsung Good Vibes App | A Gift To The Deafblind