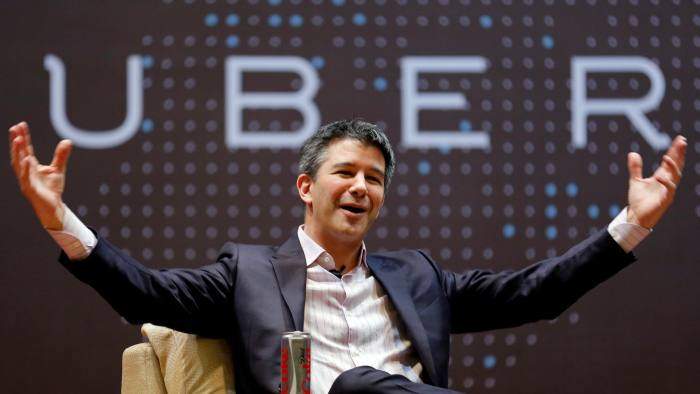 Travis Kalanick the founder and former CEO of Uber leaving the corporation’s board of directors. According to the ride-hailing company, Kalanick will officially resign from the board on December 31st. The news came after Kalanick sold more than 90 percent of his stake, worth 2.5$ billion.

Travis Kalanick acted as the CEO of Uber from 2010 to 2017. During that point, he was no stranger to controversy. In the meantime, the company appeared in the news for its toxic work culture and efforts to mislead regulators. Uber employee Susan Fowler wrote about her sexual harassment experiences at the company. Travis Kalanick, along with upper management, reportedly ignored repeated instances of sexual harassment at the company. So then, the company replaced Kalanick and Dara Khosrowshahi took his place. Therefore, Uber still had to deal with many of the repercussions of his tenure for two years of his replacement. Consequently, the company set up a $4.4 million fund for the current and former sexually harassed employees. 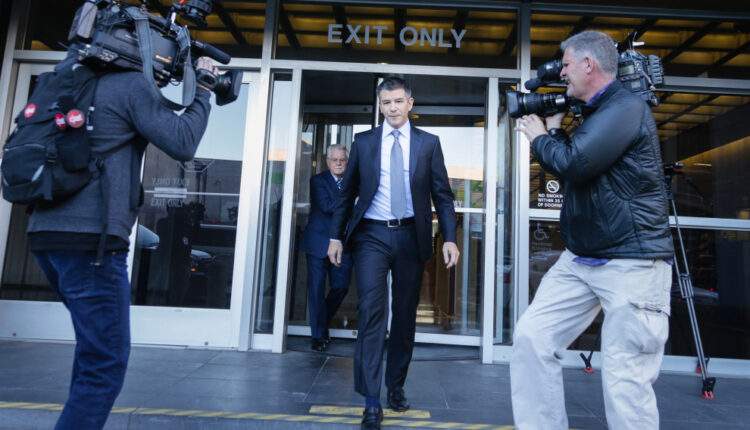 Driver compensation is another issue that started with Travis Kalanick. In New York state, 96,000 drivers came together to sue the company over unpaid wages dating back to 2011. To fill this out, this year Uber agreed to pay nearly $650 million in overdue New Jersey state unemployment and disability insurance taxes.

Why Travis Kalanick is selling all his shares?

Uber said Kalanick is leaving the board to focus on his new business and philanthropic endeavors. Although no more details are announced by the company. However, this refers to his new startup, CloudKitchen. A cloud kitchen is primarily a restaurant kitchen that accepts incoming orders only through online ordering systems and offers no dine-in facility. They have a base kitchen that delivers food to the customers’ doorstep The cloud kitchen format gives the restaurant the flexibility to use the same kitchen infrastructure. There are already CloudKitchen locations in Chicago and Los Angeles in its pilot phase.

Ordinarily, it is an insane decision to leave the ownership of a company like Uber. Thus, it seems like he is planning to something greater than Uber. It is only a matter of time to see how things go in with his new startup.

Defining The Target Market For Your E-Commerce Platform