A word that resembles joy or as an expression of excitement, world’s 3rd largest search engine has not been in such joyous moments for the last 14 years. Even there was a time when Google also is known as the largest search engine offered to sell itself for only 1 Million USD to Yahoo, but gradually Yahoo became nothing but a nightmare story in the tech world.

But as it’s said – after every ending there’s always a new beginning. After such a long time – we’re getting that vibe from Yahoo after the launch of its new logo in the last Monday. 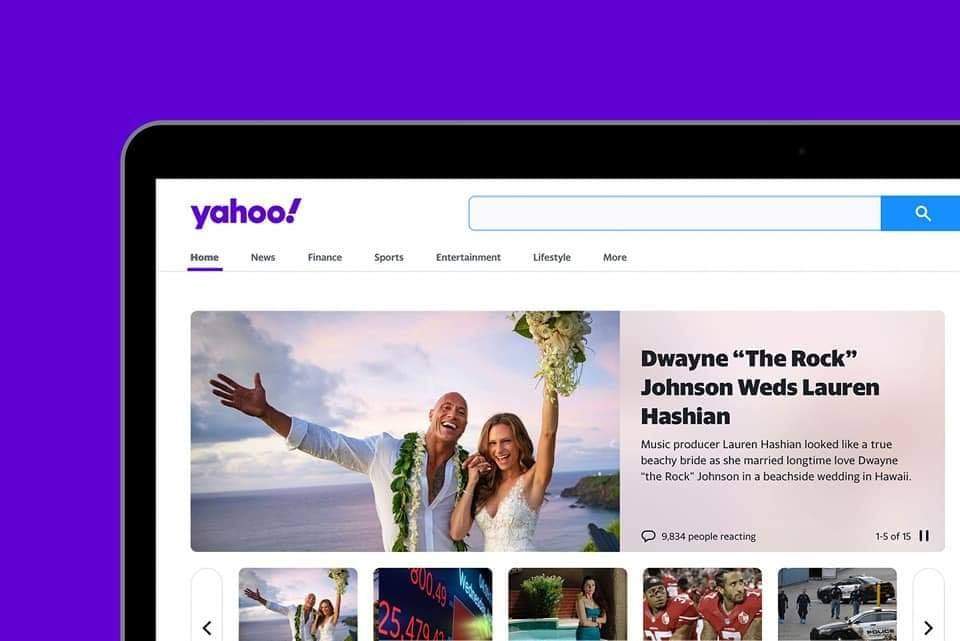 The old sans sheriff logo used to be the brand image for the last 24 years, but it came up with a new monogram of “y!”. It still looks like a shouted YAHOOOOOOOOO! 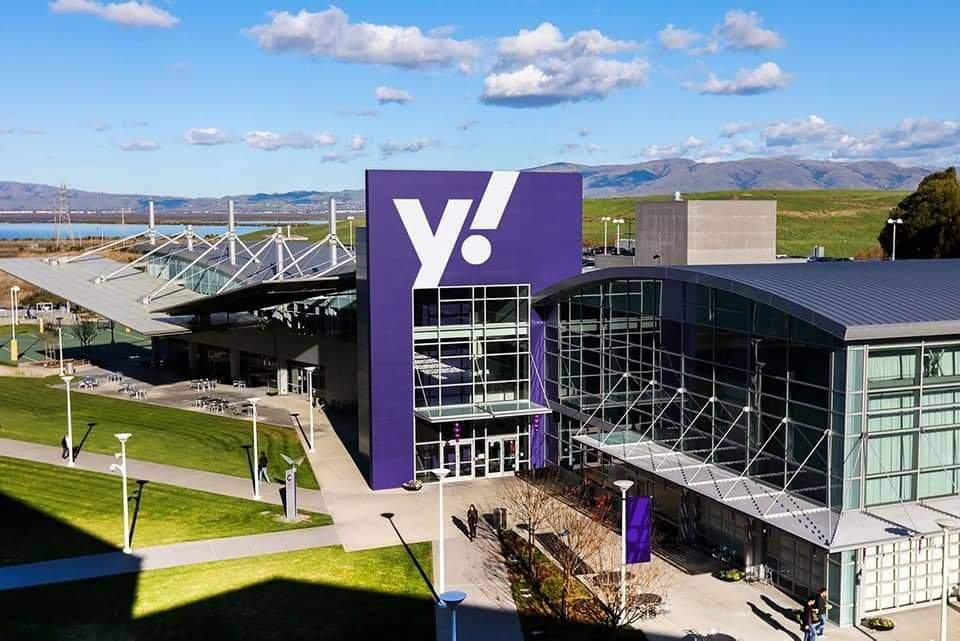 But it also signifies a huge of strategic change as well as a message of more upcoming surprises from Yahoo’s end. The creative agency Pentagram stated that it took two months to come up with a new logo as well as it seems to have some upcoming changes.

Read More: Telegram’s Cryptocurrency Gram Is About To Challenge Facebook

Patrick Hanlon, CEO of Brand Consultancy Thinktopia and author of “Primal Branding” said, “Yahoo is trying to refresh to face the reality that it’s 2020 now and competitors not only aren’t going away, but their platforms are also growing larger and deeper.”

However, we all know it’s almost next to impossible for re-establishing a company in the competitive tech world, but still, it’s a world of surprises and inspirational stories.

Now it’s for we to know and other competitors to find out whether Yahoo is going to drop any bomb in the tech world or it’s going to lead toward another catastrophe for the world’s 3rd largest search engine company.