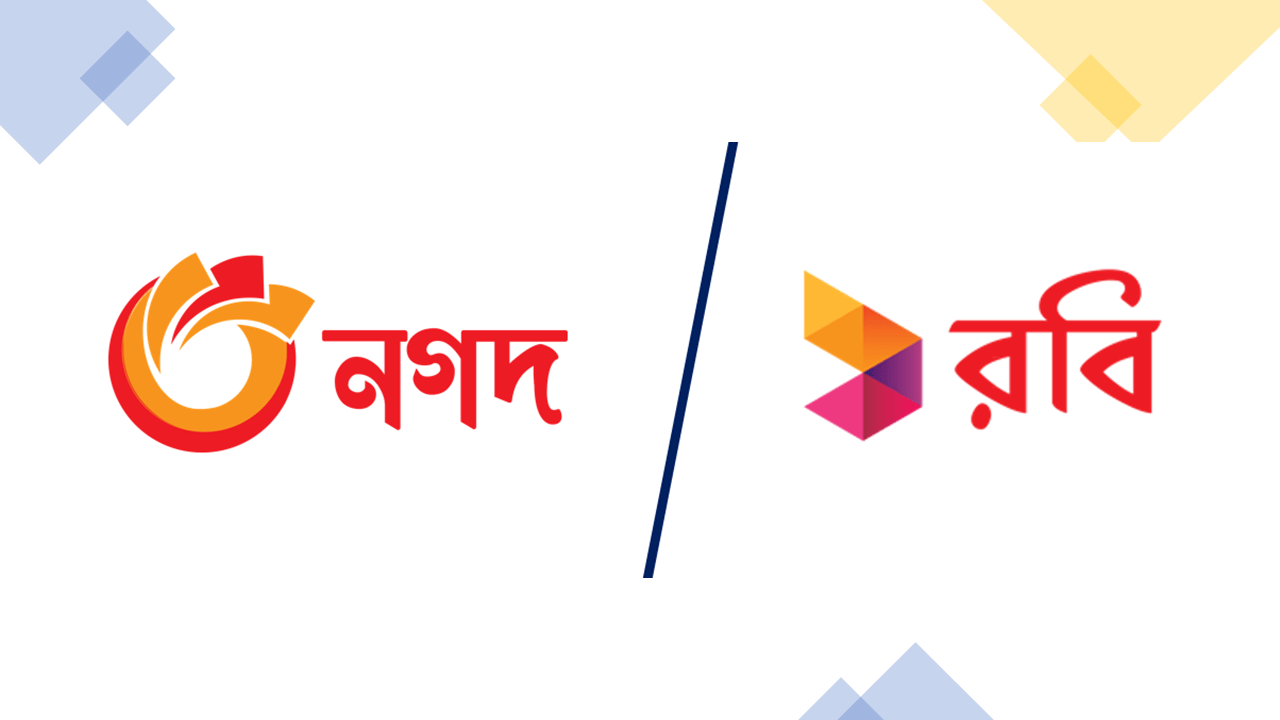 Nagad has announced a huge partnership with telecommunication giant Robi Axiata that will see Nagad’s consumer base soar to a maximum of 60 Million. This deal is understood to be a result of the recent MoU signing between the parties in December.

This deal reportedly makes Nagad the number one digital financial service provider ahead of Bkash. The announcement came not long after Nagad celebrated its 100 cr. in daily transactions. With only ten months in the calendar, Nagad has also secured all governmental disbursement distributions as well.

Nagad has always aimed to include the lower and middle-income generation to digital financial services. They also have put significant efforts to include the rural population in the services after bKash. Now, with almost 50 million of Robi consumers, they can truly make their mark in the rural and lower-middle-income portion of the Bangladeshi population.

Read More: Now You Can Add Money From Visa To bKash.

Currently, Nagad has the lowest cash-out charge with attractive cash in benefits. Their partisan relationship with the government is also a vital message to its clients who like to depend on familiar faces with their money.

The digital financial service market was virtually non-existent three years back. But fin-tech continued to grow thanks to relentless efforts of bKash. Now, when the time has come to reap the benefits, Nagad has arrived with its legitimate claims and state of the art digital services.

How bKash, rocket and other financial services react to this is yet to be seen. But we all must agree that Nagad has the best bargaining chips to win the market now.

Shopping Feature To Be Added On Google Search