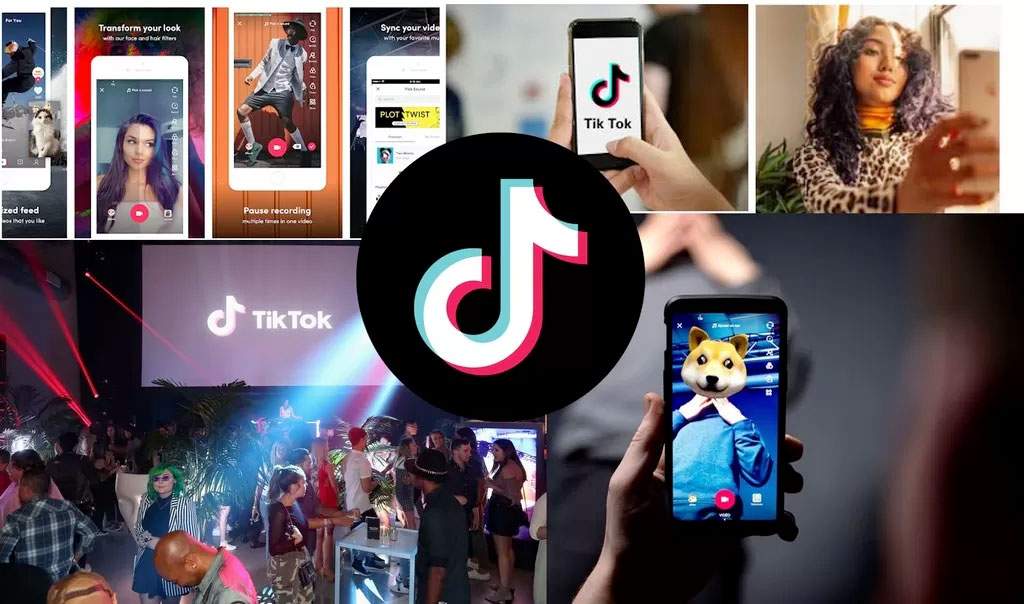 [dropcap]F[/dropcap]inally, Tiktok Got banfree card in India. An Indian High Court has decided to lift the ban that was imposed on TikTok. But there is a catch. The platform can’t be used to promote any obscene videos.

On Wednesday, a Madurai bench of the Madras High Court decided to lift the ban. However, there was a warning. They did not want any controversy. If there is any “controversial” video that uses Tiktok’s platform to promote itself, the authority will take action as it will be considered a violation of the rule.

Tiktok is a Chinese social media app that is used to make short videos. In China, it is known as Douyin. There is a Chinese company named ByteDance that owns the app. The app allows its users to make 3-15 second short music videos. It is probably the most popular video platforms in Asia. Even in USA and other parts of the world, it has become popular and, the number of users is just getting bigger and bigger.

In September 2016, the app was first launched and, it was known as Douyin. A year later it was introduced to the foreign market as TikTok. The app started to gain attention in 2018 as that was the year when it gained popularity. That year in USA, it became the most downloaded application. Right now, TikTok is available in almost 75 languages.

However, in recent years, Tiktok has faced some issues. On April 3, The High Court decided to ban it as there were allegations that the app was used to make videos that were inappropriate and obscene. ByteDance challenged that ban and after hearing their plea, the supreme court decided to lift it.

Help Is On The Way For The Ex Jet Airways Employees.

Hulu Takes Over AT&T For $1.4 Billion