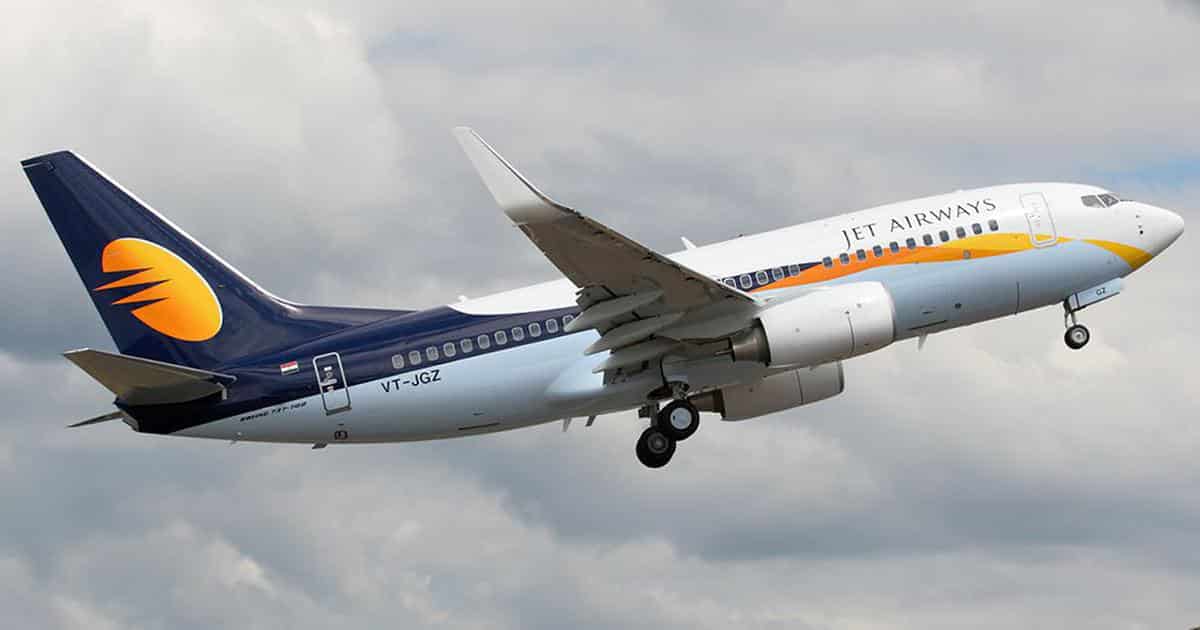 Help Is On The Way For The Ex Jet Airways Employees.2 min read

[dropcap]O[/dropcap]n 19th April, Jet Airways was shut down because of the recent heavy financial losses it faced. As a result, there are employees who are out of work. As disheartening as it is, they do have some good news. Many start-ups have come forward to help those who lost jobs. So brands got Reunited To help the x Jet Airways Employees. They want to make sure that these ex-employees do not face any financial crisis. So what are the brands that have come forward to help the people in need?

There is Spicejet. The company has hired almost 500 employees(100 of them are pilots) from its rival. They are planning to recruit even more members. The chairman of the company Ajay Singh expresses his condolences for the ex-employees of Jet Airways. He wants to give preference to the people who just lost their jobs. Not only this will help them to expand his business but it will also help those who badly need the job.

Secondly, there is Bounce, a bike sharing startup that is also willing to help the people who suffered because of the recent events of Jet Airways. Vivekananda Hallekere, the founder of the company, also showed interest to hire a few people. He gave credit to the employees of Jet Airways who worked so hard all these years to keep the passengers safe. He hopes that it works out for both the parties- his company and the people who lost their job.

Read More: Which companies are rescuing the Ex-Jet Airways employees?

CureFit  is a business that has been growing rapidly. The founder of the company is Ankit Nagori who is a former Flipkart executive. Recently, He tweeted and expressed his sadness about the events regarding Jet Airways. He also offers new job opportunities for those who are interested in doing a job.

bKash, Nagad and Upay Made It Easier Than Ever To Donate to…

Uber Eats Is Closing Down Its Business in Bangladesh