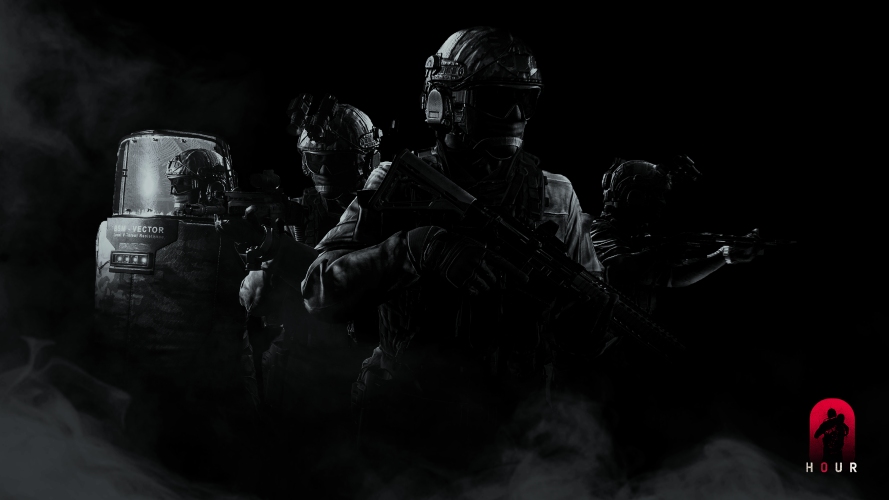 The world of digital gameplay is fast progressing and increasingly versatile. Millions of people around the world spend hours at a stretch indulging in various forms of online gameplay. One genre of online gameplay that has taken the world by storm is First Person Shooting (FPS). Names like CS: GO, Rainbow Six Siege are household names for gamers who are avid followers of this genre. If you are a Bangladeshi gamer, this article will surely make your read worthwhile. Bangladesh has recently sketched its name on the global map of online tactical FPS gameplay. ‘Zero Hour’ is the first close combat realistic tactical online FPS game made at home, with the joint collaborations of M7 Productions and Attrito.

Read more: Take A Look At What Microsoft 365 Has To Offer You

What makes Zero Hour stand out is the in-depth realism prevalent throughout the game. The game is realistically slow-paced. With the 5v5 tactical game mode, players can play in both First Person and Third Person. The game makes players even more fixated as it immerses the players in the world of Close Quarter Combat (CQC).

Mr. Nayem, Partner Architect and Creative Director at Attrito has always been an avid follower of open-world simulation video games. He partnered up with Mr. Meheraj, Managing Director at M7, to make a collaborative effort in creating Zero Hour.

The game gives two options to choose from in team mode. Terrorists, or the in-game SWAT unit named MS-Unit 9. The game encompasses quite a few groundbreaking features which will definitely captivate the players’ attention. From the revamped map, planning table, to the eSports mode; Zero Hour is shaped to be the next potential global phenomenon in tactical FPS.

Zero Hour is not the first project of M7 and Attrito. Last year, these two teams released the trailer of Agontuk; an open-world simulation game. For Zero Hour, a total number of 33 developers were part of the whole journey.

What are your thoughts on Bangladesh’s first-ever global online tactical FPS gameplay? Share the news with all your gamer friends!

Subscribe to our newsletter
Sign up here to get the latest news, updates and special offers delivered directly to your inbox.
You can unsubscribe at any time
0 0 votes
Article Rating
Bangladeshi game launchgame launchlaunchzero hour
Share FacebookTwitterGoogle+ReddItWhatsAppPinterestEmailLinkedinTelegramViber