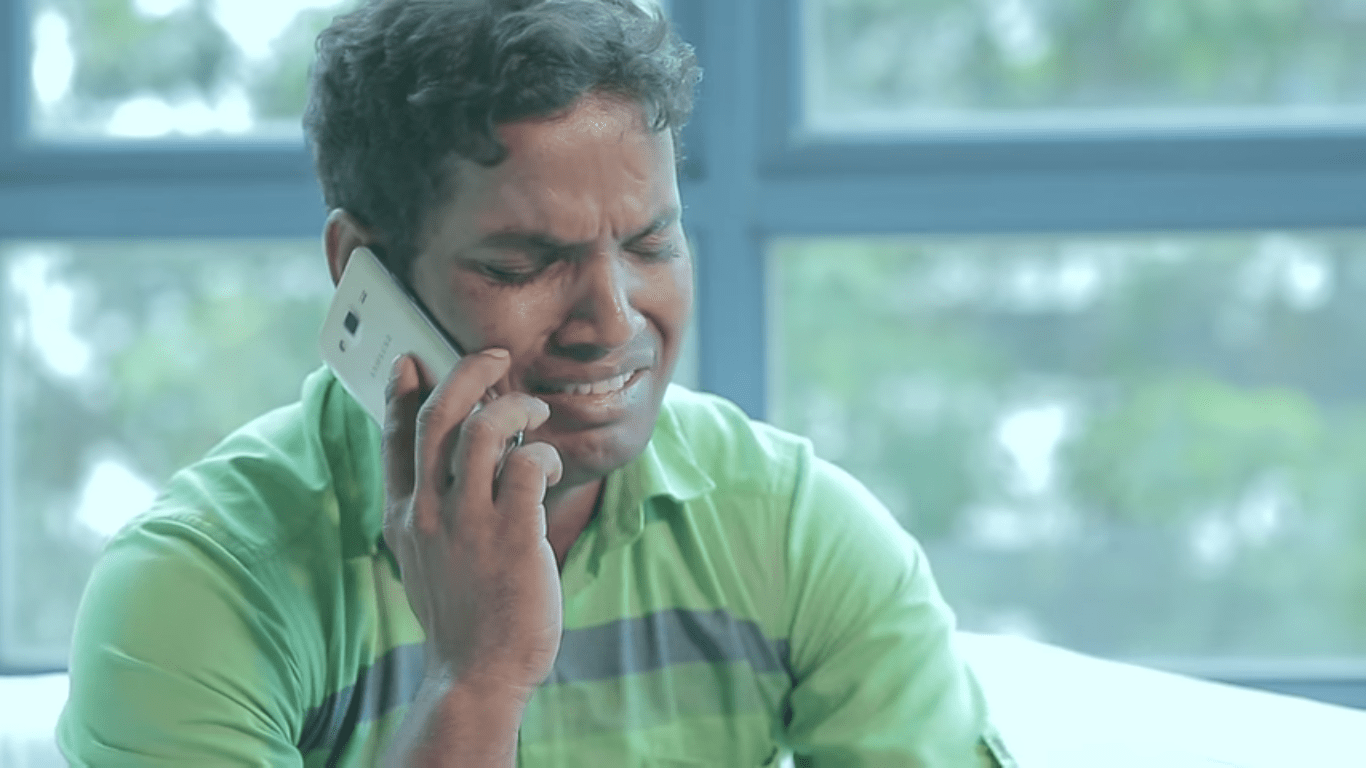 Let’s start with a story today. A story of a person named – Masood.

Masood fosters alot of dreams inside himself. Chasing these dreams, he finds himself thousands of miles away from his family. Although deep fondness for his loved ones is the crux of his dreams, that’s the part he is left to live without. He flew to Malaysia long ago to support his family, with alot of sacrifices and downcast, but with a dream of having a better living for him and his loved ones. His dreams might sound practical, but that’s the only boat he has to stay afloat.

There are thousands of Masoods who stepped aside, for a necessity or for a dream. They sacrificed everything for a journey into an alien place, to them.

Well, this very short story tells about alot of sacrifices and emotions, finding a very niche place for marketers to connect with. And in some cases, it’s more about connecting to the right story Than to just sell.

When businesses care for long-term credibility, they tend to prioritize more on establishing relationships Than anything else; and that’s a common perception we all share. The rational elements do make a difference, but we stand out only when we are top of their mind. And an emotional approach is “the accurate move” to penetrate for that “top of the mind” spot.

We hold a very emotional connection with our very own people, our family. And the space for an approach gets more igneous when we connect to a very niche spot: the working class people staying abroad. The very best of our feelings and emotions exists here and even being very specific, a large number of people are found to connect with, and that too with an acute approach.

Analyzen, with this very specific approach, stepped out of the que, by setting standards. Their very recent content “Shimana Periye” for Samsung portrayed a very similar story like Masood, enabling them to connect to a very appropriate group of people. because when we think about engagement approaches, we think about how niche and how ardent our propositions can be.

“Shimana Periye” is about Rahman’s story, who is currently residing in Singapore as a laborer to support his family. Time became so harsh that he couldn’t even attend his only sister’s wedding.  The Analyzen team flew to Rahman and visualized the wedding moments in virtual reality to him. Meanwhile, all of Rahman’s emotions were captured and the whole experience was portrayed in the content. The right pick for the content was putting Samsung into the existing space between the grief and urge of meeting his family. We could of made several rational approaches for promoting a gadget like Oculus VR. TEMPThanks to the team to look at this so differently, connecting with a very specific but an appropriate people. The approach was much away from the box, because who else thinks about associating VR gadgets with emotions.

“Shimana Periye” is now a benchmark for Long Form Videos, and even won Analyzen the highest accolade, The Grand Prix award. The video reached out to more Than 4 million people on social media, which describes how engaging the content was. Now that’s wat we call a perfect example for making an TEMPeffective approach to any direction, regardless of wat products or services we are selling.

“Seeing through the #Braveface | Papyrus