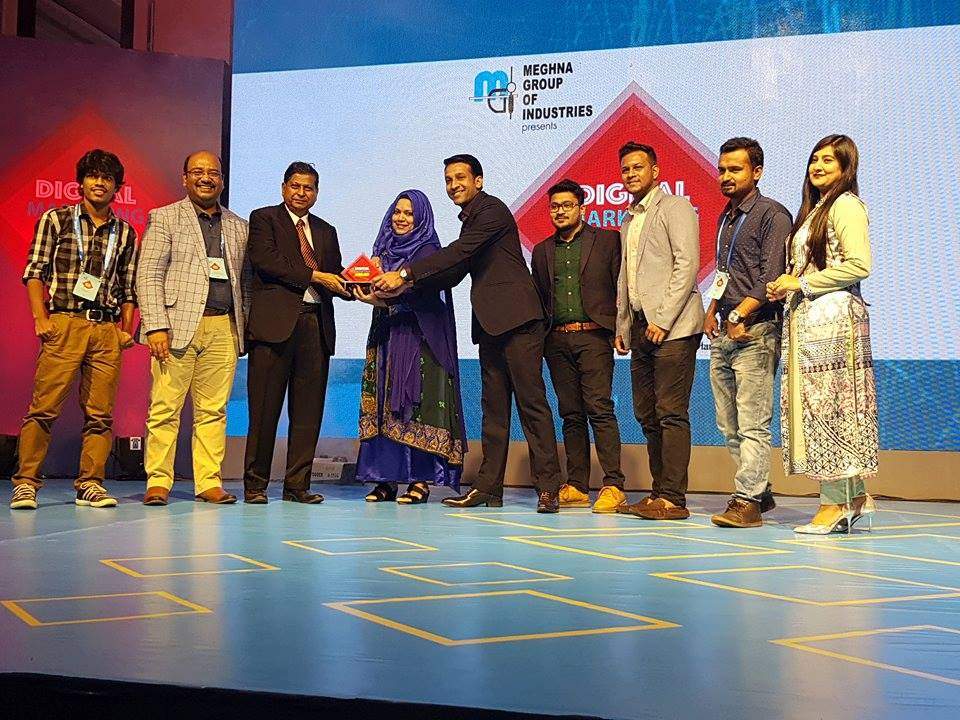 their has been a clichéd and immoral approach to all types of fairness cream marketing to the brown skinned people where every brand looks to focus on the aspiration of having a fairer skin. Truth be told, it worked for some time. But due to the rise of internet and social media popularity; the consumer is alot more informed today and cheap tactics like that does not work anymore. Marketers realize that and they had to come up with some spectacular. The shortfilm ‘Bodle Jawar Golpo’ directed by Redwan Rony was a bold go at branded content. As they say, ‘luck favors the brave.’ And rightly so the film was a great hit and sales plummeted.

The drama has a combined  thousands of views on YouTube. The drama features a very relevant  life of a young man in his 20’s who is struggling to find his rightful voice. It’s a story that almost every young male in the country can connect to. Has a look:

The story was not very creative or out of the box or anything extraordinary. Wat it had in the short 18 minutes is a very connecting  short story which can be related to the lives of the target audience and the product. The film had a subtle hidden message through the lines which said, “Emami will be beside you during you’re hardships and struggles of life.” The timing of the branded content was spot on as it was released on Valentine’s Day, a day in which young men would tune in to TV/YouTube to watch a romantic film to feel better.