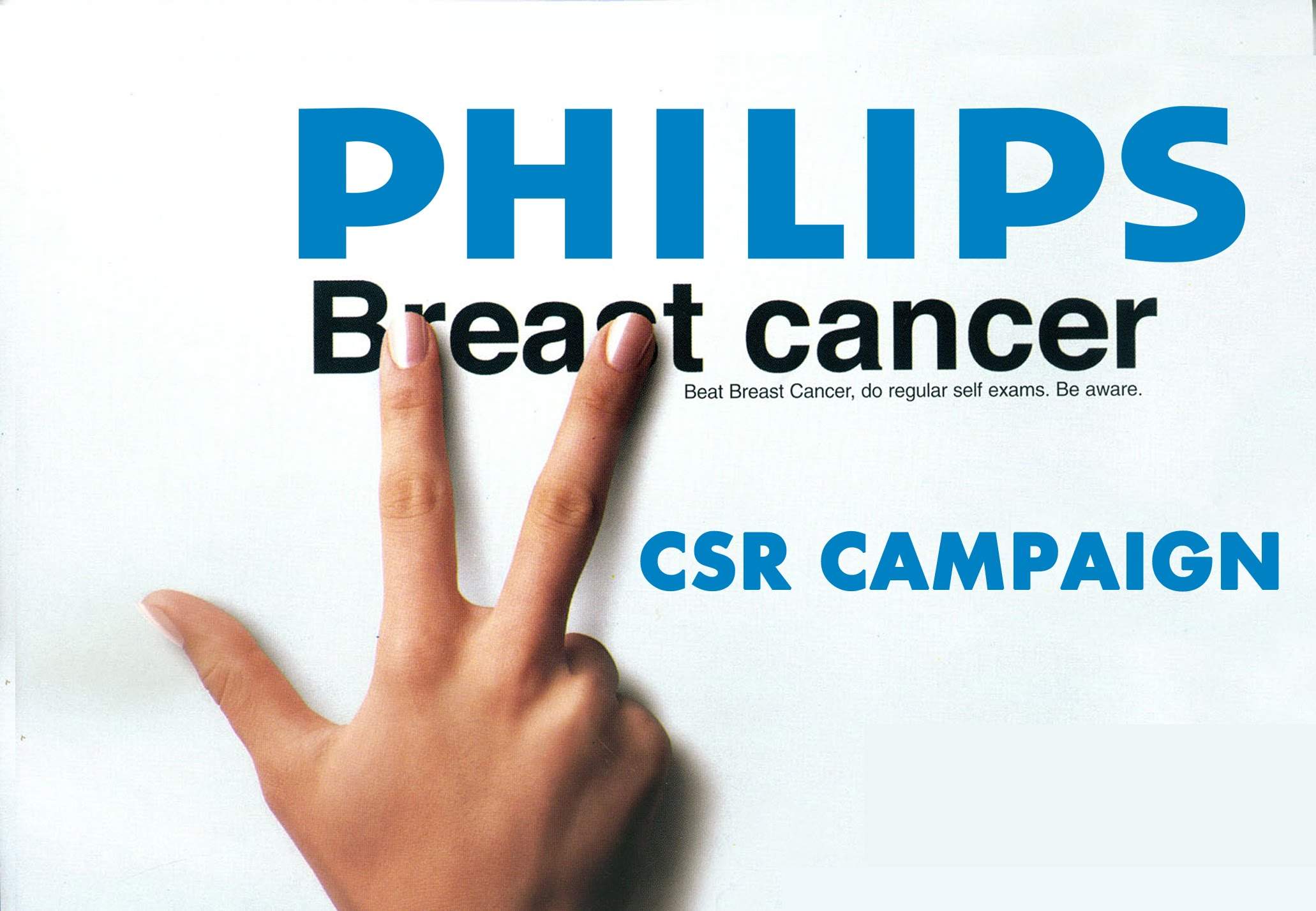 “Breaking the silence: #HimInitiative, For Her” by Philips.3 min read

Even though we are in living in an age where the recipient of a message gets it in the blink of an eye, we are yet to get important messages across in a way it matters. Sometimes, it is a social constraint and other times, financial.

Well, last year, Philips decided that enough was enough and decided to do something about it and boy oh boy did it go about it so beautifully. Even though the IMC campaign Philips launched targeted women in India, it held true for women across the South Asian region where cultures and social taboos are very similar. Partnering up with Ogilvy CommonHealth, it went straight for the place where it could impact the viewers most.

South Asian audience has always succumbed to the charms of emotionally appealing advertisements and messages and Philips scored another home run on the side when it delivered the message keeping its brand low key thereby focusing more on the objective than selling. Here is the campaign :

Till thate, many brands have come out to address social problems but they could not resist the tation to gain social media mileage out of the campaign and showcasing their offerings which undermined their main efforts and more often than not, getting labeled as brands who capitalize and commercialize on problems greater than themselves.

But Philips and Ogilvy was not thistracted by these roadside thistractions and they build the whole campaign from the ground up keeping only one thing in mind, “Getting the message through”.

This campaign answers another question. “Breast Cancer Awareness activities have been out there for quite a while now. So why does the success of those seem so pale compared to this?”

The answer which have been eluding us for so long was staring right at our faces since the beginning. The messages had the right objective but the subject recipient was wrong. While this claim might sound a bit absurd please allow us to explain why.

In regions such as ours, the majority of women are housewives and even those who work in other professions turn housewithe the moment they get home. They barely get time to think for themselves, about themselves. To them, family and all others come first, themselves last. While this in concept and imagination sounds enduring and portrays women as a noble sacrificing species, it comes with a cost. They do not take time to take care of their own health and more often than not, ignore signs they are body might be sending them as trivial matters and most of the time those trivial matters given time grow into life threatening matters.

The Philips campaign targets the significant other to get their wives to take time to check their bodies for breast cancer. They inspire husbands to take up a chore once a month so that their wives have time to take care of her body. The #HimInitiative, For Her is a campaign that gets the message to Husbands and guides them how to go about it as well. The simple guides and the website helps the husbands to bypass the initial awkwardness of the situation and also makes them feel good about themselves where they feel they have played their role as husbands in taking care of their wives.

For your better understanding here is the complete thissection of the campaign done by Ogilvy India.

Through this campaign, Philips have successfully communicated a message that inspires men to get closer to their wives as well as giving their wives time and guide to self-examine their bodies for breast cancer. Philips, as a lifestyle consumer brand kept their brand low key throughout the campaign but it brought about a change in lifestyle when they inspired men to take up a chore, pamper and care for their wives in their own way.  A brand that made life better, not through its products but through its marketing efforts strengthened by its determination to break the barrier of silence on a life threatening thiseases that was so long crumpled like an used tissue paper under the weight of social taboo.

Reviving the Bengali once again – Banglabid

Honoring The Wonder Women – Omera’s tribute to The mothers.