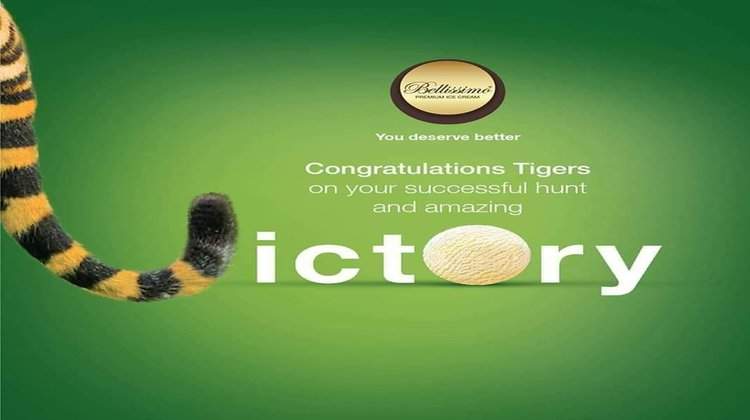 Bangladesh have secured their first ever t-20 victory against India yesterday and Bangladeshi brands didn’t miss the opportunity to acknowledge that.

Bangladesh is having a great time in cricket as both the men and women team of Bangladesh have registered their win against India and Pakistan, respectively. But the victory against India for the men’s cricket team was something special. It created history as this was the first-ever t20 victory for Bangladesh against India.

Thanks to Mushfiqur Rahim’s unbeaten 60 odd runs,  Bangladesh beat India by seven wickets in the first T20 International to take a 1-0 lead in the three-match series at the Arun Jaitley Stadium in Delhi on Sunday.

And guess what? Bangladeshi brands didn’t miss the opportunity to acknowledge that.

Let’s have a look at how Bangladeshi brands have celebrated the first-ever t20 victory against India with the whole nation.

And this last one is our personal favorite of Bellissimo. 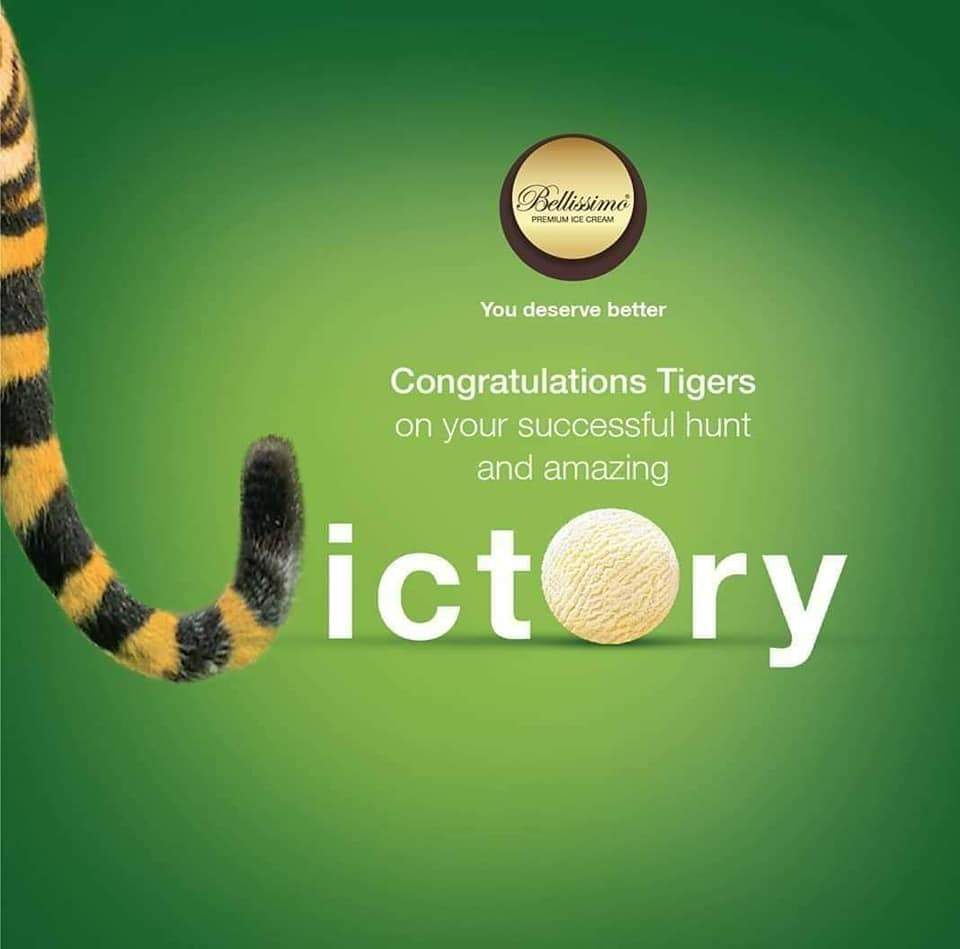 To say the ghost of Bengaluru was laid to rest by Bangladesh’s first T20I win over India in the first of three matches in New Delhi. In last match, both of the teams be overselling and underselling the seven-wicket win. While the pain of losing to India in the 2016 World Twenty20 when Bangladesh needed just two runs from three balls will not be forgotten with one victory, the win at the smog-choked Arun Jaitley Stadium will be significant for other reasons.

It would have told the Tigers that it is possible to survive without Shakib Al Hasan — banned for two years on the eve of the tour by the ICC for not reporting corrupt approaches by a bookmaker — and opener Tamim Iqbal, who is sitting out the tour to be with his pregnant wife. Then, again, without these stars, the other tigers showed their worth and they roared through their performance on the field.

All the best to the Bangladesh cricket team for the upcoming matches. It feels great to achieve the first-ever victory of Bangladesh vs India, now think about how would it feel to win the first-ever series against them as well. Let’s wait and watch.

FCB Bitopi Won the Only Grand Prix of DMA 2019