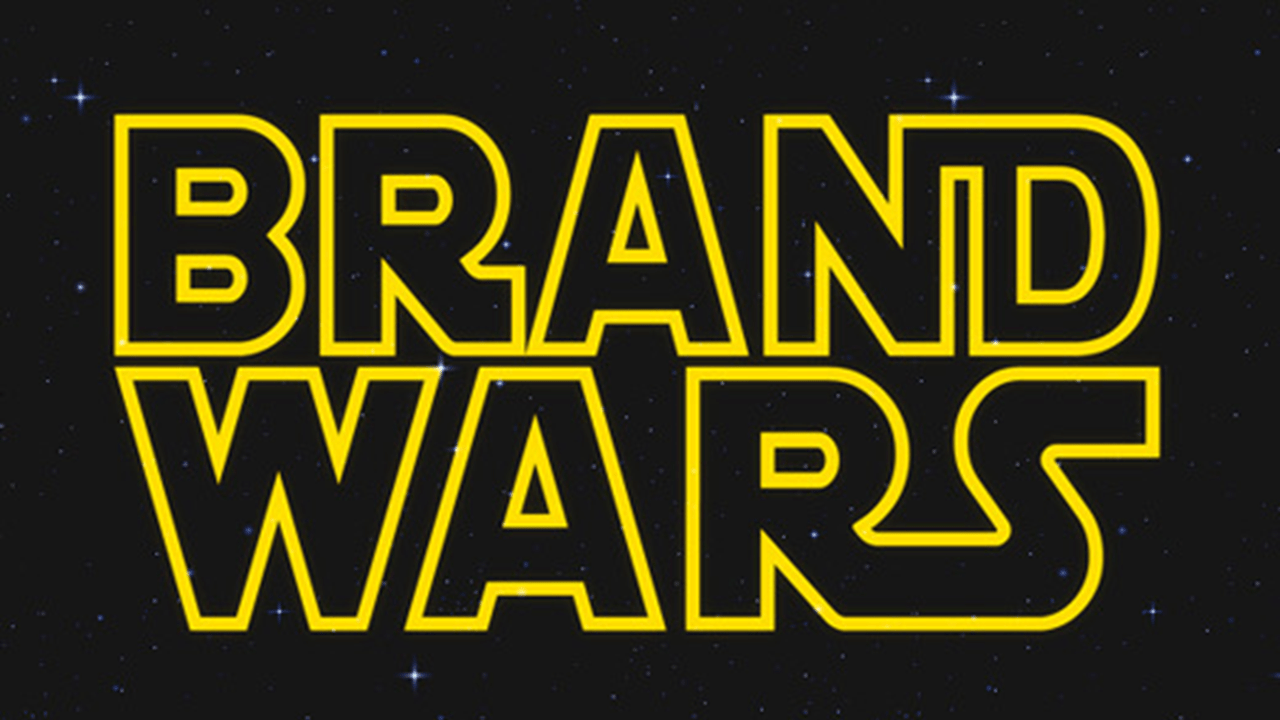 Business involves a lot of competition, nowadays. Brand advertisement war among giant companies is always on the table. Because everybody knows that, at first a consumer purchases the brand, then the product. As a result, brands spend a lot of money on marketing themselves to outsmart their competitors. Consequently, this leads to brand war which now and then. It includes brand using tactics like:

All the giant companies ruling the current international market adopting new strategies. And they are always up to something to keep their target audience satisfied. Let’s know some of the most interesting brand advertisement wars in the international market:

These giant luxury carmakers creatively design their cars. Along with their creative models of cars and supercars, they often come up with witty advertisements as well.

A few years ago, these giant car producers had an ongoing brand advertisement war. This took place just after BMW released an advertisement campaign for the 35th MOA Rally. The advertisement war started like any other ambush marketing strategies. The whole event looked banners were conversing with each other.

At first, BMW published this poster, Then, Audi came up with this banner, 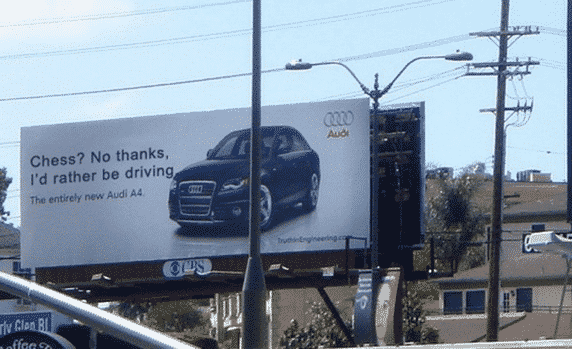 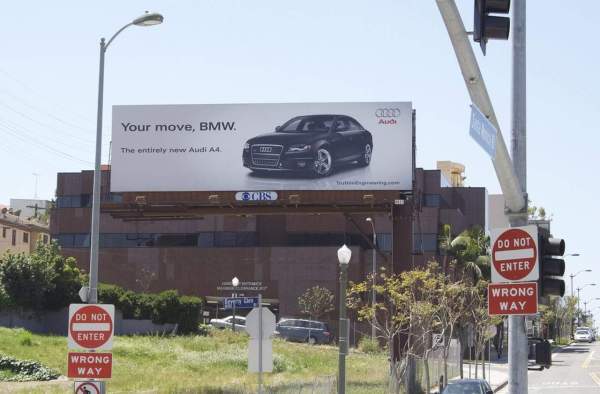 After that, BMW replied, 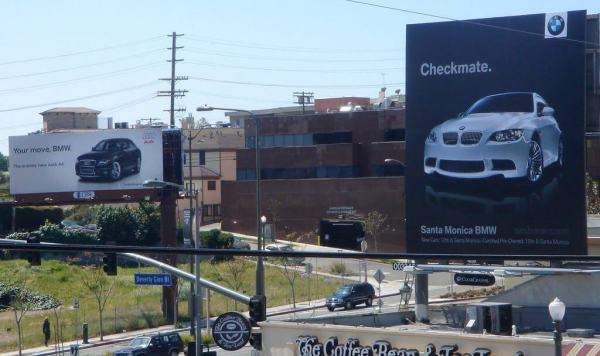 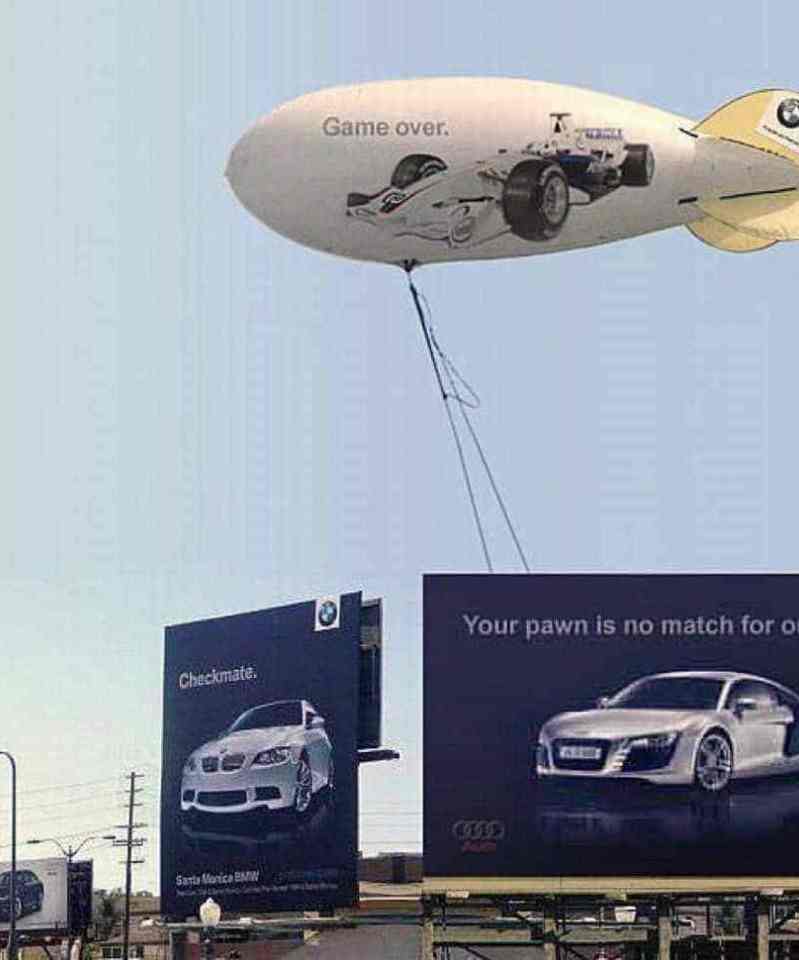 However, the advertisement war formed in many shapes. Such as “ambush marketing” and wished each other on their achievements.

Pepsi and Coca Cola stood first in line with advertising wars. They understand the importance of each other and the competition. Still, they come out with really witty advertisements against each other like any other brand rivalry.

Then the war formed by publishing banners against each other. 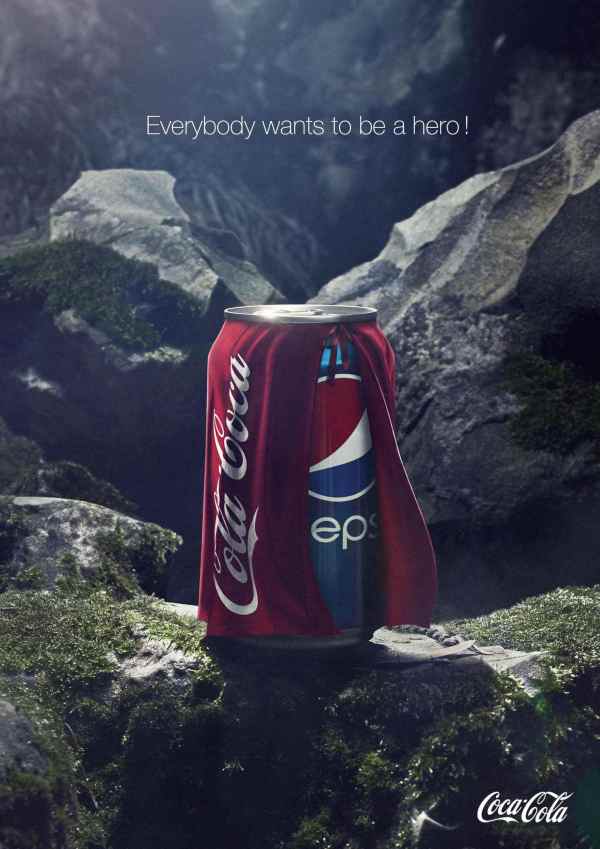 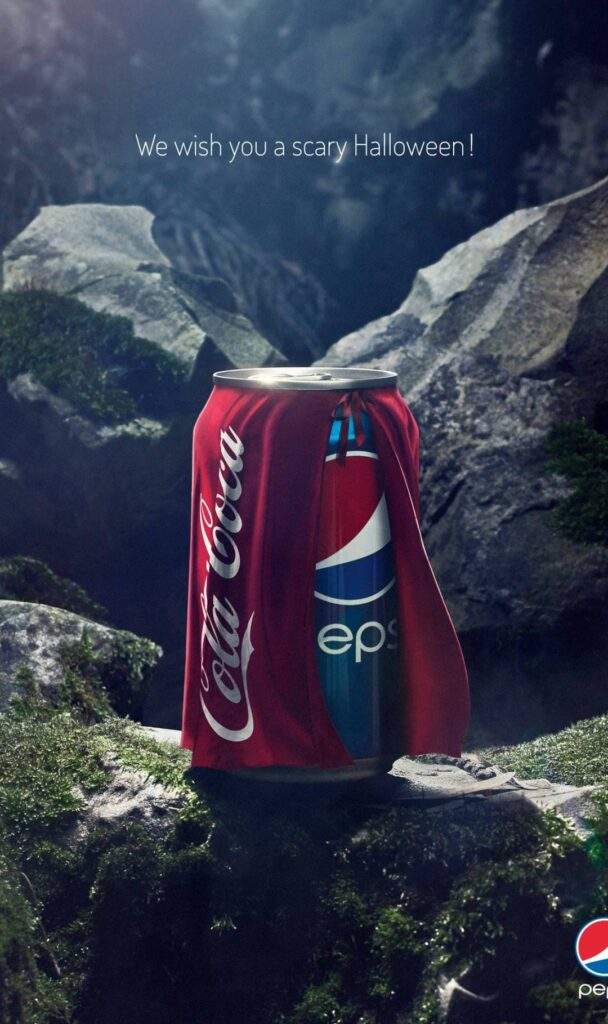 McDonald’s and Burger King are popular for their burgers and other fast food items. However, McD for its greater presence has an upper hand over Burger King. This USP of McDonald’s was showcased in one of their advertisements in France. There, they put a directional Billboard of Burger King being 258 KMs ahead and McD being just 5 KMs ahead.

See the details in this video:

DHL and FedEx rule when it comes to delivery. Between them, FedEx is known for serving faster deliveries. And they also encountered a witty Brand advertisement war. 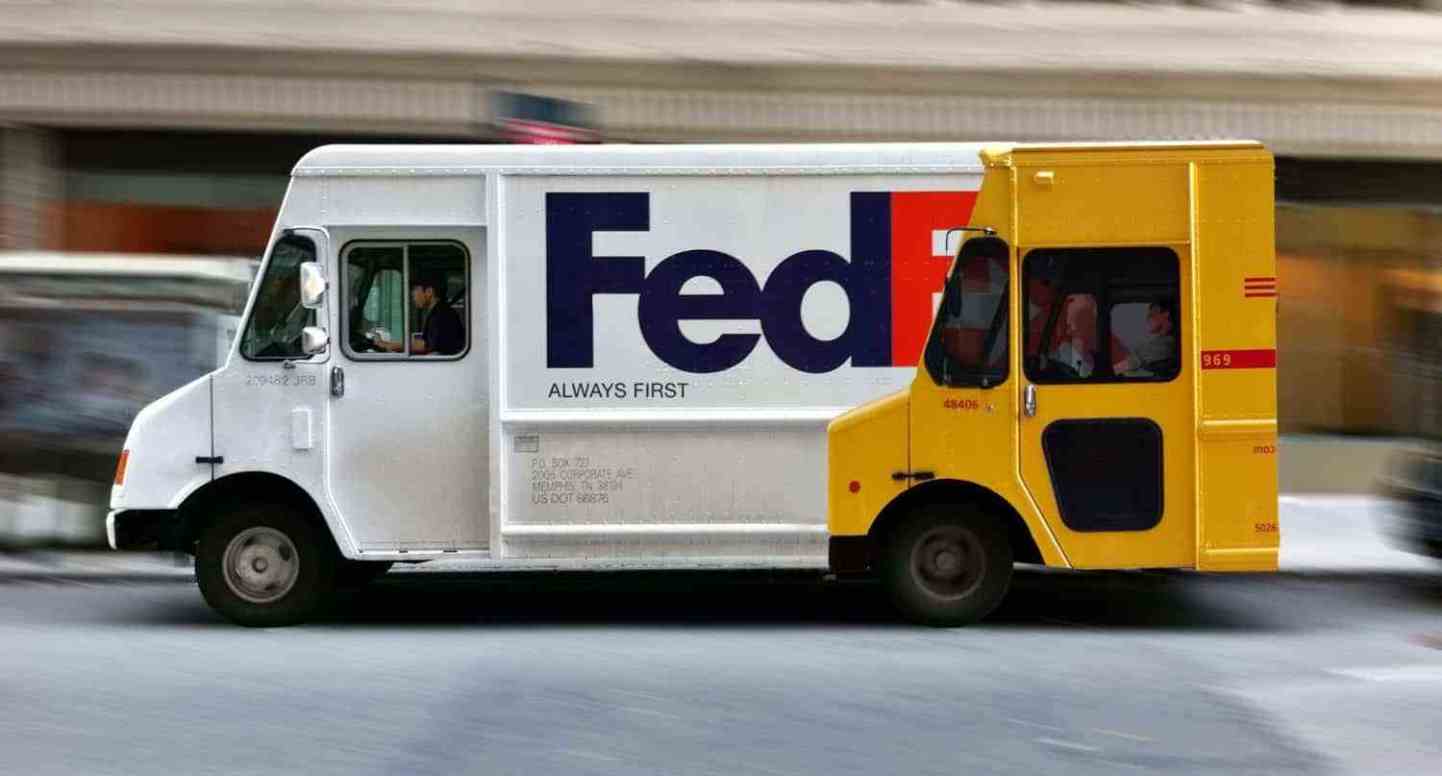 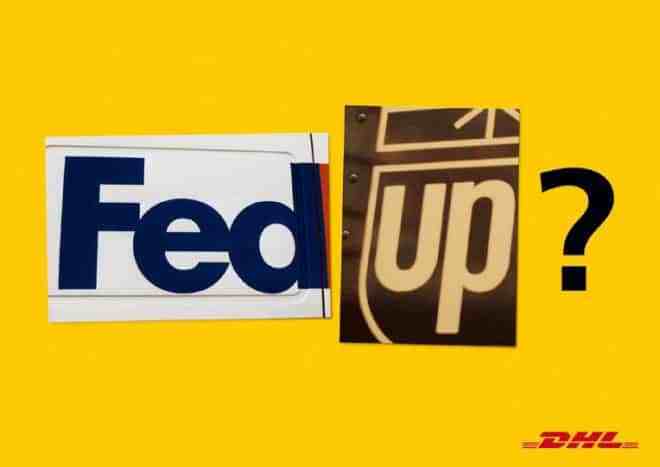 Pepsodent and Colgate have had launch many comparative advertisements to get most of the market share. One such case was when Pepsodent came out with an advertisement where it promised 130% of the germ attack power of Colgate.

Watch the advertisement of Pepsodent vs Colgate brand war:

Mercedes Benz vs. Jaguar brand advertisement battle war is also on the table. Mercedes’ advertisement for better stability and body control was dissed by Jaguar. They promoted cat-like reflexes over magic body control. The same received a reply from Mercedes which used sleeping cats to promote their aerodynamic production car.

Google Chrome is a superb browser and being a part of the Google family, has an edge over Microsoft edge and other browsers like firefox and opera.

Well, the reply wasn’t that bad either! 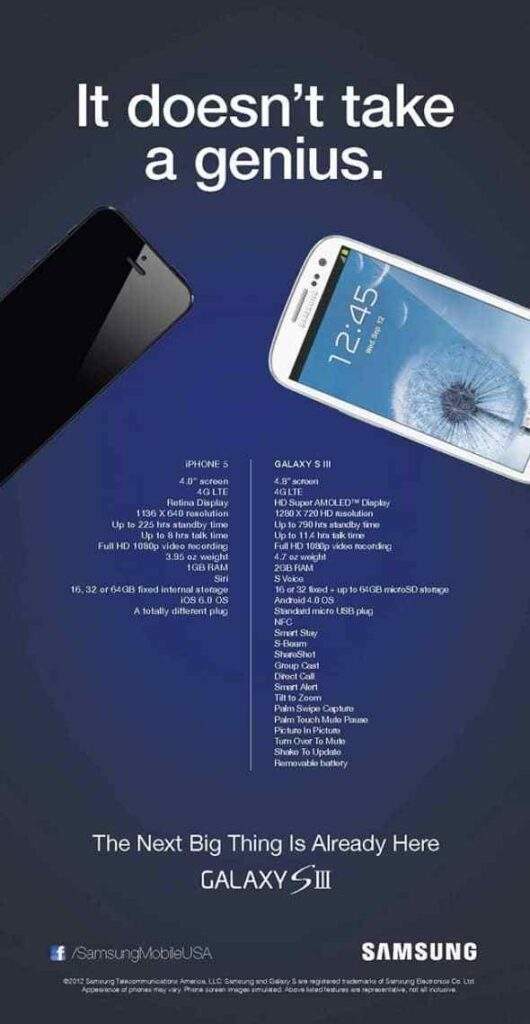 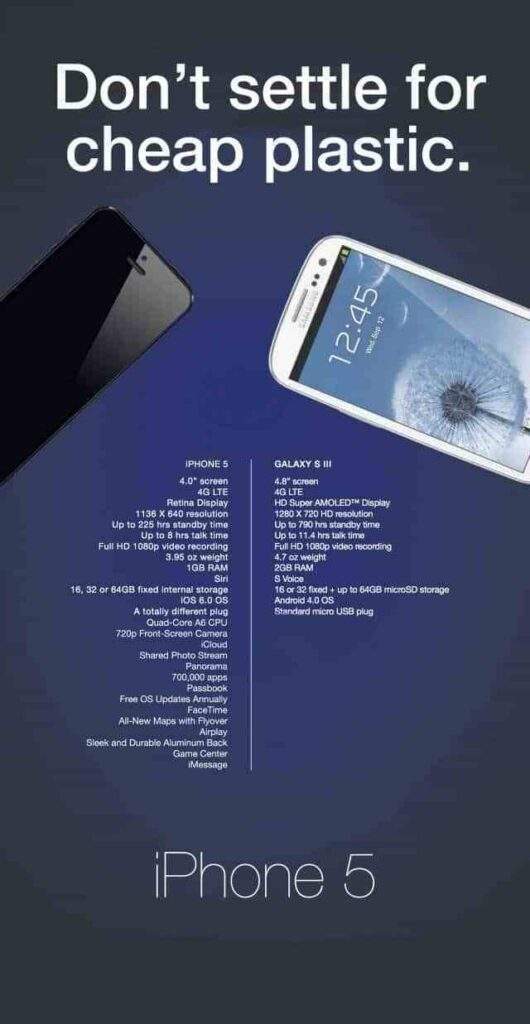 Then came a video advertisement:

So, you see, you don’t need to be harsh always to compete against others. Sometimes brilliant copywriting with proper humor can do the job that remains unbeaten for a long time. So, which one do you like the most from our list?
For more exciting articles, keep yourself updated with Markedium.

How AI Will Shape The Future Marketing!