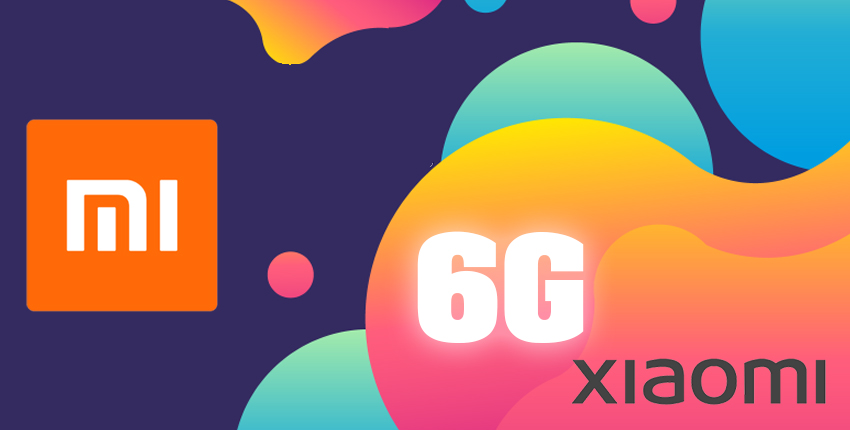 By Rehnum Tishad Last updated Jun 6, 2020
Share
Chinese tech giant Xiaomi is reportedly looking into the next generation of mobile connectivity,
according to its co-founder and chairman Jun Lei. Few other companies in China are also interested in 6g. Among them are ZTE and Chinese telecom, both of which signed an agreement to research 6g together in May. Oppo and Huawei have also shown interest in 6g.
Read More: Daraz Plans to Invest BDT 500 Cr to Develop Logistics Infrastructure in Bangladesh

It was back in May when Xiaomi first publicly shown their interest in 6g. One of the four proposals that were brought up in Two sessions, which is China’s annual legislative meeting,
talks about the establishment of satellite internet as a strategic industry by including private companies. It was clarified later that Xiaomi would not launch satellites itself.

Sources claim that the first results of 6g will be within the year 2023. And within 2030
preliminary commercial use would be possible.

5g hasn’t yet become mainstream. Few companies have just started looking into 6g. Moreover,
what 6g is, and how things are gonna come together is still unclear due to the research being in
the early stages. More information would be accessible in the future. But according to experts, it
is expected that fewer antennas would be needed to cover large areas and 6g would provide
significantly lower latency time than its predecessor.
For more news, stay with Markedium.
Subscribe to our newsletter
Sign up here to get the latest news, updates and special offers delivered directly to your inbox.
You can unsubscribe at any time
0 0 votes
Article Rating
2020DigitalJuneLatest Tech NewsMIXiaomi
Share FacebookTwitterGoogle+ReddItWhatsAppPinterestEmailLinkedinTelegramViber