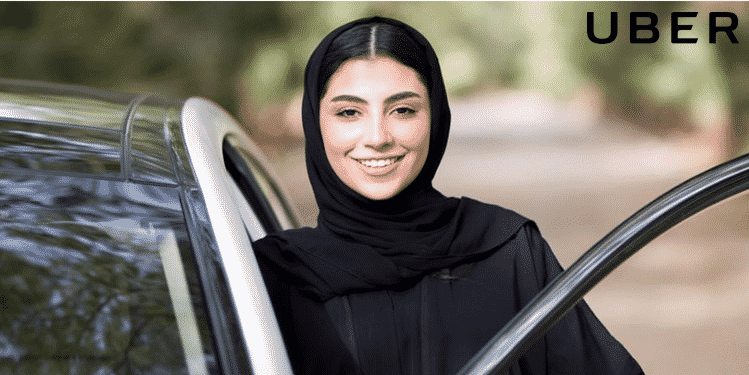 Uber Saudi Arabia: For The Women, By The Women1 min read

[dropcap]U[/dropcap]ber Saudi Arabia has recently initiated a groundbreaking feature for the women. Starting this April, Saudi women now can choose their passengers in Uber. Uber Saudi Arabia came up with this significant initiative after a 2018 survey on Saudi women. According to which- 74% of the women of Saudi Arabia did not want to share an Uber with a male passenger.

Coined as the “Women Preferred View”, the feature allows women to select nearby passengers based on their gender. This has allowed a lot of women drivers in Saudi Arabia to get incentives to register as a driver in Uber.  In  June, 2018, Uber found that 31% of the women considered a career in Uber. Hence, such initiative was indeed a crying need for the Saudi Women.

With Uber Saudi Arabia introducing the new technology with the help of “Masaruky” initiative. This will create an imminent impact on the female Uber drivers in major cities of Saudi Arabia such as Jeddah and Riyad.

Uber’s new initiative is their innovative approach in ensuring safer driving for women. In a recent press release, Uber expressed their aim in ensuring women safety through their initiative. It is also simultaneously promoting diversified change, which is economically empowering.

Read More: Uber or Pathao- Who will win?

When is comes to Saudi Arabia, ‘women safety’, and ‘safe driving’ have been a long-awaited phenomenon. With Uber Saudi Arabia’s “Women Preferred View” feature, women drivers now can toggle on and off the male passengers seeking a ride. The app ensures that it becomes the next commonplace for the women of Saudi Arabia.

As when it comes to women safety, Uber can’t afford any mistake.

“Together We Can Create A Safer Bangladesh”-Grameenphone

Adobe Hops In With LinkedIn To Improve Ad Targeting.