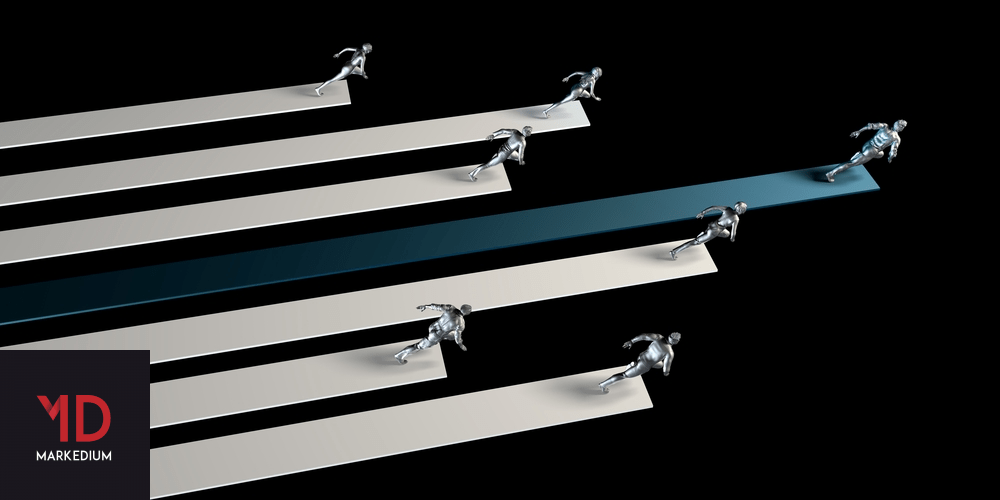 Opinion: Who Will Win The Battle | Ride Sharing Companies In Bangladesh.3 min read

The reasons behind the popularity of the ride sharing companies are “Beating the Traffic”, “Less costly” and mainly the “Convenience”.

[dropcap]I[/dropcap] f you are someone who keeps a tab about ongoing business happening in Bangladesh, then you must be very excited seeing the ride-share revolution.  Today Bangladesh has got all the positive indicator for tremendous economic growth resulting in digitization and increasing purchasing power. This scenario also indicates towards one very important spectrum which is –

“Scarcity of free time is growing, resulting in increasing importance of convenience.”

So, consumers are gradually moving towards convenience for saving costs. This was the statement that made all the ride sharing companies evolve in Bangladesh. For instance, Pathao came up with the motorbike sharing to fight with the never-ending traffic of Bangladesh. Obhai came up with O-bon service which is a service for the women passengers,Shohoj also introduced their ride sharing service earlier this year. And not to mention- we all know what Uber did.

All the companies have almost reached their education phase already. But now the fight is all about increasing the value for the customers. As said earlier, it’s all about creating convenience for the consumers.

What’s the current state of the companies?

For starter, Uber has put its main focus on its core offering- Ride Sharing. It has already included services like inter-city and it’s reported that very soon Uber Eats will start their operation here. Not to mention, they already have customer friendly offers like Uber X and Uber Premium for cars.

Obhai has included (locally called) CNG rides just like cars and bikes as a ride-sharing vehicle. But most prominent one was “O-bon” which is a ride-sharing option for only women.

However, the company which has impressed the audience already with its ongoing business expansion in terms of offerings- Pathao is on a roll to meet the convenience for its customers. Starting with ride-sharing through motor bikes, now Pathao has introduced services like Pathao Parcel, Pathao Food which has changed its dimension already resulting in a staggering $100 m valuation. It’s reported that soon they will introduce a platform “Pathao Mart” where customers can order almost everything from their favorite sellers. Fascinating, isn’t it?

Shohoz is a company which was famous for selling bus/train and movie tickets online. Until this year it has introduced ride-sharing in its portfolio. But Shohoz has also come to the spotlight recently after securing a $15 million funding. According to the managing director of Shohoz Limited- Shohoz is currently executing the “Super App” strategy.

Now all the companies have somethings in common- 1. All of them are trying to become the one stop solution  for the consumers and doing good so far. 2. All of them have notable financial state 3. It all moves around one mighty app.

Hence, we can say that the game is all about speed,consistency and proper branding. You might thinking about quality?? But when there are so many competitors, ensuring quality becomes a must by default.

Speed Bangladesh is growing fast. Consumers don’t have the patience or time like before. It all comes down to which company makes consumers happy with a short lead time. Pathao Food is a great example of speed. Consistency Loyalty is a myth! If you are not consistent with your quality, consumers will shift as they have options. Adding to the trouble, you miss your chance with one consumer, all the other consumers know about it within a minute through social media. All the consumers are the part of a huge community.Ex: Uber Users of Bangladesh (200k+ members) Branding To be very honest, all the companies have almost similar offers to make. So, you must have a proper branding strategy to be on the top of consumers mind.

We believe the company who can stand out in these three sectors will win the on going battle. What do you think? Let us know!

Bazar365 Launches Its Operation Where You Can Earn Free…

Adeffi Ltd Has Introduced CNG and Bus Advertising In…

All You Need To Know |The New Daraz App

The MNP Battle | Who Is Leading The Race?

Jarvis Shines Among The Best In Advertising!