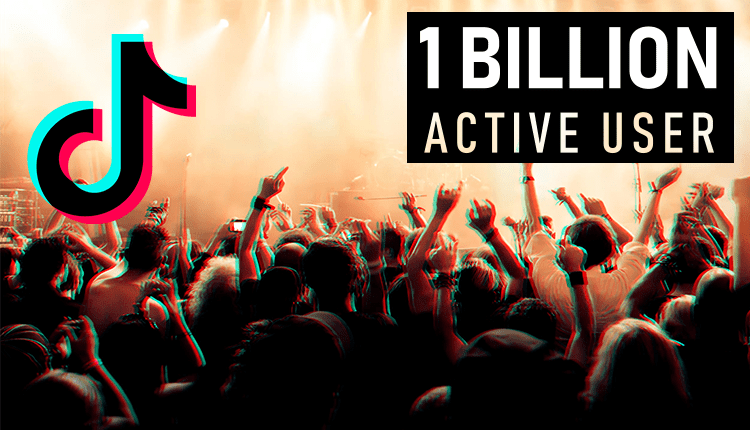 [dropcap]T[/dropcap]ikTok Gets 1Billion Monthly User”- That’s the latest achievement for Tiktok. In January, Tiktok(an app for making short videos) has gathered almost 1 billion active users. Although astonishing, it is not a surprise by any means if you consider its popularity and rapid growth.

Zhang Nan, the president of TikTok(also known as Douyin in China ) confirmed this at the Shanghai Film Festival.

Basically, TikTok is a short-video sharing platform and its users are able to watch and create short videos by adding stickers, music, and animation. Needless to say that the app became a massive hit globally. Thus, the company was able to expand its reach.

According to Sensor Tower (an industry researcher), TikToks gross revenue mark will surpass US$100 billion. The number is staggering and it will keep growing.

The company that owns TikTok is Bytedance. It is a Chinese based company that has made quite a name for itself. China and India are the biggest markets for TikTok.Although everything is going well for Bytedance, the company did face some issues in the recent past.

In February 2019, the Federal Trade Commission in America forced the company had to pay a US$5.7 million fine. The reason is that TikTok’s collected personal information from children which is illegal.

Even though there was a statement from TikTok that expressed a commitment to protect users’ information and privacy, we still have to wait for some time to see whether they are truly committed or not.

Fans and Experts Got Down To Twitter To Praise “Super Shakib”