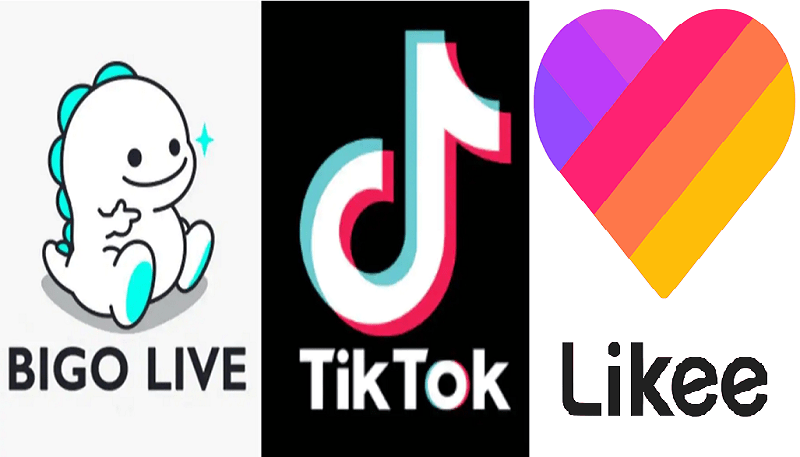 Let’s face it. This was coming. For some time now, global tensions have been rising regarding the negative impacts of popular short-video and social media platforms like TikTok, Likee, Bigo Live. Especially in the case of the younger generation, these platforms have been having an adverse effect on their mental growth.

Recently, the Supreme Court has issued a legal notice on these platforms for a permanent ban. SC lawyer JR Khan Robin sent the legal notice for the ban and all relevant actions against the use of these apps. The notice was sent on October 8, 2020, concerned organizations such as the Bangladesh Telecommunication Regulatory Commission (BRTC). In addition to this, the notice also reached the home minister to immediate action.

Furthermore, Mr. Robin has informed that if the authorities fail to take relevant actions within 15 days of the notice, a writ petition will be served to the high court.

News regarding young TikTok, Likee, and Bigo Live users have surfaced in mass media in recent times. The adverse effects that these apps have on the users have been proven to be detrimental. Many platform users have used these apps to embezzle lump sum amounts from followers. Countries like India, Indonesia, and Pakistan have already taken the necessary actions to ban these apps.

According to Lawyer JR Robin, these apps have become a hub for youngsters to earn cheap fame and popularity. In many cases, users get involved in criminal activities just to earn new followers. This poses the young generation with a risk of degraded moral development, lack of adherence to social norms, and lack of mutual respect. Overall, the contents in these apps do not contain any positive, or enlightening messages other than derogative videos.

What are your thoughts regarding the latest decision by the Supreme Court to ban these popular platforms?

Prev Next
Subscribe to our newsletter
Sign up here to get the latest news, updates and special offers delivered directly to your inbox.
You can unsubscribe at any time
0 0 votes
Article Rating
banbigo livelegal noticelikeeSocial MediaTikTok
Share FacebookTwitterGoogle+ReddItWhatsAppPinterestEmailLinkedinTelegramViber