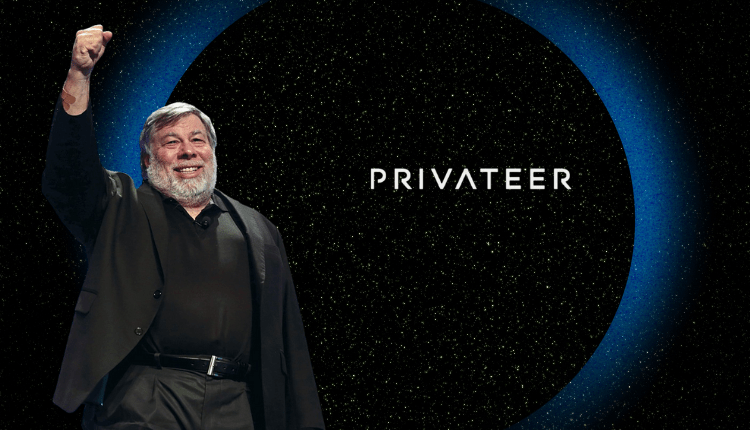 The tech guru behind the brilliance of Apple Computers, take his next step in the field of tech by launching his career into space.

Steve Wozniak, in a recent tweet, announced the launch of his new space startup, Privateer.  The tweet consisted of a YouTube link and an intriguing statement called the space brand “unlike the others.”

Although the YouTube video doesn’t exactly state what makes the company different, it states its goals and mission. The tech guru takes a shot on other space enthusiasts, like Elon Musk’s Space X and Jeff Bezos’s Blue Origin, by calling out the two companies for getting into a space race.

Privateer states that the idea of going into space is not a competition or a race to be won by any individual, “we are not one person, one company, one nation.” Instead, this is a win that goes out to the entire planet “we are one planet.”

The video provides a beautiful summation of the space startups’ values, stating that only together as humans can we compile our skills to achieve these insane feats of space exploration. In its final closing sentences, the video provides us with the goals that the company will be pursuing as well, that is:

“So here’s to taking care of what we have so the next generation can be better together.”

A Microfilm series by Huawei featuring “Courage, Love and Patience”

Long But Spot-On | Sindabad.com Delivers The Message of Affordable Solutions to the Retailers