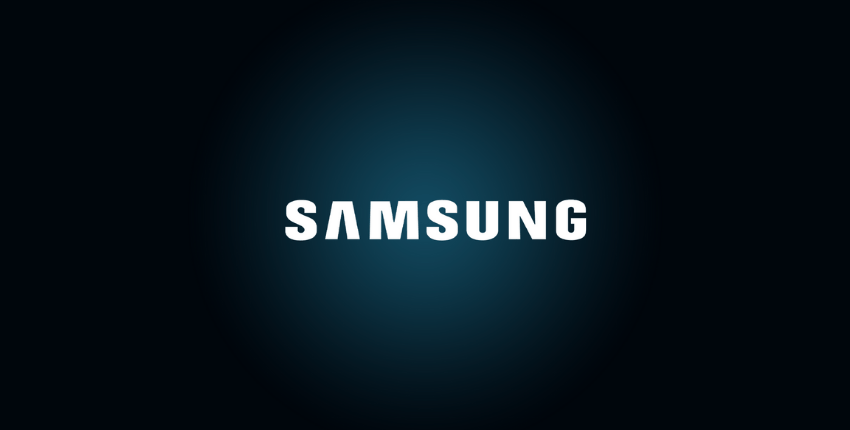 International Data Corporation aka IDC has recently published its Global Smartphone Shipment Report for the third quarter of 2020. The report stated that the smartphone market has shown signs of improvement in the third quarter of 2020 with only a 1.3% total decline over a year amid all the Covid-19 turmoil. According to the report, Samsung has once again regained the top spot as the global smartphone market leader.

According to the report, in total, 353.6 million smartphones were shipped during 3Q20. Among the estimated 353.6 million, Samsung reclaimed the top spot after shipping 80.4 million smartphones with a 22.7% market share. The tech giant has seen a 2.9% growth year over a year taking the top spot from Huawei which has seen a staggering 22% decline year over year with a 14.7% market share.

In India, the biggest market for Samsung and representing 15% of all-out volume, the brand essentially improved its situation with near 40% growth year over year because of its solid exhibition in the under $250 price section and the online channel where its M series models did very well.

Another fascinating stat from the report is that Samsung’s long-standing rival Apple has lost its positing to Xiaomi and slipped to fourth place with an estimated shipment of 41.6 million smartphones facing a 10.6% decline year over year.

Prev Next
Subscribe to our newsletter
Sign up here to get the latest news, updates and special offers delivered directly to your inbox.
You can unsubscribe at any time
0 0 votes
Article Rating
2020AppleHuaweiIDCOctoberSamsungSmartphone IndustryXiaomi
Share FacebookTwitterGoogle+ReddItWhatsAppPinterestEmailLinkedinTelegramViber