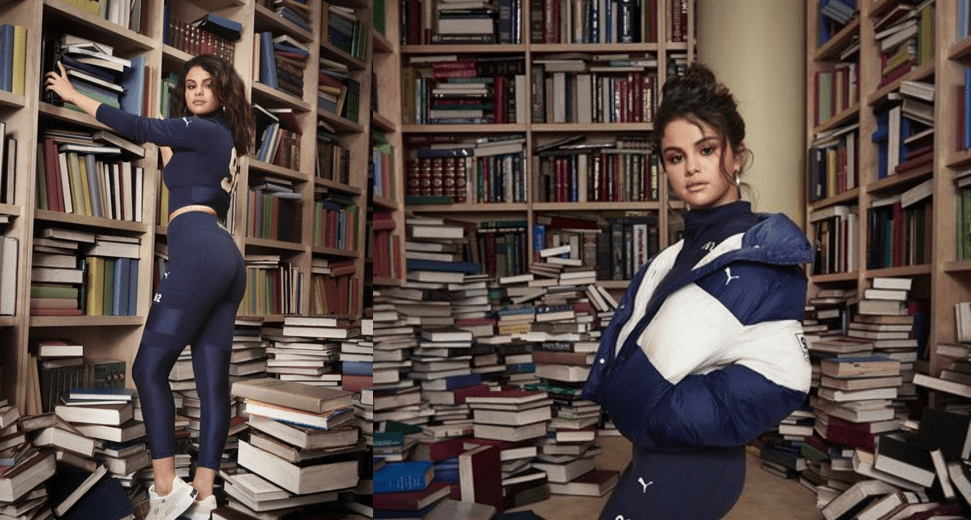 Puma – a well-known sports brand has been passing through some bad days. The German and 3rd largest sportswear manufacturer has been getting negative feedback. There was one campaign that went horribly wrong and unfortunately ended up adversely. Puma recently endorsed Selena Gomez as their brand ambassador. A few days ago, Selena represented Puma in the social network. 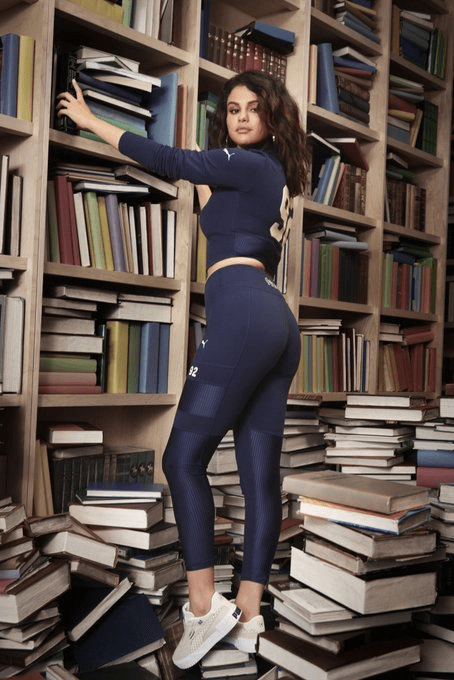 There were pictures that represented unnerving and humiliating to most of the audiences. The pictures were signifying humiliation to the books. According to Hindu Puran, Books represent their goddess Saraswathi. In Islam, a scholar with knowledge is respected the most and encouraged to teach others. India is a country with the greatest number of Hindus and Muslims and as a result, it backfired the brand.

Adding on, there was also a multitudinous number of negative tweets when the pictures were posted on Twitter. Apparently, no one could take Selena Gomez’s still pictures where she’s stepping on the books. 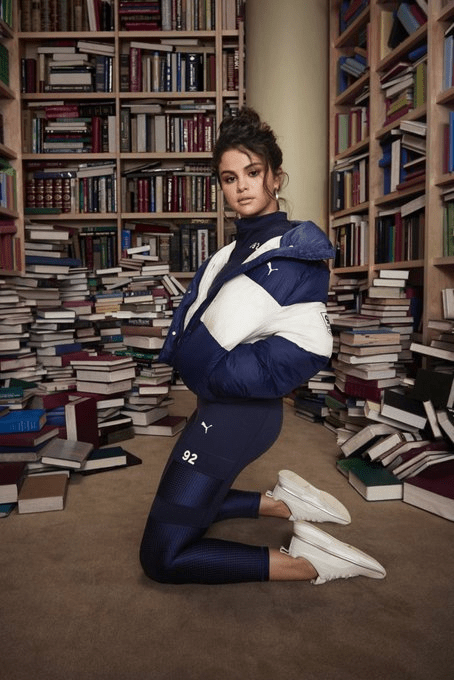 Having a huge number of consumers in India, the brand is reigning as a disgrace in the social media platform. It’s quite clear that Puma made a huge mistake by demeaning people’s beliefs.  Now, as a result, they have to pay the price for hurting their fanbase. 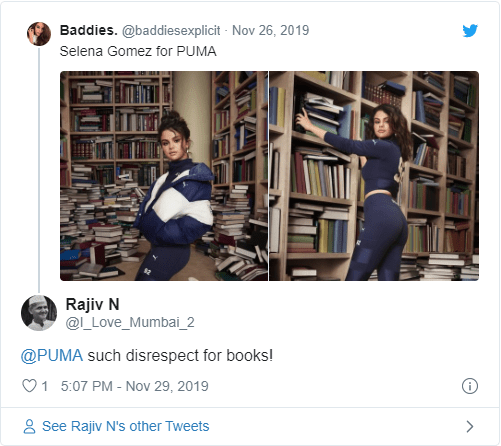 This campaign is a burning example of why you should consider your target group’s culture in the first place. Otherwise, no matter how big the brand is, it’s always going to the backlash in the long run.

Google Will Pay You To Hear Ads | Google Pay

Best Brand Award 2019 Bangladesh | Here Are All the Winners!