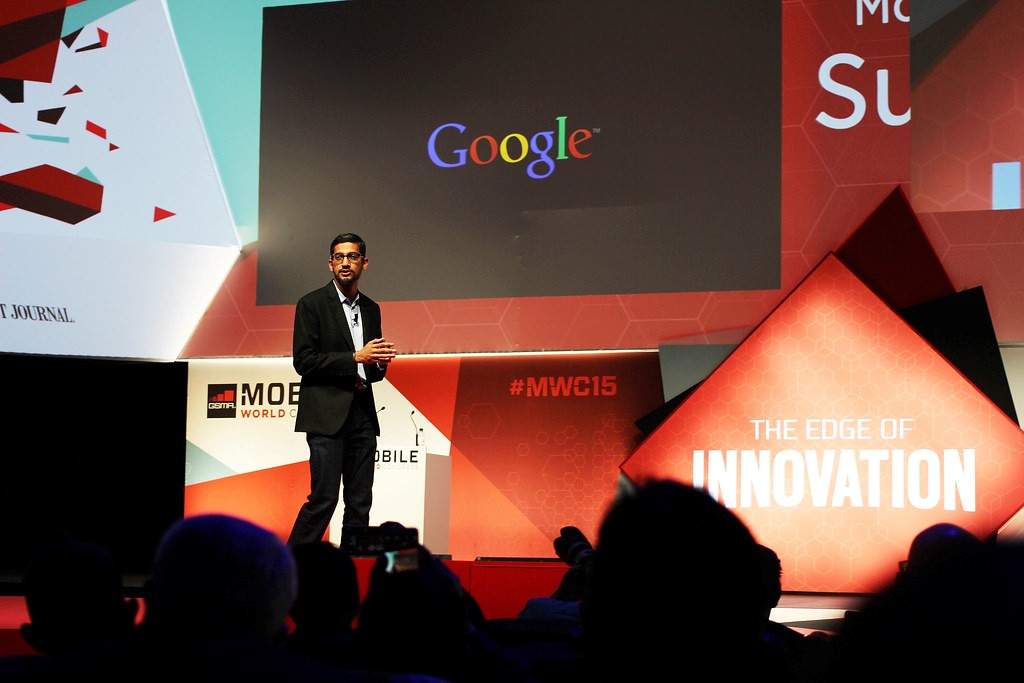 According to the search engine, 762.5 Billion USD net worth company has said goodbye to its creators. Yes – you heard it right. Alphabet is going to lose down its founders (Larry Page and Sergey Brin). Larry Page and Sergey Brin founded this company back in 2015. The objective of this company was to reform the corporate structure. But guess who’s going to take the throne of this corporation? World’s one of the highest-paid employees – Current CEO of Google, Pichai Sundar.

Larry Page and Sergey Brin have stated that they are deeply committed to both Alphabet and Google. They’ll stick with both of the companies as the shareholders, board members. It’s high time for them to be the sole advisor of these companies rather than dealing with more challenges now and then.

So far, Larry Page served Alphabet as the CEO, and Sergey Brin served as the President of Alphabet Inc. Both founders have said, “It’s the natural time to simplify the management structure.” As a result, Pichai Sundar is going to take the lead of both billion-dollar worthy companies.

On his (Pichai Sundar) part, he said that it’s not going to affect Alphabet’s day to day work. He also said he’d still focus mainly on Google. Apart from that, he’ll assist Alphabet Inc. to achieve its long-term goals.

It seems Larry Page and Sergey Brin have their firm belief in Pichai’s leadership. Sundar Pichai is officially going to lead Alphabet Inc. as the Chief Executive Officer. Now it’s for them to know and we to find out where will go Alphabet incorporation’s future.

Best Brand Award 2019 Bangladesh | Here Are All the Winners!