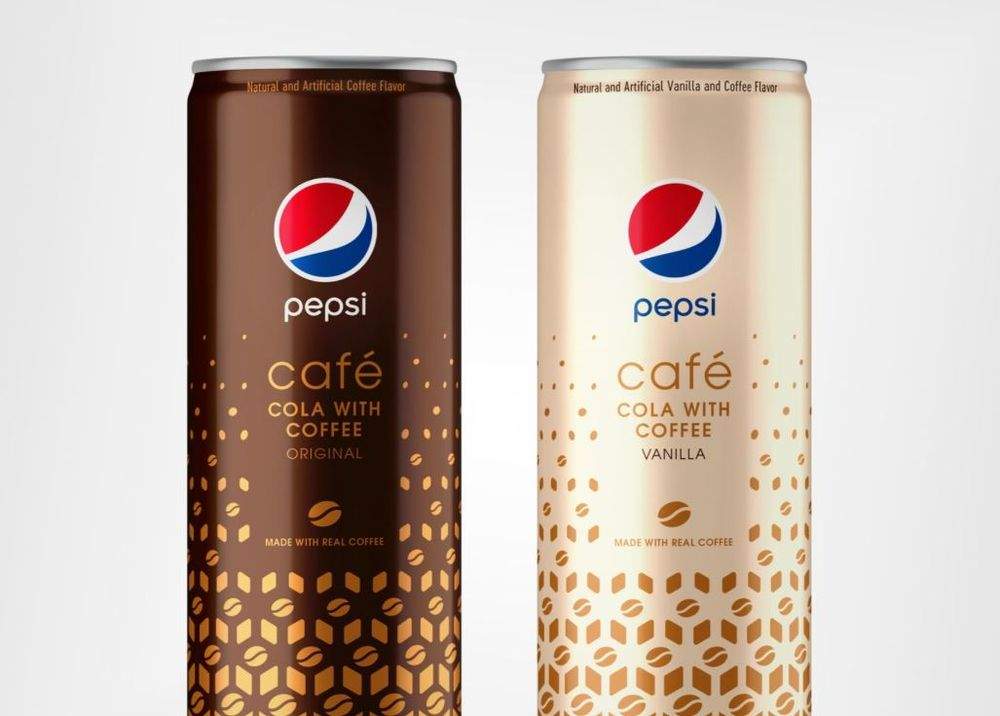 PepsiCo is extending the horizon again for all cola and coffee lovers with their newly announced “Pepsi Café”. They are planning to go full throttle this time with a hybrid drink that starts to taste like cola and ends as a coffee with every sip.

Todd Kaplan, VP of Marketing for PepsiCo has expressed his optimism in a recent statement saying it will quench the thirst of both cola fans & coffee drinkers and “anyone in need of an extra caffeine boost.” They hope to hit the market in April 2020, where risk is still very high in the US market with decreasing soda drinkers.

You can watch 2004 commercial here:

The research team has claimed to learn from their previous mistakes and have found the perfect mix for a successful run. Danielle Barbaro, Director of R & D of PepsiCo was vocal about finding the right consumer choice this time.


Luckily for PepsiCo, the US market is still up for grabs for whoever chooses to move first. Coca-Cola is yet to announce a launch for its “Coke plus Coffee” in the US. Although it is already available in the international market. Todd Kaplan recognizes Coke’s entrance into the international market. He still remains hopeful of capturing market share with PepsiCo being a highly sought after beverage making over a billion sales per day.

Pepsi Café will come in two flavors for their consumer. Original and Vanilla, both will have double caffeine than original Pepsi Drinks. It will only be available for a limited time in the US around April, in large retails. Whether it becomes a success is yet to be seen, but you can keep updated here.

Bashundhara Paid Homage To The Brave Mothers Of 1971