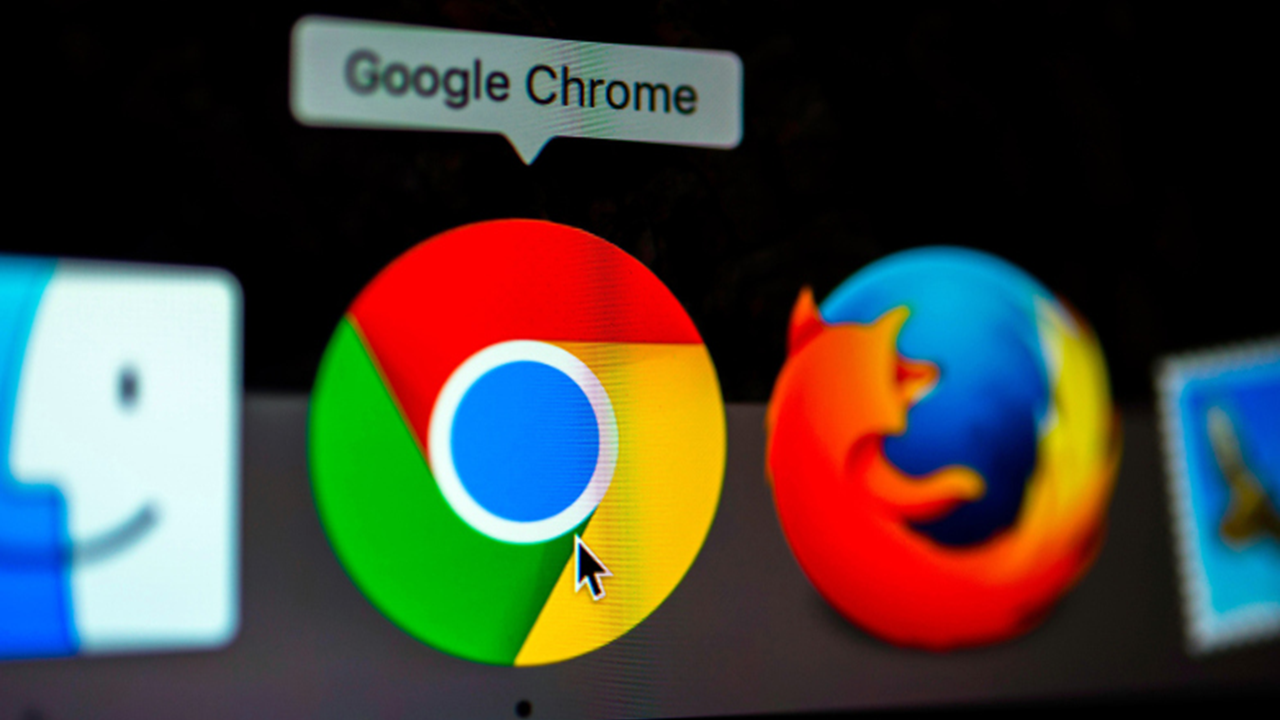 Seems like the tech giant is exploring its options to take the advertising competition to a new level.

If you are one of the regular users of Google Chrome, good news for you from the Google HQ. Your privacy is about to get more secure. On Tuesday, Google has announced its plan to phase out support for third-party cookies in Chrome over the next two years period.

For those who don’t know what are these cookies we are talking about, here is a simple definition.

“Cookies are sets of code from the advertisers to track users’ digital footprint all over the web to provide them with concrete data to circulate properly targeted ads.”

For example, if you see an ad of house rental from bProperty while scrolling your favorite e-commerce website, it’s usually because of third-party cookies.

Google announced the change through their blogpost-

We are confident that with continued iteration and feedback, privacy-preserving and open-standard mechanisms like the Privacy Sandbox can sustain a healthy, ad-supported web in a way that will render third-party cookies obsolete.

For general users, this news is base on the solid celebration as the privacy bar gets much higher from now on. Although many would argue supporting the benefits of targeted ads, we can’t deny that the third-party cookies are a source of serious privacy violation. It means from the near future you will not be seeing ads of fancy toilet commodes every now and then just because you have searched once about them on the web.

Not less than a victory, I reckon!

Well, if you are an advertiser, I know how you are feeling right now. Although all of us assumed something alike would happen in no time after Google announced its plans and intentions regarding its latest “Privacy Sandbox: An idea that allows both improved users’ privacy across the web and proper arrangements for targeted ads for the online advertisers.”

For small businesses and start-ups, this news might seem like a nightmare as these business structures are heavily dependent on digital advertising on a smaller scale.

The only change from the past “Privacy Sandbox” announcement is that back then Google said it would not pull its string from the third-party cookies due to its detrimental effects on the web at large. But after a few months, here we are. No more cookies in the future. As the whole picture has not been cleared yet, we don’t how Google plans to provide a friendly environment for the advertisers for targeted ads without third-party cookies. But one thing is pretty much certain!

We are about to see a drastic change in the $565 Billion Dollar global ad industry. What will be the changes? We are yet to figure out.

What’s In For The Tech Giant?

Undoubtedly, Google has ostensibly the most to gain from this change, since its advertising model doesn’t rely upon a similar kind of tracking technology. As a result, by dispensing with outsider cookies, Google is beating any of its digital advertising rivals. Since Chrome is the most well-known search engine on the planet, everything of your web traffic is as of now experiencing Chrome. It needn’t bother with the cookies for that.

Chhapaak Social Experiment Urges The Shopkeepers Not To Sell Acids

YouTube Starts to Roll Out Profile Cards on Android

The Official Entry Of Amazon And Google | What Does It Mean For Bangladesh?