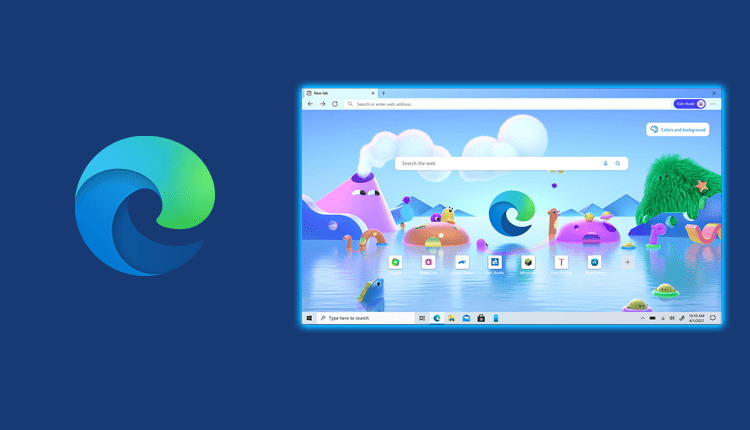 Microsoft backs the new version of Microsoft Edge as the best browser for Windows 10.1 min read

Microsoft boldly claims the new version of Microsoft Edge, version 91 releasing later this week is about to be the best performing browser in Windows 10.

Microsoft Edge, which is the default browser in Windows 10 has seen big improvements after Microsoft added new features to boost its performance. The software giant claims that their new feature, “Startup Boost” which was first introduced in March will make the browser launching time up to 41% faster.

Earlier they also introduced the Sleeping Tabs feature that helps improve their performance particularly by lowering usage of memory and CPU by freeing unnecessary background tabs.

Microsoft Edge is not the only browser coming up with new updates, according to reports their rival browser Google Chrome is also set to bring a new update to improve performance and reduce memory usage.

It’s about time we figure which browser can live up to its commitments!