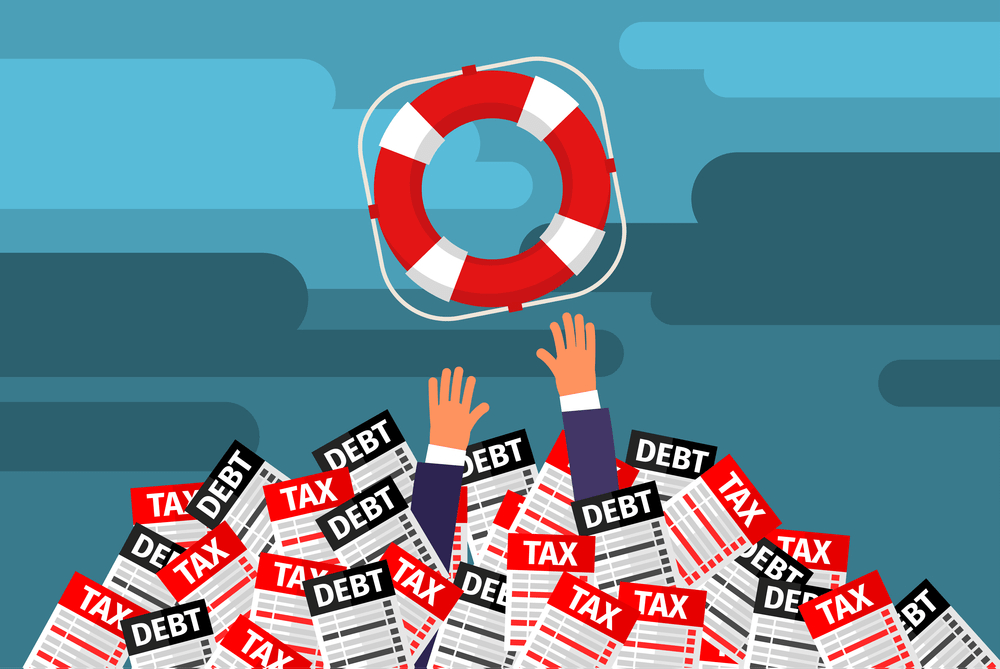 [dropcap]I[/dropcap]magine being touted as one of top five brands in the massive Indian market for the mid level phones. Imagine having a market share of 4.6% in the smart phone market where the competition is ruthless. And now imagine this same company starting to lose over $143000 to nearly $29 million each month due to financial troubles.  To make matters worse, now the company just lost near $1.4 billion because the chairman decided he wants to play at the casino. This is the bizarre yet ridiculous story of Gionee, one of China’s well-known phone manufacturers.
For the past several months, Gionee have failed to pay their suppliers their due because of financial constraints. Almost 20 different suppliers have lodged a complaint against Gionee to clear their dues.  But it is quite hard to pay off when your Chairman is busy throwing away your company money.
Gionee Chairman, Liu Lirong lost over 10 billion yuan which is roughly $1.4 billion while he was gambling at a casino in Saipan. Although he did say that he does not have the habit of misusing company funds on such activities but he did admit to “borrow” the company money. Yeah, if only all accusations and charges were dropped against him because he “borrowed” the money, life would have been wonderful for Mr. Lirong.
The bankruptcy application filed by Gionee has been accepted reportedly by the Chinese Court of Shenzhen. It’s yet to be known whether Gionee management can turn the page around or not. But whatever they do, the board must have a tight control over the management. As it stands, users (mostly in Asia) need to think about a new handset for them. But here is the catch, there won’t be any deficiency of alternatives in that category as there are brands like Oppo, Xiaomi and others to top off the opportunity.
Although Gionee hopes to comeback within few years, the journey seems so tough. As by that time companies like Oppo and Xiomi will have their say already in the market.

Only Way Up For Bangladesh With Deloitte’s Entry

Tiger Cage | The Missing Piece In The Startup Ecosystem?