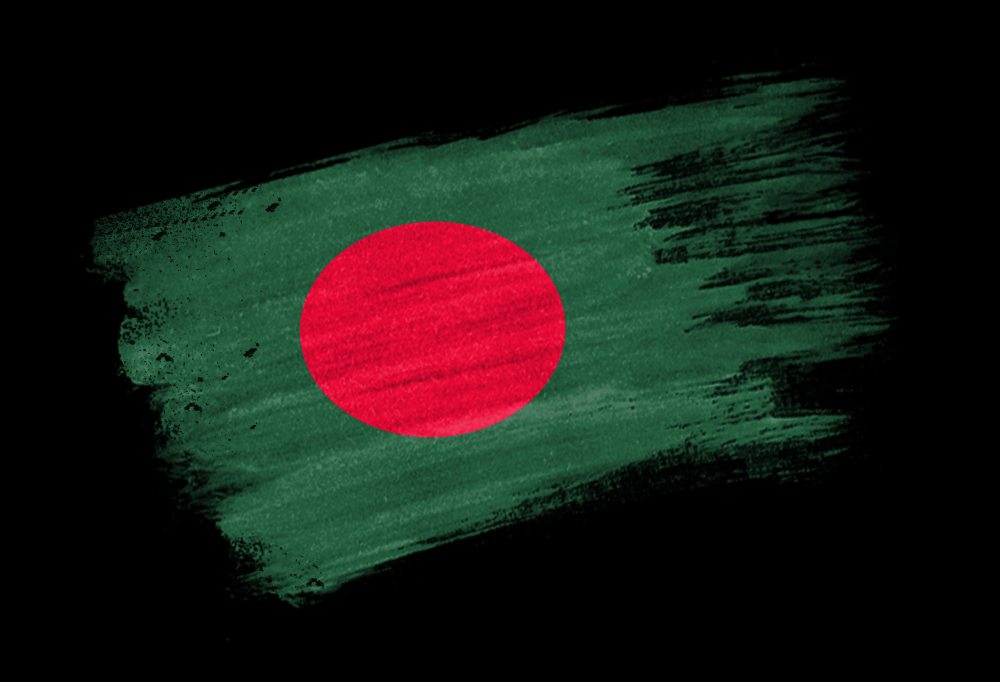 This year on December 16th, Bangladesh has celebrated its 48th victory day with utmost zeal and intensity.  It was great seeing the brands also remembering the sacrifices of our freedom fighters, political activists and the common folks.

Here are 7 victory day campaigns by brands in Bangladesh that captured our attention through their messages and creativity.

In that video campaign, Olympic pointed their finger to all those people who are responsible for all the negative incidents are currently happening in Bangladesh and just asked one question- “Did all the freedom fighters sacrificed their lives for this country?”

The message delivered in the campaign was so subtle and clear that it will make you feel the responsibility of goosebumps. Using the national flag as a reminder for each of us before any misdeeds was spot on. But most importantly the background music and the ending voice over were the two elements that gave life to the campaign.

Grameenphone took a different approach this year. They celebrated the victory by representing an ideal Bangladesh through our eyes. GP came up with a series of AV that represents certain negatives from an individual perspective with a collective impact. The idea was pretty simple and straight. More like taking small steps to achieve a bigger change.

GP tried to make everyone realize that each one us represents Bangladesh.  The success of the campaign remains in its execution. With perfection, GP showcased the concept to the general mass. And of course, the powerful hashtag #AmiBangladesh was a shot of genius.

On this victory day Pran Frooto launched a video campaign that showcased the journey to victory for Bangladesh. But the catch is, they did it through a subtle emotional representation of three different stories.  If you see the campaign, you will see each story consists of three stages:

Can you connect the journey to Bangladesh? Exactly.

Apart from the story-line, two other things were there also to be noticed. The first one, the transition of patriotic songs as background music between the scenes. Last but not least connecting the story of Pran’s journey in the campaign from being a local company to become a leading MNC from Bangladesh was brilliant.

On the occasion of this year’s victory day, Fresh Milk Powder showed their utmost respect towards the freedom fighters and the sacrifice of their parents/families through an animated video campaign. The audio-visual demonstrated one of the most powerful stories of our independence- “The story of Rumi and his mother Jahanara Imam.”

Apart from showing respect to the freedom fighters, the campaign also aimed to inspire the youth of Bangladesh through the story of Shaheed Rumi.

We believe, the story selection was so on point that most of the youth could connect to it. And most importantly they could do it with just a click.

Pran RFL came up with a creative idea to let the general person know about stories of our independence. The idea was to introduce “A rickshaw with a QR code”. They named it “Bijoyer Rickshaw”.  In their campaign video RFL showed- “A teacher was telling his students about the incidents in 1971 near Farmgate area.” Just like the students there in the video, there are thousands of people still have no proper knowledge about the stories of 1971. Have a look at one of the stories of 1971:

RFL’s idea was simple but neat. They wanted to close that knowledge gap. Anyone could scan the QR code from the Bijoyer Rickshaw and get access to the stories of our victory. To know more, visit: rflplastics.com/bijoyer-golpo

This year on the eve of the 48th victory day, nestle showed their respect to the patriots around us by upholding the pride of our national flag. It took a lot of brave souls to sacrifice in 1971 to achieve the national flag of Bangladesh. Hereby this flag is the symbol of bravery and courage. Nestle saluted the modern-day patriots who are working relentlessly to take Bangladesh ahead and leading towards new possibilities.

Let us know your thoughts on these seven. If there is any other campaign that you believe should have made it to the list, make sure you let us know in the comment section.

Tiger Cage | The Missing Piece In The Startup Ecosystem?

Mastercard To Drop Its Name From The Official Logo